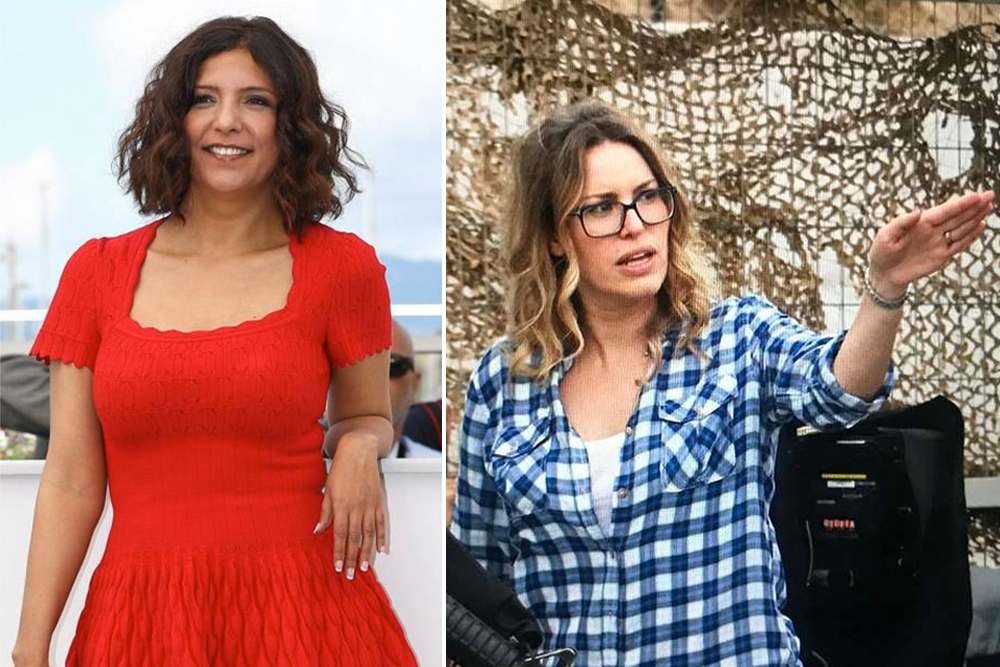 Two films directed by Arab women have been shortlisted for the Academy Awards. In its 93rd edition, the ceremony is scheduled to take place on April 25th 2021, and the official nominations will be announced on March 15th.

Tunisian filmmaker, Kaouther Ben Hania, who made “The Man Who Sold His Skin” and British Palestinian director of short film “The Present,” Farah Nabulsi are both in with a strong chance of taking home a prestigious award this year.

Ben Hania’s feature film, “The Man Who Sold His Skin,” has been shortlisted for the International Feature Film award and is one of 14 other films up for a nomination. She competes against films such as “Charlatan,” by Czech director Agnieszka Holland, and Danish director, Thomas Vinterberg’s, “Another Round,” whilst “The Present,” by Nabusli has been shortlisted in the Live Action Short category, amongst the likes of Pedro Almodovar, for “The Human Voice,” and Karishma Dev Dube for “Bittu,” amongst others.

Inspired by true events, “The Man Who Sold His Skin” is the story of a Swiss man who was tattooed by a Belgian artist, Wim Delvoye, who sold the piece to be removed from his body and preserved as art after he died. The film stars Yahya Mahayni who plays a Syrian refugee who allows for his body to be turned into art – yet the narrative also explores themes such as identity and trying to find home in a new land.

Ben Hania’s film won Yahya the Orizzonti Award for Best Actor at the Venice Film Festival. Farah Nabulsi’s short film, “The Present,” is about a man named Yusef and his daughter who go on a journey to the West Bank to purchase a gift for his wife.