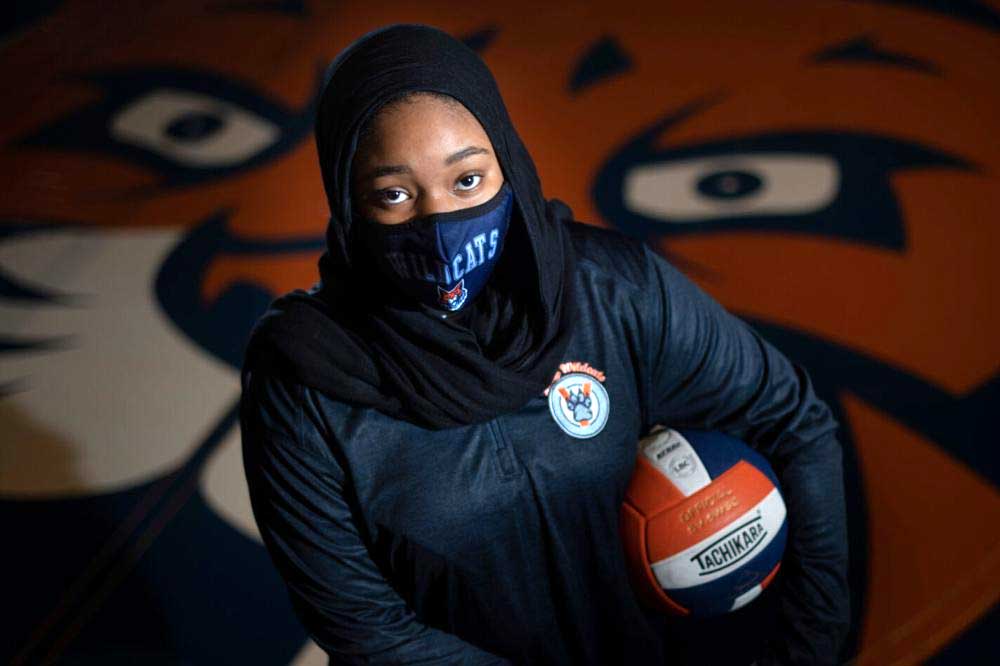 In September 2020, Najah Aqeel, a 14-year-old freshman in Tennessee, United States, was warming up for a volleyball match when her coach told her the referee would be disqualifying her because of her hijab. At the time, the referee cited a casebook rule requiring athletes who wear a hijab to be granted authorization from the Tennessee Secondary School Athletic Association (TSSAA), something Aqeel had not gotten as she had not needed it in previous matches.

Some four months later, the United States has now overturned this long-standing rule, allowing US high school volleyball players who wear the hijab to play in matches, and this has all been thanks to the Aqeel and growing support for her. At the time, Aqeel refused to remove the hijab in order to play, forgoing the match and leaving her feeling singled out for her religious beliefs. 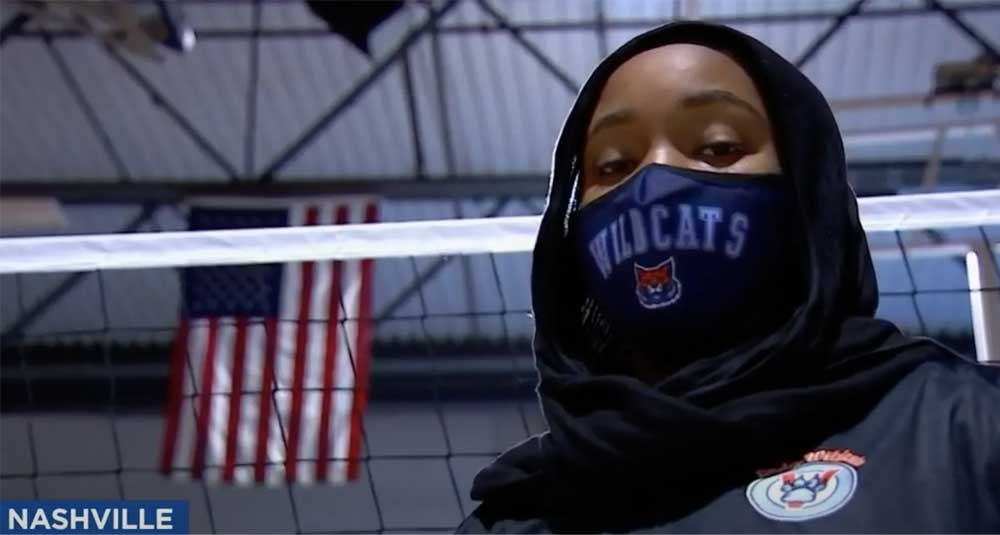 Her decision to not play sparked nationwide support as the young athlete and her family embarked on changing the rule. The Aqeels worked with The Tennessee Secondary School Athletic Association (TSSAA), The National Federation of State High School Associations (NFHS), and American Muslim Advisory Council (AMAC) to make it happen, and in October of last year, October, a proposal was put forth that would allow volleyball players to wear religious head coverings, with exceptions made when they are deemed a safety risk to the wearer or other players. The proposal was signed this week, welcoming a new era for hijabi volleyball players.

In an official statement, the executive director of NFHS, Karissa Niehoff, commended Aqeel and her family for their grace and patience, and added that, “Najah's perspective, maturity and ability to communicate define her as a model for young people everywhere. We hope that her situation serves as a reminder of the beautiful fabric of diversity that exists in our schools and society overall.”