The Empty Quarter: Your Guide To This Protected Wonder in KSA 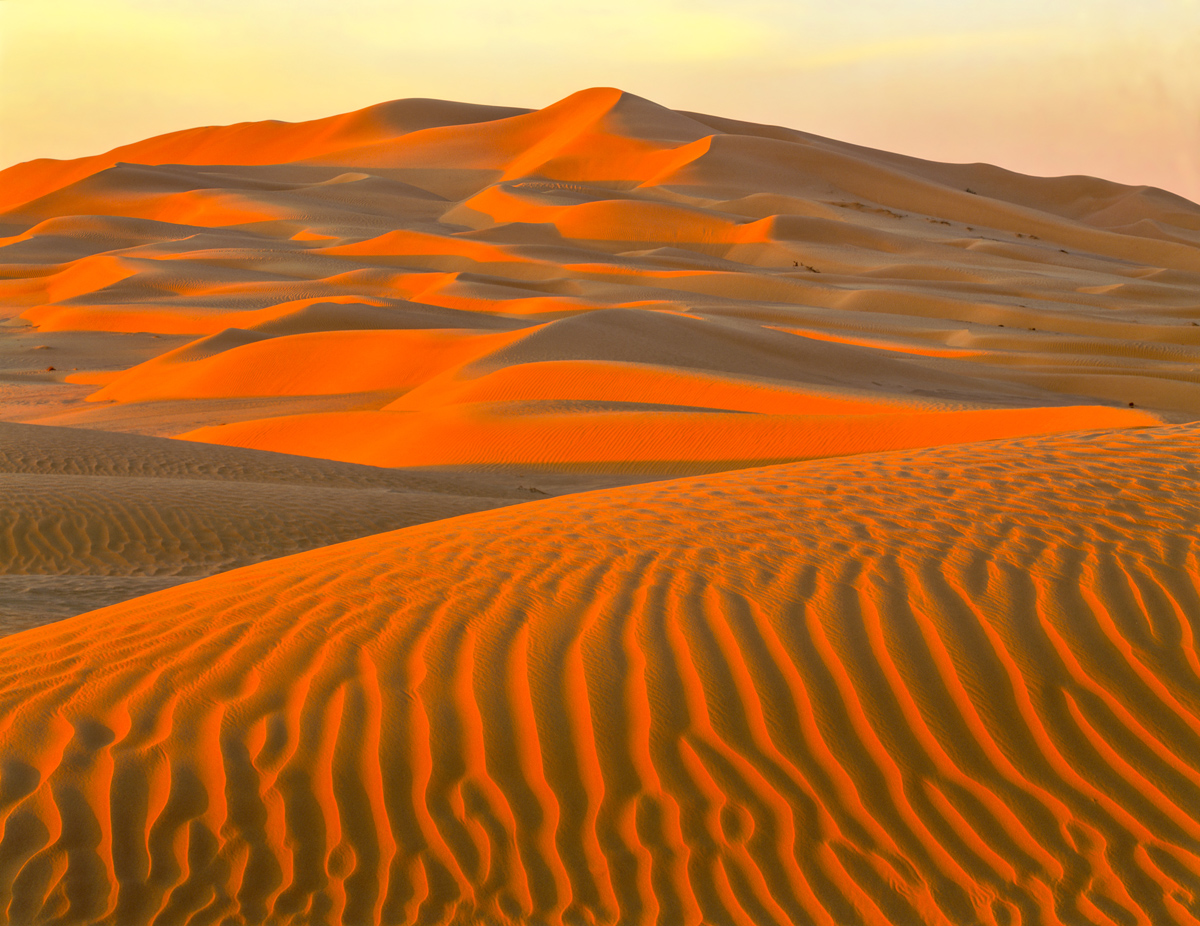 When you think of Saudi Arabia’s Rub' Al Khalil, also known as the "Empty Quarter," you might think of exactly that: an empty expanse of land – of harsh climates, desert sceneries, scant vegetation, and nothing else. But think again: situated in the western edge of this region is ‘Uruq Bani Ma’arid, one of the Kingdom's largest protected areas measuring some 12,000 square kilometers, offering a stunning desert landscape full with diverse wildlife.

Established by royal decree in 1995, ‘Uruq Bani Ma’arid is currently state-owned and managed by the Saudi Wildlife Authority with eight management stations and over 100 staff members, and is in fact divided into three regions: the natural reserve, grazing zone, and a hunting reserve.

The core region of ‘Uruq Bani Ma’arid is its natural reserve, home to several a diversity of wildlife such as birds, foxes, rabbits, lizards, snakes, hedgehogs, and more. Famously, wild Arabian oryx were known to dwell in the region till their extinction in the early 1970s. Since 1995, zoos and private reserves have successfully reintroduced a total of 143 oryx into the wild. Other iconic animals that historically dwelled in the Arabian Desert, which include desert gazelles, and ostriches, have been reintroduced as well.

The natural vegetation is just as important to ‘Uruq Bani Ma’arid, as plants intend to grow in the area, and not as much elsewhere in Rub’ Al Khalil. In fact, there are over 100 species of plants in the area.In addition, the geography of the reserve is impressive in its own right, including part of the Tuwaiq Escarpment (that cuts through the plateau of Najd in central Arabia), wadis (or valleys in English), and gravel plains, as well as a dissected limestone plateau.

With the supervision from Saudi authorities, local and foreign experts continue to preserve the natural wildlife in the area, and, recently, there has been utilization of modern tools such as drones for monitoring the areas. Indeed, the Saudi Wildlife Authority chose ‘Uruq Bani Ma’arid to be the kingdom’s first model reserve, and, with utmost care, is working around the clock to preserve both the natural landscapes and their inhabitants with high international standards. In addition, there are ongoing plans to further develop the area, as well as introduce buffer zones to prevent urban encroachment to the west and use of local resources to the east.