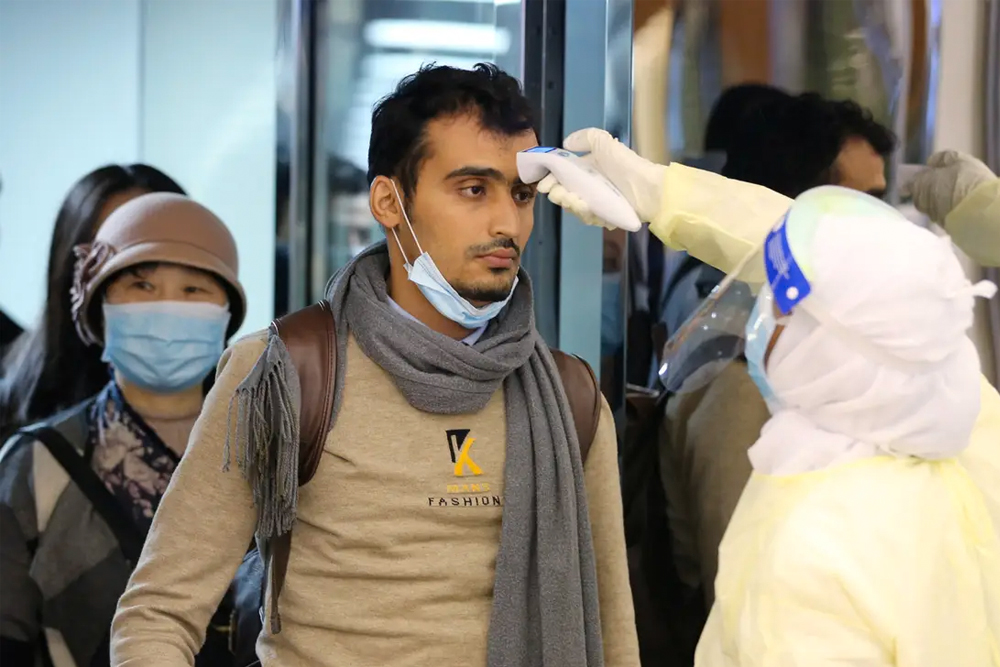 Following Saudi Arabia’s ongoing success to curb the spread of the novel coronavirus, a large part of its efforts attributed to its approach to health provision, the Kingdom has now taken another major step towards further improving its health and medical sector, this time through the launch of a new electronic patient records system known as EPIC.

The renowned King Fahd Medical City (KFMC) in Riyadh announced this week the rollout of this innovative project, highlighting it as part of Saudi Arabia’s larger efforts to launch a number of initiatives across the nation aimed at modernizing health provision. According to Arab News, the launch of EPIC will see the usage of artificial intelligence techniques “to study individuals’ data in order to help improve services and health education as well as treatment in hospitals and in patients’ homes.”

A new electronic patient records system is being launched by the King Fahd Medical City in Riyadh to improve the country's healthcare, one of several hi-tech medical projects from the Saudi government to modernize the field. pic.twitter.com/Pni1KjpE1i

The CEO of KFMC, Dr. Fahad Al-Ghofaili, spoke on the landmark occasion, explaining that EPIC has been made possible by the efforts of a Saudi team, and completion of the project was successful in spite of the various challenges that were presented during this ongoing pandemic. In fact, the team took the situation into consideration, utilizing data from the pandemic to provide extra services within the project.

The launch of this system comes after two years of commendable efforts by the Kingdom to make 41 million items of medical data available to health workers. As EPIC launches, it already contains 800,000 health records, with much more scheduled to be added into the new system in the coming weeks.