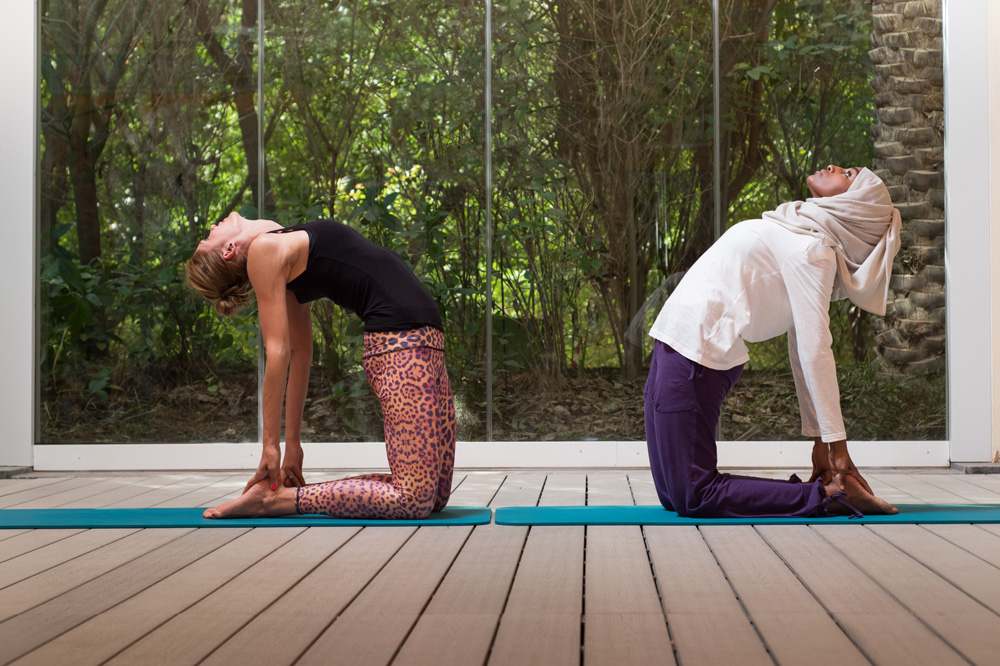 The long awaited go-ahead has finally been given the green light and Saudi girls are in high spirits to run, jump and shake for good health’s sake.

Saudi Arabia’s Ministry of Education has just announced the approval of a physical education program at girls’ schools which will go into effect the coming academic year. The decree which was issued by Education Minister Ahmed Al-Issa states that classes will be gradually implemented in the 2017-2018 school year.

Saudi Princess Reema bint Bandar bin Abdulaziz Al-Saud, Vice-President for women’s affairs at the General Sports Authority, acknowledged the decision to implement physical education in girls' schools and said it is an important and supportive step in spreading the culture of sports in society and encouraging its practice.

The Saudi princess, who has been oiling the wheels to empower women in the field of sport since day one of her appointment to the Kingdom’s General Sports Authority, said “The continuous coordination and effective cooperation between the education and sports sectors witnessed many positive steps during the last stage. This will result in more joint programs and activities which we are working together to implement to achieve the vision of our homeland and the desired goals towards a healthy sports society.”

The decision comes in an effort to boost sporting activities among all members of the Saudi society, one of the objectives of the Kingdom’s Vision 2030 reform plan. The education minister’s decision includes the formation of a supervisory committee to implement the program, headed by Haya bint Abdul Aziz Al-Awwad, the undersecretary of education for girls. 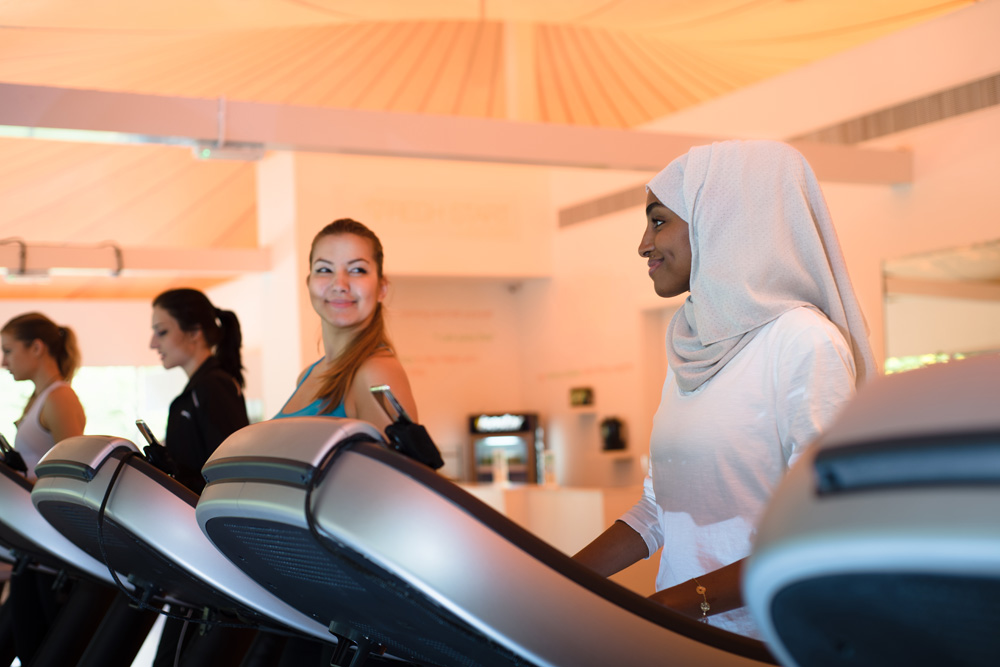 The committee is set produce a document with the objectives and performance indicators for the program. It will also prepare an interim operational plan and work with universities. The decision comes after three months of intensive studies by a specialized team commissioned by the minister to review all directives and recommendations in this regard. Schools with the means to provide gyms of the required standard must also provide sufficient and qualified instructors suited for the task.

Meanwhile, Lina Al-Maeena, a Saudi Shoura Council member and founder of Jeddah United Sports Company, said the move was one of the benefits of the Vision 2030 and National Transformation Program (NTP) 2020 initiatives. “I’m very happy with the issue of the decree and this is a historic day for all Saudi girls in the Kingdom,” said Al-Maeena. She went on to thank the Ministry of Education and Princess Reema bint Bandar. “I have been working for over a decade in the private sector and private schools and this is a historic decree for all schools, public and private.”

When asked whether the decree was timed well, Al-Maeena said to Arab News, “I’m an optimist and rather than looking back, we should all look forward. We don’t have the logistics, location or setting and a decree such as this is not as easy as many believe it is. They certainly took their time to review all recommendations in terms of technicalities for implementing health education programs in girls’ schools.” 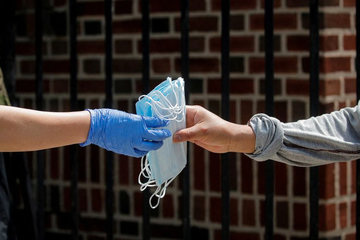 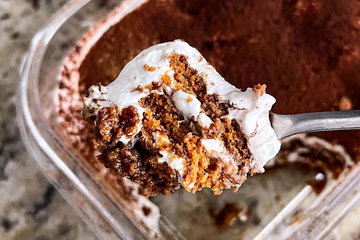 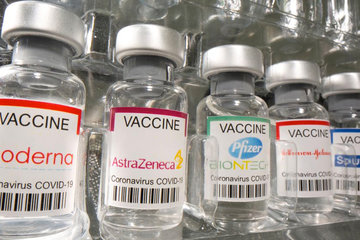 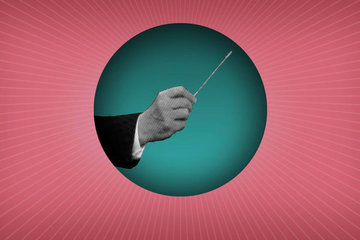 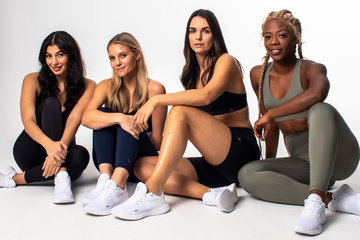