Saudi Entrepreneurs Are Devoted To Adapting To The Pandemic 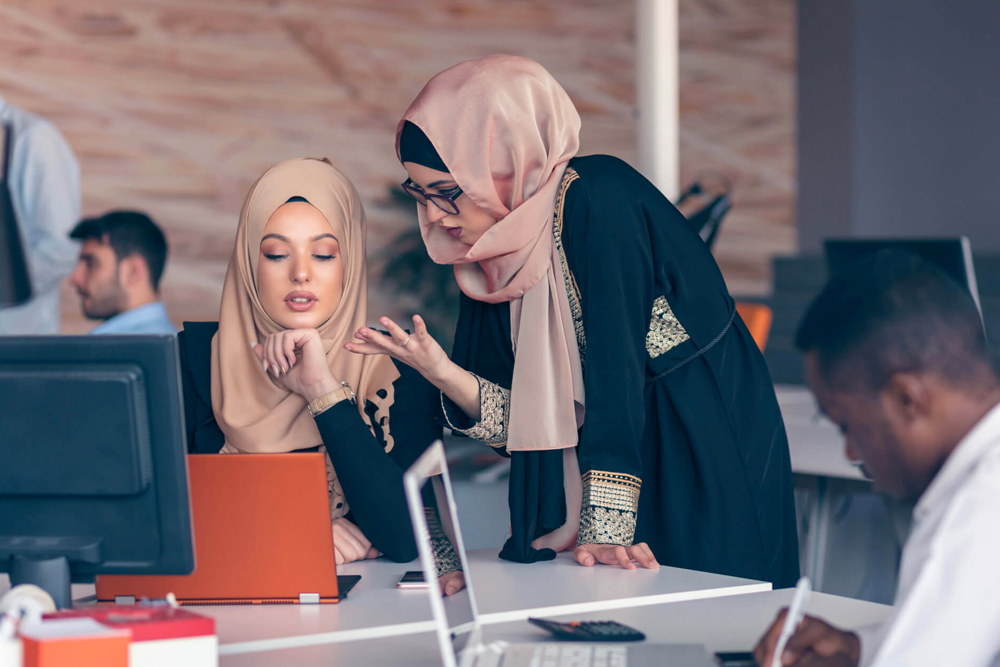 The GoDaddy 2020 Entrepreneur Survey revealed that nearly one-third of Saudi entrepreneurs stated that they have increased their digital marketing upon the pandemic.

According to Arab News, the survey concluded that 34 percent of small businesses will sell their products and services in 2021 via social media, whilst a third of the respondents said they will do that via an official website.

Selina Bieber, Senior Regional Director for Turkey and MENA, GoDaddy said there had been a shift towards digital engagement for business. “In line with current global trends, we have seen the shift towards having an online presence and the importance of the use of technology as a solution and a coping mechanism for these businesses to stay active and engaged with customers,” Bieber said.

One of Saudi Arabia's Vision 2030 objectives is to create a digital infrastructure to boost the competitiveness of the Saudi economy. Around 86 percent of Saudi respondents consider digital adaptation to be very important towards achieving Saudi Arabia's Vision 2030, as reported by Arab News. In addition to that, three out of four entrepreneurs also said that the Kingdom is a good hub for SMEs.