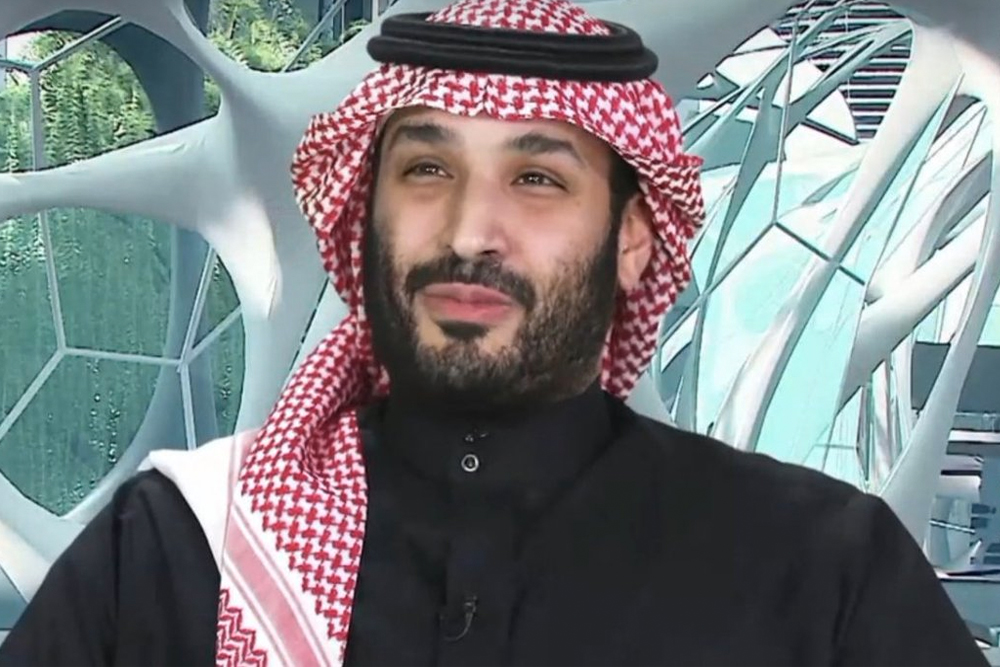 At the 4th edition of Future Investment Initiative (FII), Saudi Arabia’s Crown Prince Mohammed Bin Salman took center stage, revealing the Kingdom’s latest plan to roll out a comprehensive strategy aimed at transforming its capital city into one of the 10 largest city economies in the world. The Crown Prince made the announcement during a dialogue session titled “The Future of Riyadh” with Senator Matteo Renzi, former Italian prime minister and member of the Board of Trustees of the FIF Foundation (FIIF).

With 85% of the world's economy coming from cities - increasing to 95% in the next few years - true growth begins in urban spaces, says H.R.H. Crown Prince Mohammed bin Salman in a special conversation at FII 4th Edition today. #FIINeoRenaissance pic.twitter.com/DAQEzWSfi7

“All the characteristics that Riyadh possesses, it gives potentials to create jobs, create growth in the economy, create investments and create many opportunities, so we look at Riyadh into consideration […] Therefore, we are aiming to make Riyadh one of the ten largest city economies in the world. Today it stands as the 40th largest city economy worldwide and we also aim to increase its population from 7.5 million residents today to between 15 and 20 million people in 2030,” the Crown Prince explained.

"#Riyadh constitutes approximately 50 percent of the non-oil economy in the Kingdom, and the cost of creating a job in it is less than 30 percent of the rest of the Kingdom's cities," says #Saudi Crown Prince Mohammed bin Salman.#FIINeoRenaissancehttps://t.co/FenC6cglKP pic.twitter.com/ciAErWZojF

He also highlighted how Riyadh represents half of Saudi Arabia’s non-oil economy, and how the cost of job creation in this city is 30 percent less and the cost of infrastructure and real estate development is 29 percent less than in other cities in the Kingdom, placing Riyadh in a unique position to achieve its ambitious goal of becoming one of the world’s most prominent cities in terms of economy, quality of life, tourism, and services.

In attendance at the conference was also Fahd Al-Rasheed, the CEO of the Royal Commission for Riyadh, who explained that this new strategy to develop Riyadh will be announced after four months, and will be based on four key points such as seeking to enhance the economic footprint of the city by developing various sectors, developing local talent through education and initiatives, and improving the quality of life.

A heartfelt and thoughtful perspective from Lubna S. Olayan, Chair @SABBBank, who believes #COVID19 has been a turning point for us all - a moment of collective reassessing and reevaluation. #FIINeoRenaissance pic.twitter.com/AUwWBOKWZN

FII is an international platform that was launched in 2017 as an international platform for expert-led debate between investors, innovators, governments, and economic leaders with the power to shape the future of global investment. Its inaugural event saw over 3,800 participants from more than 90 countries, and resulted in future initiatives announced with industry giants such as Blackstone, SoftBank, and Virgin Galactic.