Egyptian Canadian Actor Will Star In This Netflix Feature Film

We hope that his new roles will land him many more… 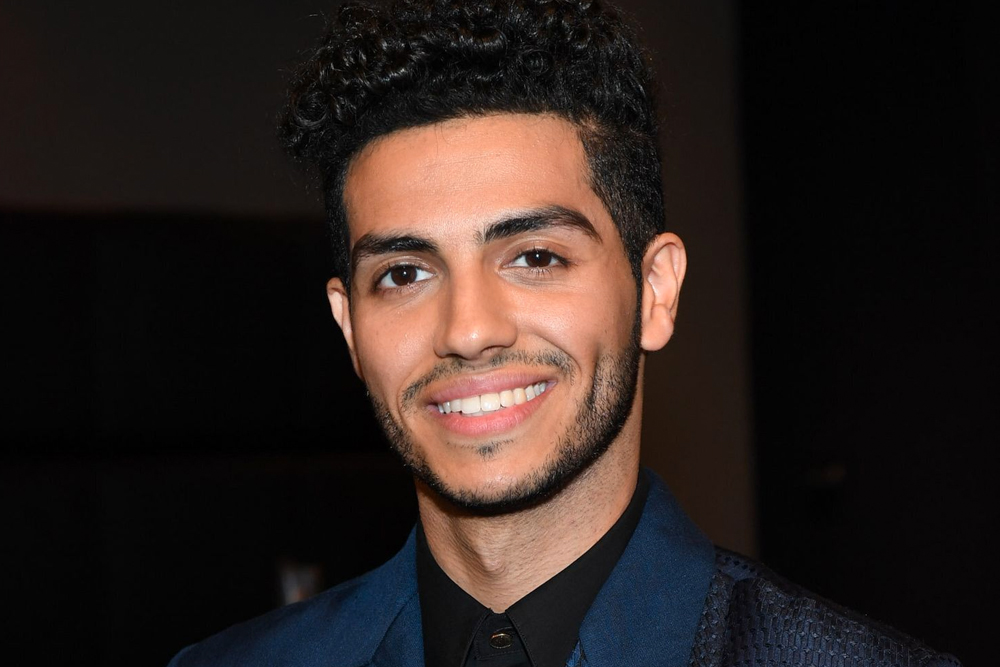 Entitled “The Royal Treatment,” Mena Massoud has landed a leading role in the upcoming Netflix rom-com. The Egyptian-Canadian actor, who played the main role of Aladdin the live-action film version, is set to play the role of Prince Thomas, along with American actress, Laura Marano who will play a sassy salon owner, Isabella.

Prince Thomas must do his royal duty and marry another aristocratic member of his society. As he is prepares for his wedding, Isabella lands the opportunity to be his hairdresser for the big day. With the story unfolding, the salon owner and prince happen to fall in love.

Due to be shot in New Zealand, the feature film will be directed by US filmmaker Rick Jacobson and executively produced by Steve Berman and Dan Read. The last time we heard about what Mena Massoud was up to was just a couple of months ago when it was announced that he would be starring in an upcoming Egyptian feature film, “Fe Ez El Dohr,” by screenwriter Karim Soror and director, Morcus Adel.

Currently, the plot of the Cairo-based film remains a top secret, but we know that Massoud will star alongside Myrna Noureldin, and it’ll be his debut in Egyptian cinema.

Prior to these exciting new projects for the Aladdin star, Mena Massoud had discussed the status of his career in a previous interview with Daily Beast in which he stated, “I’m kind of tired of staying quiet about it. I want people to know that it’s not always dandelions and roses when you’re doing something like ‘Aladdin.’ ‘He must have made millions. He must be getting all these offers.’ It’s none of those things. I haven’t had a single audition since ‘Aladdin’ came out.”