Abu Dhabi took the number one spot as the safest city in the world, for the 5th year in a row! 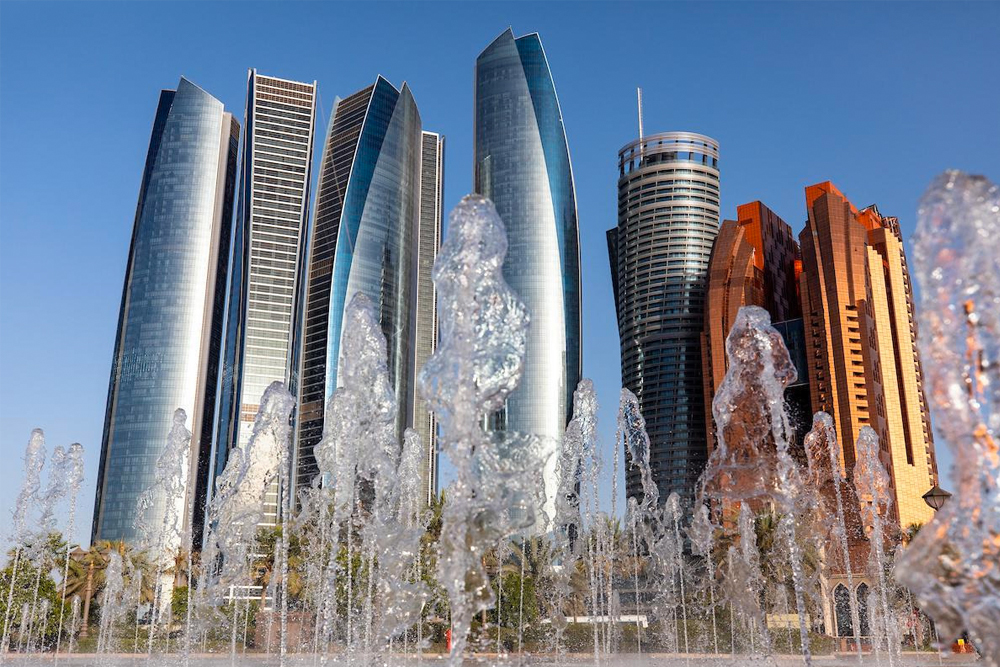 Three of the safest cities in the world are in the UAE Abu Dhabi ranks first, whereas Sharjah and Dubai take the 6th and 7th places. According to Numbeo’s Quality of Life index, the survey taken to determine what makes these cities the safest in the world includes questions about the quality of life, crime rates, cost of living, traffic, climate, pollution and safety, with the results ranking each city on their overall safety.

Included in the top 10 safest cities in the world, Doha portrays a high standard of living and safety. With Abu Dhabi not only beating 431 cities to the title of “Safest City In The World,” the emirate also scored 11.5 percent on the crime scale, which is one of the lowest in the world.

In a statement about ranking in at number 1 tweeted by the Abu Dhabi Media Office (@admediaoffice), Major General Staff Pilot Faris Al Mazrouei, Commander-in-Chief of Abu Dhabi Police said it’s “a testament to the security and stability Abu Dhabi enjoys.”