Calls for a celebration! 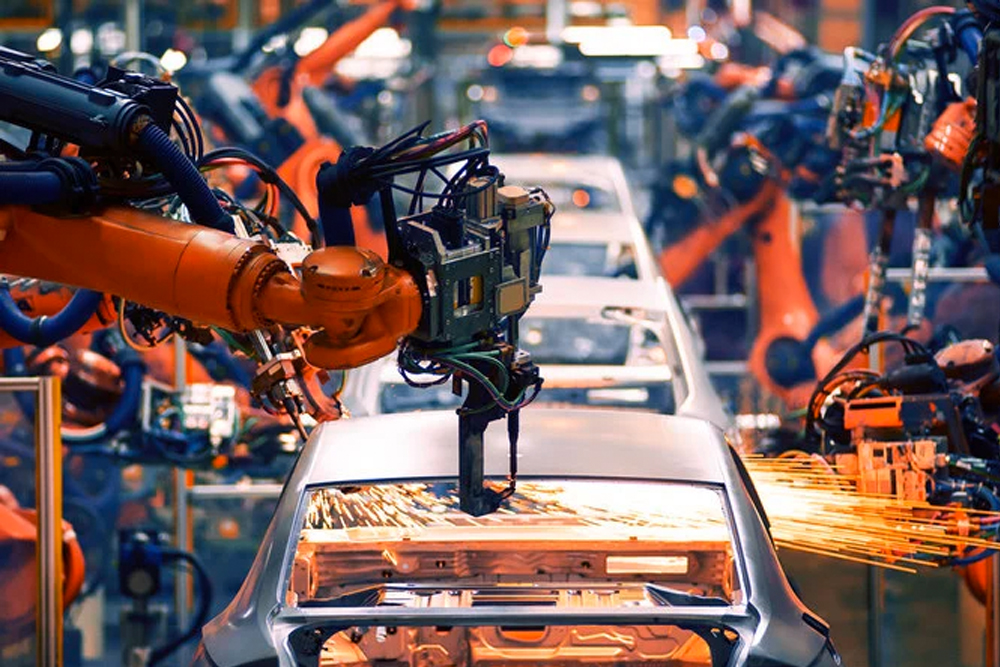 With its sights set on even bigger achievements in the coming years, Saudi Arabia is currently working on having its first car manufactured in the Kingdom by next year. In a recent interview with Al Arabiya, Mohammad Al-Zahrani, who is the director of Industrial Investment Development Department, explained that the Royal Commission in Saudi Arabia’s eastern province of Jubail is developing infrastructure to attract automakers from across to globe to the region. 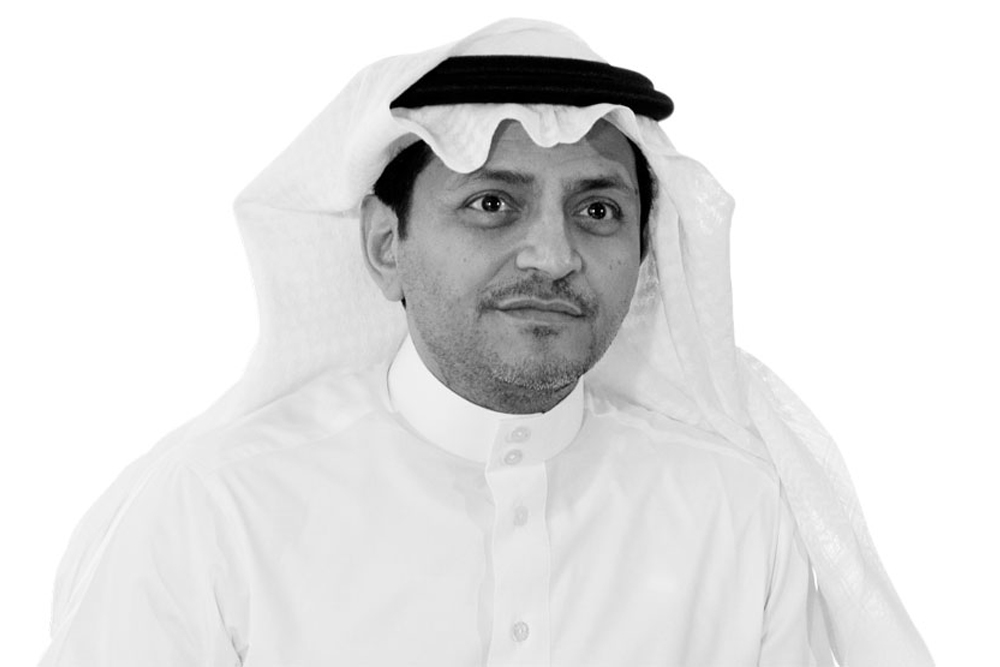 These latest developments will not only contribute towards the economy of the country, job creation in the region, and attracting global automakers, but will also see by 2022 the first-ever car to be manufactured in Saudi Arabia. This major step for Saudi Arabia follows recent agreements with South Korea’s SsangYong Motor Co. through setting up a car meeting center, with engineering designs already in the advanced stages.

Al-Zahrani also explained that Saudi Arabia’s upcoming auto complex is part of its larger industrial program, as Jubail Industrial City and Ras Al-Khair Industrial City offer no less than 90 percent of the raw materials that will be used in direct automobile manufacturing.