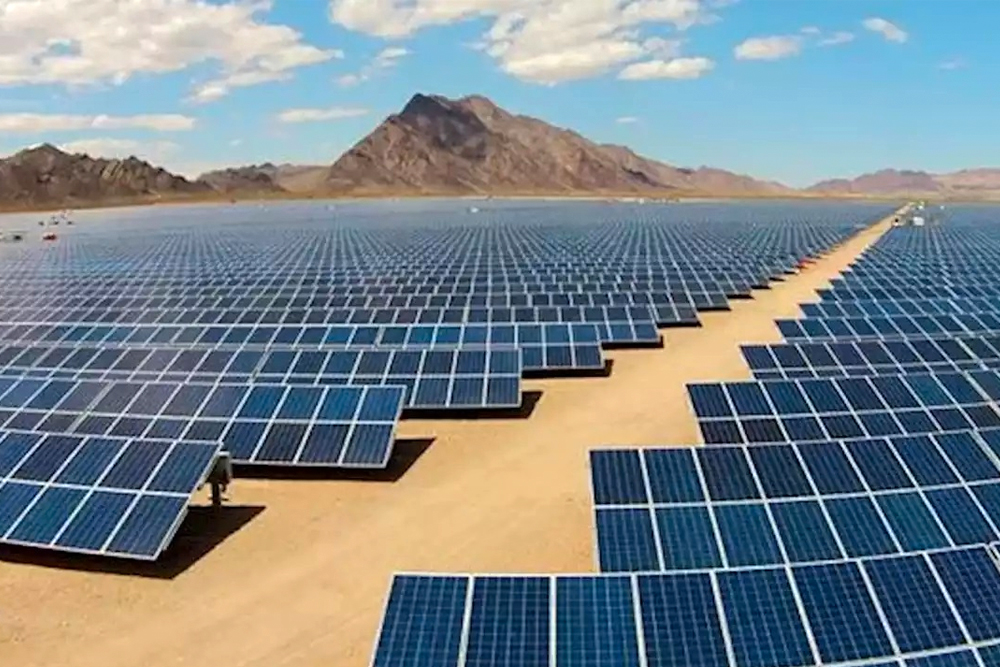 During the 11th session of the General Assembly of the International Renewable Energy Agency (IRENA), the president of King Abdullah City for Atomic and Renewable Energy, Khalid Al-Sultan, gave a speech in which he explained how Saudi Arabia will produce 50% of its energy from renewables by the year 2030. His announcement highlights Saudi Arabia’s continued commitment towards developing renewable power capacity, a key goal the Kingdom has been focusing on for the past few years.

During the virtual event, Al-Sultan explained that the country is working on adopting a comprehensive approach to energy production, as well as opting for sustainable solutions in a bid towards the prevention of global warming. In addition, it is launching several projects and initiatives in line with its green objectives.

Saudi STEM rockstar Esra M. Alhabshi is paving a future with cleaner energy. When pushed down by others, she doesn't respond: "I keep my focus on myself and hope that one day I can find a breakthrough that will change the industry. I know what I can do.”https://t.co/l3sZ18eJMJ

He noted that Saudi Arabia’s Ministry of Energy “has approved policies stimulating the participation of the private sector in this field, and updated regulations for renewable energy projects to achieve the goals of the National Renewable Energy Program, in line with the Kingdom’s Vision 2030, under the direct and continuous supervision of the minister of energy.”

“The Kingdom also launched a myriad of other projects and initiatives aimed at enabling new technologies in the field of renewable energy, increasing local content in industrial and service value chains, localizing Saudi know-how and investing in it commercially, and qualifying the necessary human capital,” he continued.

Saudi Arabia has already started shifting its focus from oil and natural gas to exploring alternative sources of energy. For instance, when it comes to its much-anticipated mega development project, NEOM, it is looking at green hydrogen, a carbon-free fuel made from water by using renewably produced electricity to split hydrogen molecules from oxygen molecules. It has also been reported that Saudi Arabia plans to develop about 60 gigawatts (GW) of renewable energy capacity in the next 10 years.