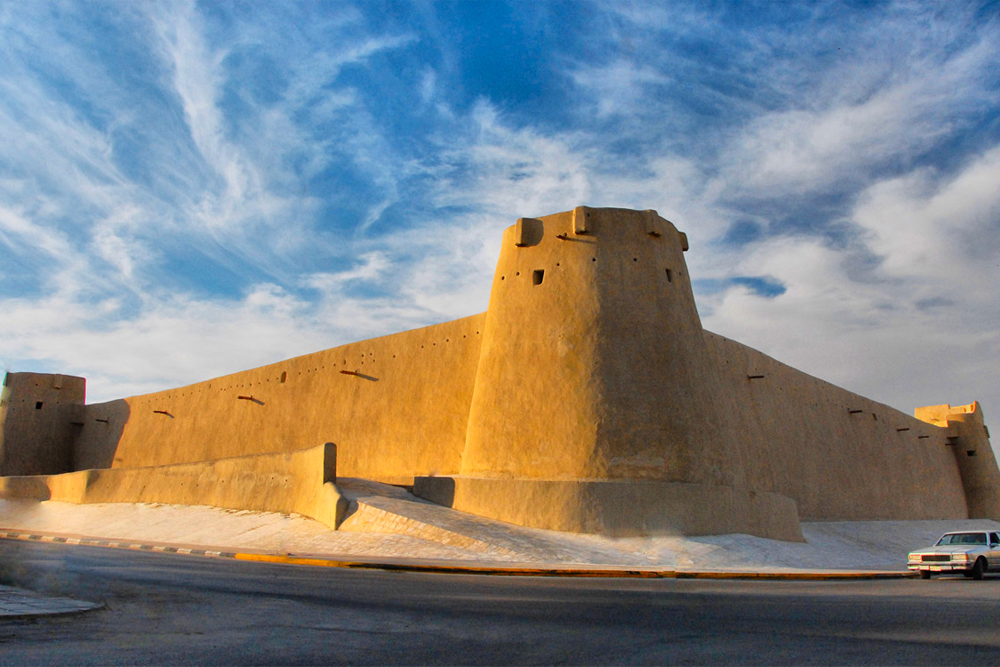 If you are looking for historical monuments in the Eastern Province of Saudi Arabia, then you should definitely book a trip to Al-Ahsa. A town offering a lot of history and a bit of mystery, it is also home to twelve of the region’s cultural landscapes, including Sahoud Palace, built around the 7th century to guard the land north of Al-Mubarraz, the area’s second-largest city.

Indeed, it is easy to understand why many Saudis consider Sahoud Palace to be an important monument for Al-Ahsa, and one of the kingdom’s heritage sites. The exterior of Sahoud Palace is reminiscent of how forts were constructed at the time, made with local materials such as mud bricks, clay plaster, and straws. Believed to have been built by the princes of Bani Khalid, it served as an administrative headquarters of Al-Mubarraz for centuries till the founding of modern Saudi Arabia. It is also one of several forts in the region that protected the people, now serving a similar purpose as a Saudi military barracks. 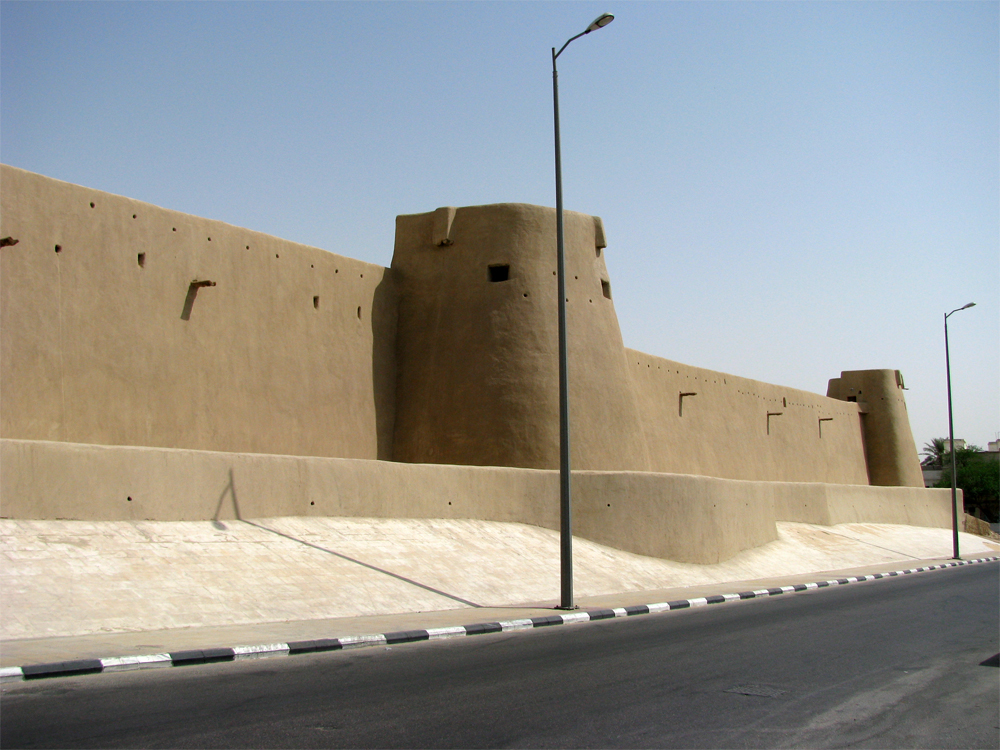 If you take a closer look, you may notice how well-protected the fort may have been. For example, the walls have two thick layers, that is the exterior and interior, giving the building added fortification. In addition, there are seven conically shaped watchtowers linked to the walls for easy surveillance, deep trenches to repel invading armies, and slots for cannons. Sahoud Palace was also built to accommodate soldiers efficiently. There was a well that helped quench the thirst of the troops, and bathrooms, a storehouse, horse stables, and a mosque.

With a rich history behind it, and an architecture that stands out in modern times, it’s no wonder that the Saudi Ministry of Tourism had expressed a desire to prioritize the kingdom’s heritage sites. Following inspections carried out by the Saudi Heritage Authority, works are underway to repair any damages on the palace, while bringing this magnificent structure back to its full glory. 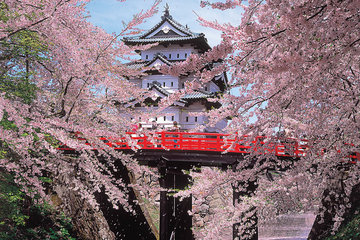 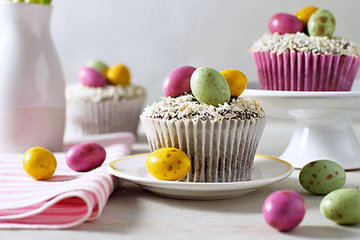 These Chocolate Cupcakes Add A Sweet Kick to Your Festive Table 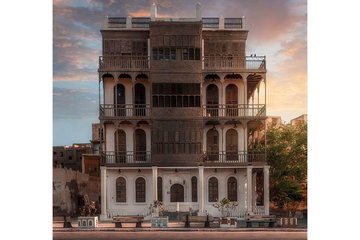 A Look At This Iconic, Century-Old House in Jeddah, Saudi Arabia 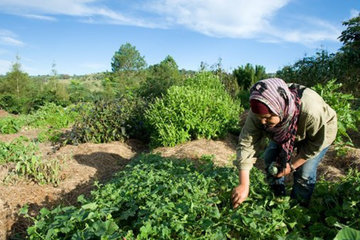 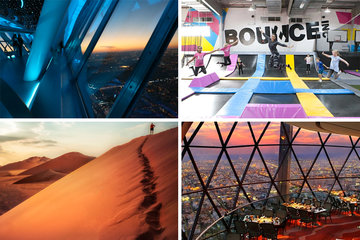