A Friends Reunion Is Happening 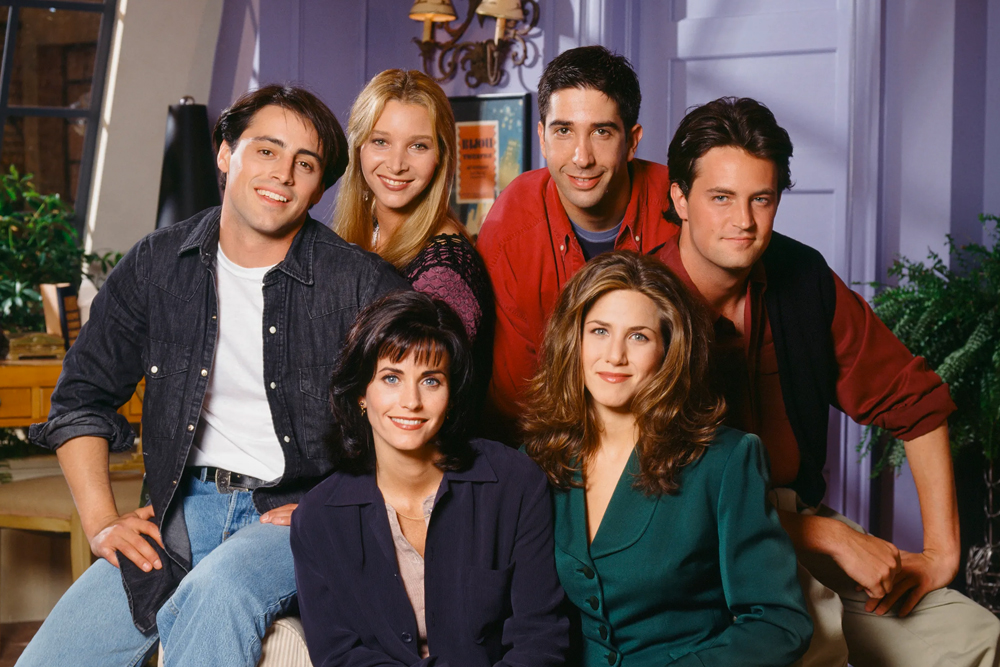 2021 is really going to be a great year for film and TV as we look forward to the Sex and the City “revisit” series entitled “And Just Like That,” the making of Legally Blonde 3, and now the Friends reunion has been confirmed!

Over the past couple of years there have been rumors and hints at the much-loved 90s hit TV series making a comeback and has had fans on edge for when it may hit our screens. The project has been underway for some time now, however, due to COVID-19 restrictions, production has been delayed a couple of times – but we’ve just caught wind that the show is finally happening from one of our favorite Friends…

Lisa Kudrow, better known as the character Phoebe Buffay, confirmed in an interview on Rob Lowe’s podcast, titled “Literally!” that the reunion will be taking place sooner than we think.
Kudrow was asked about the Friends reunion and she had mentioned that the special show is “definitely” happening, and continued, “There’s different facets to it, and we already shot packages of things. I pre-shot something for it already, so we’re definitely doing it,” and that the filming would resume in “early spring.”

Whilst there will not be a full series, the reunion will take the shape of a one off unscripted episode on HBO Max. The Friends actress also explained on Lowe’s podcast that the show would not be a “reboot” of the original show. “It’s not like a scripted thing, we’re not portraying our characters,” said Kudrow. “It’s us getting together, which just doesn’t happen a lot and has never happened in front of other people since 2004 when we stopped. I think it’ll be great.”

The exciting show is yet to be given a title, we’d be happy with it simply being called “The Friends Reunion,” because there is nothing more that we will be looking forward to than seeing the original cast,  Lisa Kudrow (Phoebe Buffay), Matt LeBlanc (Joey Tribiani), Jennifer Aniston (Rachel Green), David Schwimmer (Ross Geller), Courteney Cox (Monica Geller), and Matthew Perry (Chandler Bing), make a comeback to the show’s original soundstage, Stage 24, at the Warner Bros. Studio lot, where they will take a trip down memory lane and look back on their best memories from the sitcom.

Kudrow wasn’t the only Friends star to announce the reunion, Matthew Perry also tweeted last year, “Friends reunion being rescheduled for the beginning of March.” He added: “Looks like we have a busy year coming up. And that’s the way I like it!”