This February, Saudi is hosting one of the largest golf tournaments in the world for the third time in King Abdullah Economic City. 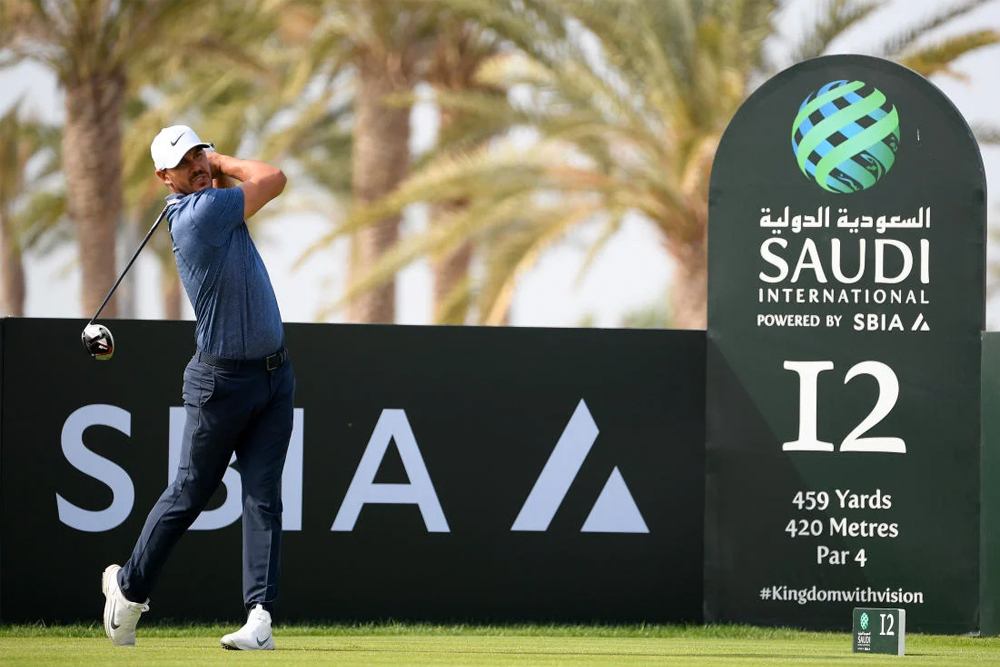 The third edition of the Saudi International is just around the corner and preparations for one of the major events on the Kingdom’s sporting calendar are on track. Powered by SoftBank Investment Advisers, the newest Saudi International is taking place in King Abdullah Economic City from February 4-7 and is set to capture the world's attention with some of the European Tour’s best golfers being broadcast globally to millions.

“Looking back on my earlier career, who would have imagined that this high-value sport would find itself in such a distinguished place in Saudi Arabia,” Majed Al Sorour, CEO of Golf Saudi, said. “Add to that who would have expected that the best top ranked golf players in the world would compete to take part in it. I therefore say with great pride that this would not have come about without the vision that the Crown Prince, Mohammed Bin Salman has spearheaded.” 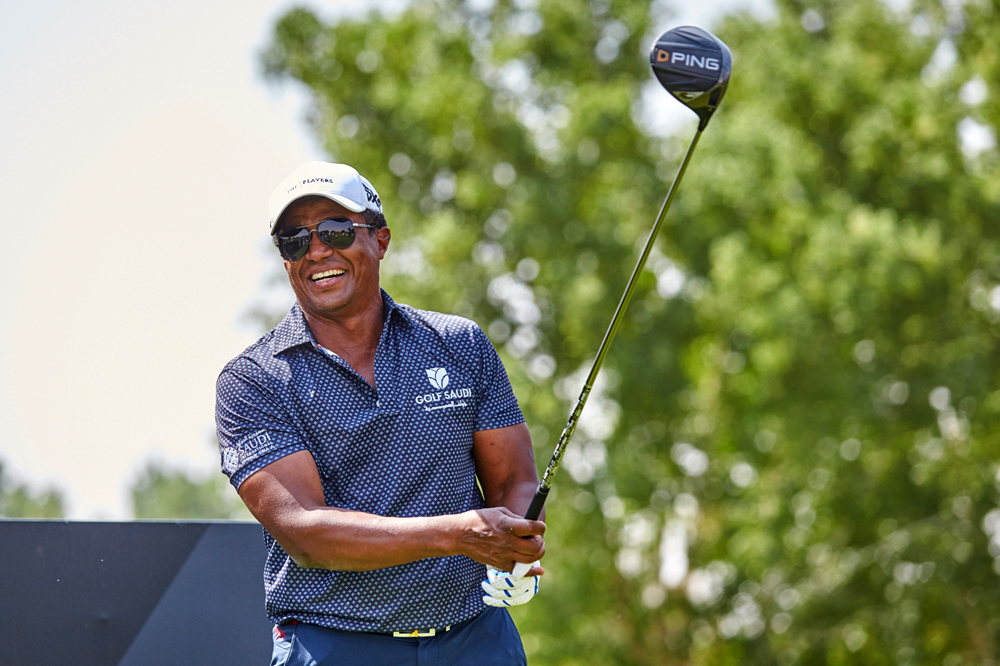 The Saudi International is now a permanent fixture on the Desert Swing, with Golf Saudi co-working in close cooperation with the European Tour to implement mass participation programmes. These initiatives can inspire the next generation of Saudis to take up the game and develop future home-grown champions. They also give the current crop of National Team players, who are set to compete in this year’s tournament, the chance to play alongside current world champions and learn directly from them.

The Line: A Future Golf Destination in Saudi Arabia
Al-Sorour, who was also appointed as CEO of the Saudi Golf Federation and is a former professional footballer in the Saudi Premier League, has commented on the revolutionary launch of The Line and its capacity of becoming a future global golf destination. The 2015 Saudi Canadian Golf Championship winner hailed the new 170-kilometer, zero-carbon, urban-development venture. While talking about Saudi’s most ambitious project to date, which  will see several hyper-connected communities incorporated into one city, he said: “His Royal Highness, the Crown Prince, Mohammed Bin Salman’s announcement of The Line, as well as other great projects that have preceded it, including NEOM, will be a blessing for world tourism and investment and is also good news for golf's bright future, especially as the sport is directly associated with beautiful beaches, smart cities and high-end tourism.”

The CEO, who oversees the development of a multi-billion-dollar investment in golf’s development and its correlating commercial opportunities to meet the requirements of Vision 2030, added: “The clean, high-tech environment that the Line will create will no doubt allow golf courses to flourish due to their aesthetics, environmental development and consideration for health and nature in conjunction with Saudi Arabia’s Vision 2030. Turning the Red Sea Coastline into a hub for golf.”