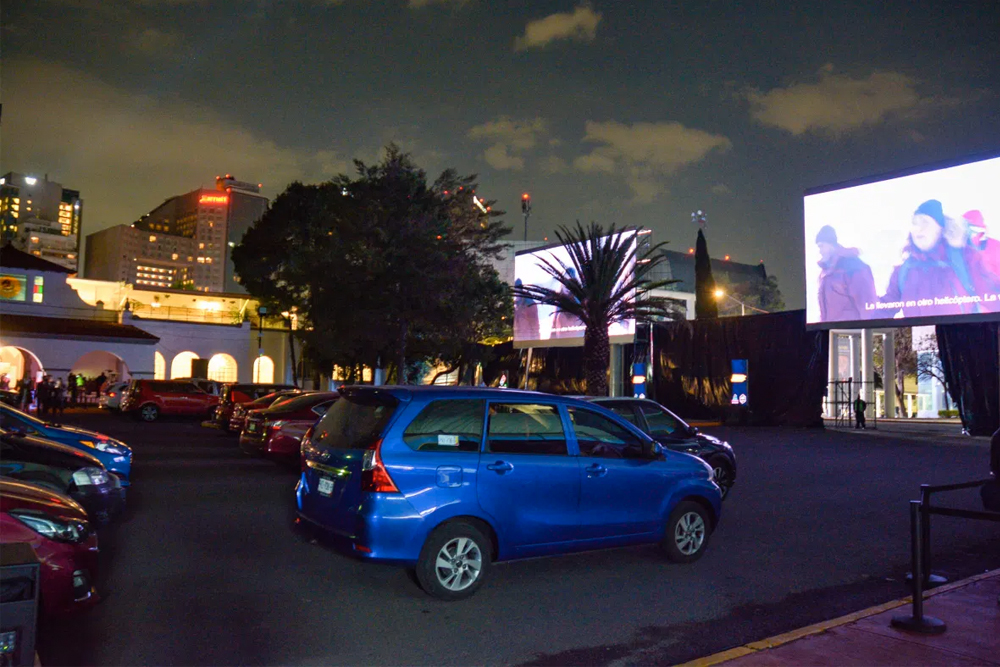 Ever since rescinding the decades-old ban on public theaters, Saudi Arabia has been showing no signs of slowing down in its push to establish cinemas across the Kingdom. Indeed, the latest news coming out of the country reaffirms its focus on building a flourishing cinema and entertainment scene, as Cinépolis announced this week plans to open 200 cinemas by the year 2023.

Cinépolis is a Mexican movie theater chain, the biggest cineplex chain in its country of origin with 427 theaters in 97 cities, the largest chain in Latin America, and the fourth largest in the world. Cinépolis already has a couple of cinemas in Saudi Arabia, in the Red Sea port city of Jeddah and capital of the eastern province, Dammam. Now, in line with Saudi Arabia’s larger Vision 2030 goals, the chain will provide the Kingdom with 200 brand-new cinemas and enrich the entertainment offerings the country has to offer, while also creating many new job opportunities.

Speaking to Saudi Press Agency, Cinépolis Gulf CEO Alejandro Aguilera said, “In cooperation with Saudi Arabia's Al-Hokair Group and our regional partner in the United Arab Emirates, Al-Tayer Group, we will invest $300 million over five years in operating cinemas across the kingdom” and that the project aims to “offer job opportunities to more Saudi nationals.”

The wave of cinema launches is part of Saudi Arabia’s larger Vision 2030 plans to diversify the nation’s economy and modernize its society, efforts that have seen the Kingdom spend billions of dollars on building non-religious tourist destinations. One of its most recent tourism-related projects is Falcon Flight, the world’s fastest, longest, and tallest roller coaster, which is set to also open in two years at Six Flags Qiddiya. The ride has been designed to exceed speeds of 250 kilometers per hour.