With Saudi Arabia boosting its cultural and heritage sector, the Kingdom is making every effort to preserve historical sites and artefacts, and now you can experience Saudi history in a new way… 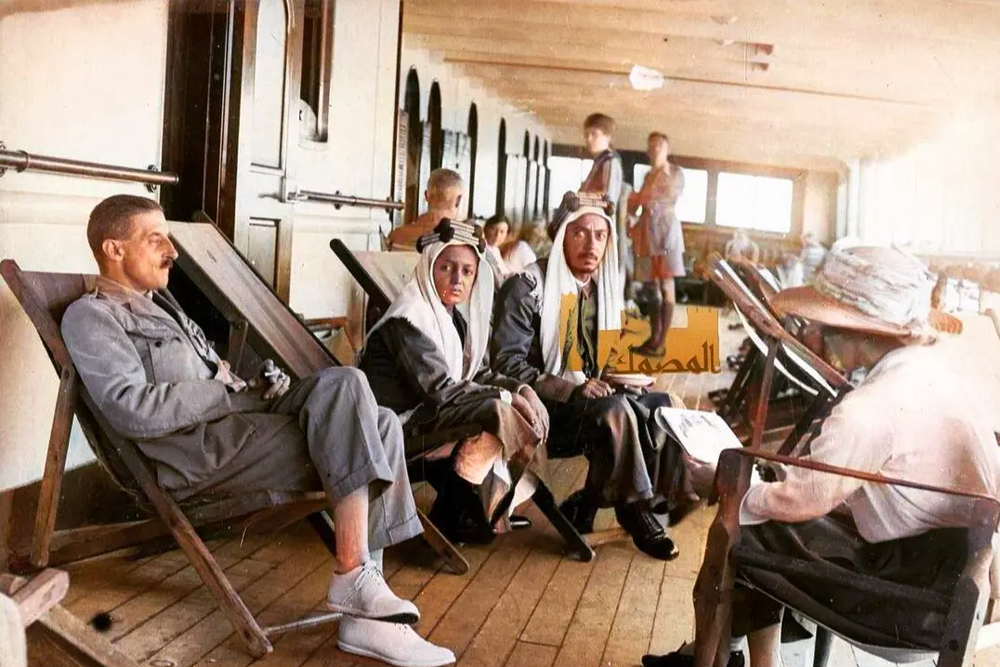 Omar Murshid, a digital museum curator has applied the use of artificial intelligence (AI) to help bring Saudi Arabian history back to life. Ten years ago, Murshid set up the Al-Masmak Digital Museum and has since dedicated much of his time to digitalizing age old black and white photographs and rare film footage so that it can be experienced in color.

His project has taken distressed images of major events within the kingdom’s history and particular important landmarks and made them visually accessible once again.

Establishing his museum in 2011, Omar Murshid wanted to create a platform for documenting historical and important royal and national events, and has since launched various projects with the help of advanced technology in a bid to recover segments of Saudi heritage.

The museum curator told Arab News, “I chose a pocket watch that was made in the 1940s, one of the gifts of King Faisal bin Abdul Aziz Al-Saud, the Saudi foreign minister back then, and used a 3-D scanner to scan it. Given that this technology is new and still being developed, the results were not perfect, and some gaps appeared on the watch’s structure. Therefore, I had to adjust it manually, which required a lot of time and effort.”

With his latest initiative being centered on restoring faded black and white images and films, Murshid added, “I used Adobe Photoshop to colorize the photographs and had to add the colors and adjust the layers manually. It is a long process that requires hours of work.”

He also explained how difficult it is to restore the black and white video footage and convert it into color, “That is why I had to use the latest AI software. This technology conducts several experiences before showing the result. The software works on decompressing the video into images and frames and coloring each one separately.”

The Al-Masmak Digital Museum have selected images from events such as King Abdul Aziz’s historic visit to Egypt in 1946 and the Grand Mosque in Makkah and the Prophet’s Mosque in Madinah during the Hajj season in 1954 to restore.