More industrial heritage sites that represent the Kingdom’s rich history will be added to the list. 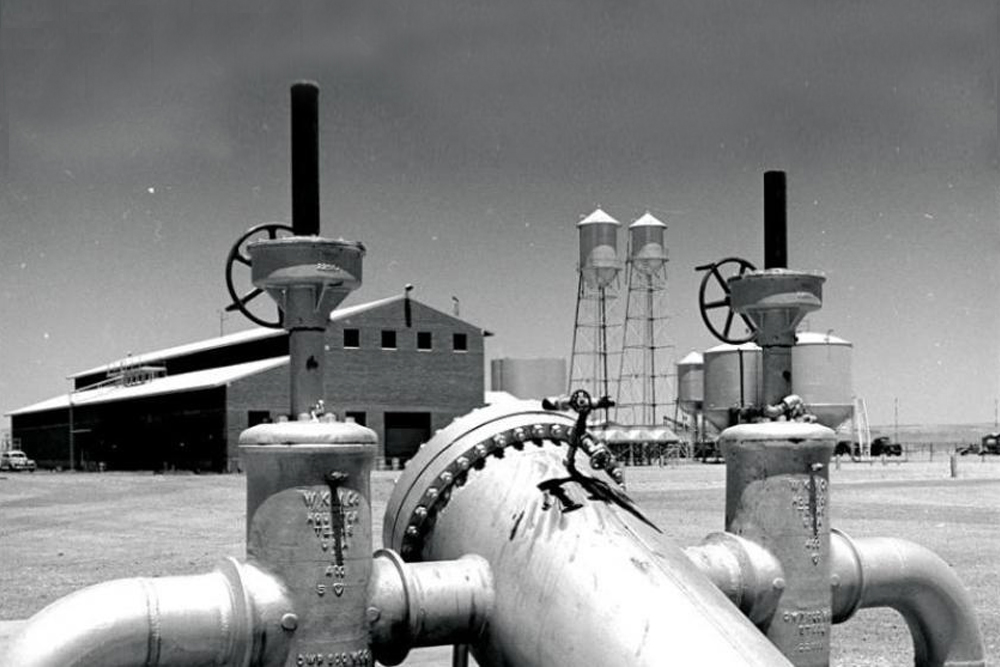 Being registered on the National Industrial Heritage List makes the Trans-Arabian Pipeline the first officially recognised industrial heritage site in Saudi Arabia. Also known as the “Tapline”, the pipe is a pivotal site in the Kingdom’s industrial revolution and the history of the international trade of petroleum. And its inclusion on the list developed by the Heritage Commission to recognise and celebrate sites of historical importance that contributed to the Kingdom’s extensive industrial heritage symbolises its critical role in the Kingdom’s history.

“This announcement marks the first step on a journey of discovery as we move to officially recognise the Kingdom’s rich cultural treasures,” said Dr Jasir Alherbish, CEO of the Heritage Commission, which launched the National Industrial Heritage List in 2020. “Without the Tapline, the Kingdom would not be where it is today; it is only appropriate that we recognise this key industrial heritage site for its role in our national history.” 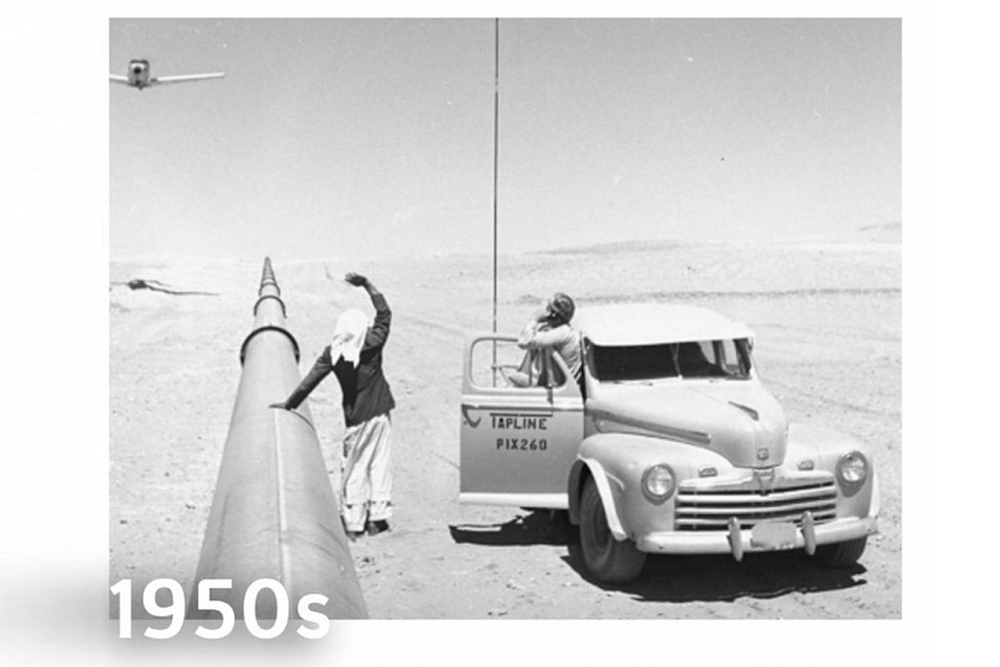 Construction of the Tapline, an integral part of the global trade of petroleum and the oil industry, began in 1948 on the orders of King Abdulaziz, the founder of Saudi Arabia. Today, the remains of the pipeline serve as a reminder of the beginning of the Kingdom’s industrial revolution. The Tapline stretched 1,700km from the eastern coastal city of Dammam, connecting the Kingdom’s petroleum infrastructure to the region’s Mediterranean coast.

Saudi Arabia is home to many similar sites. And the Heritage Commission, one of the Ministry of Culture’s 11 sector-specific commissions, plans to add more to the National Industrial Heritage List in the coming months. The  expanded list will include a range of cultural landmarks that tell the story of the Kingdom’s industrial history and economic development.

The commission, which oversees the Kingdom’s heritage sector, promoting, documenting and preserving Saudi Arabia’s tangible and intangible heritage, plans to open up a range of archaeological sites to visitors in line with its efforts to promote national heritage, domestically and internationally. It will also support the preparation and publication of archaeological research.