Another landmark reform for the Kingdom! 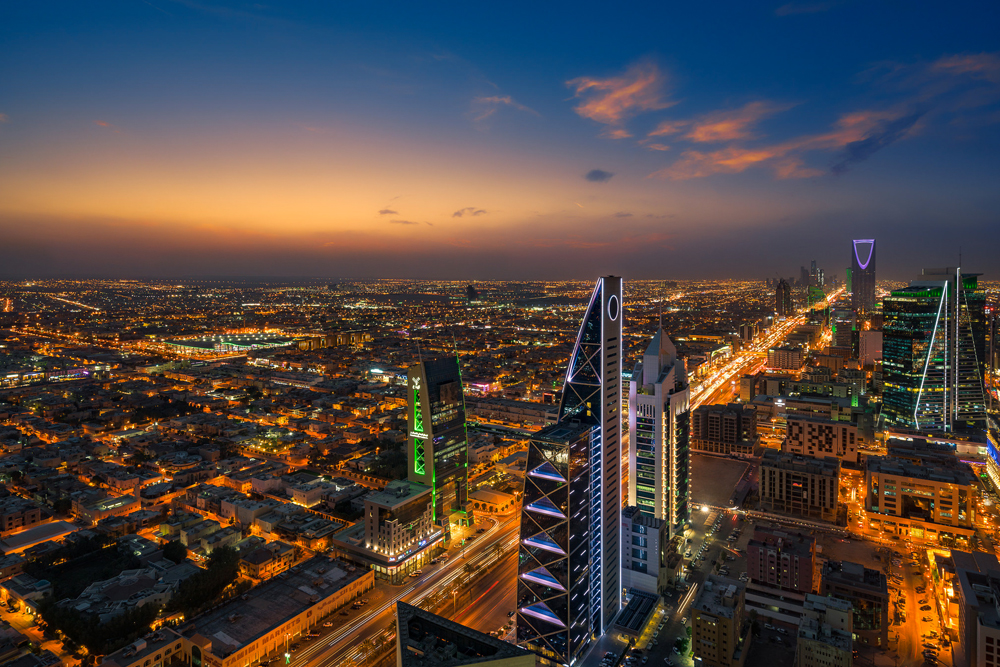 Just two weeks into 2021 and Saudi Arabia continues with its push to reform its society and economy at every level, this week announcing more landmark changes to human resources laws that ultimately give more benefits to employees. The Saudi Ministry of Human Resources and Social Development has now put into effect a ban on discrimination in the workplace based on race, gender, age, disability, marital status, and more. The new reforms also stipulate that employers must provide employees with housing and transportation to and from their place of residence, or provide them with a cash equivalent.

Talks to make major amendments to the nation’s labor law have been ongoing for the past few days. The Minister of Human Resources and Social Development, Ahmed Al-Rajhi, recently announced on official Twitter account that proposed amendments to the labor law will aim at developing, supporting, and reforming Saudi Arabia’s labor market and promoting the private sector and creating an ideal business environment.

Amongst the many proposed amendments to the Labor Law include giving female employees a 14-week maternity leave with full pay, an entire month more than the current leave, according to local news media Saudi Gazette. In addition, Khaleej Times has reported that Saudi Arabia is looking into the possibility of criminalizing “brokerage in the employment of Saudis and recruiting of foreigners with imposing a hefty fine ranging between SR200,000 (approximately Dh195,783) and SR500,000 (approximately Dh489,459).”

Aside from these proposed amendments, the Kingdom continues to move forward with Saudization efforts to boost job opportunities for nationals, its most recent one being the complete localization of apps-based riding services, which limits work to Saudi nationals. Indeed, its efforts have been highly successful to date, with Bandar AlKhorayef, Minister of Industry and Mineral Resources, explaining to Al Arabiya TV Channel that the rate of Saudization in the industrial sector has surpassed 30 percent to date, exceeding the previous target set at 25 percent.