The Lebanese creative’s latest collection of paintings sees her exploring the battle between good and evil in light of the past year. 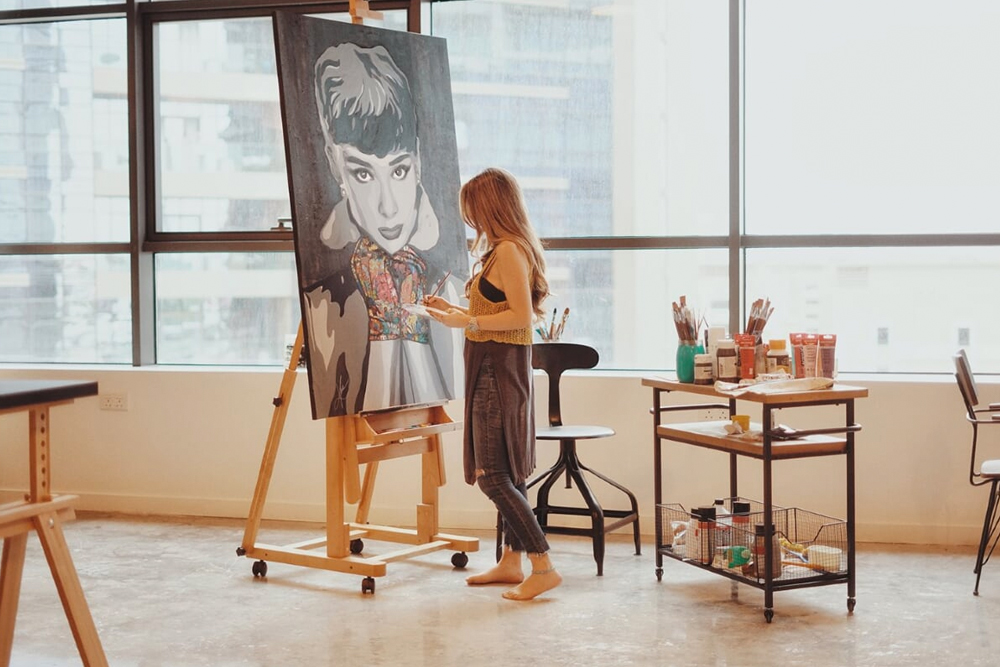 The series is named after “Psychomachian,” a classic poem from the early fifth century AD by Prudentius. Considered one of the most influential works in medieval allegory, the themes and ideas explored by the Latin poet are timeless and the many verses are particularly relevant today. 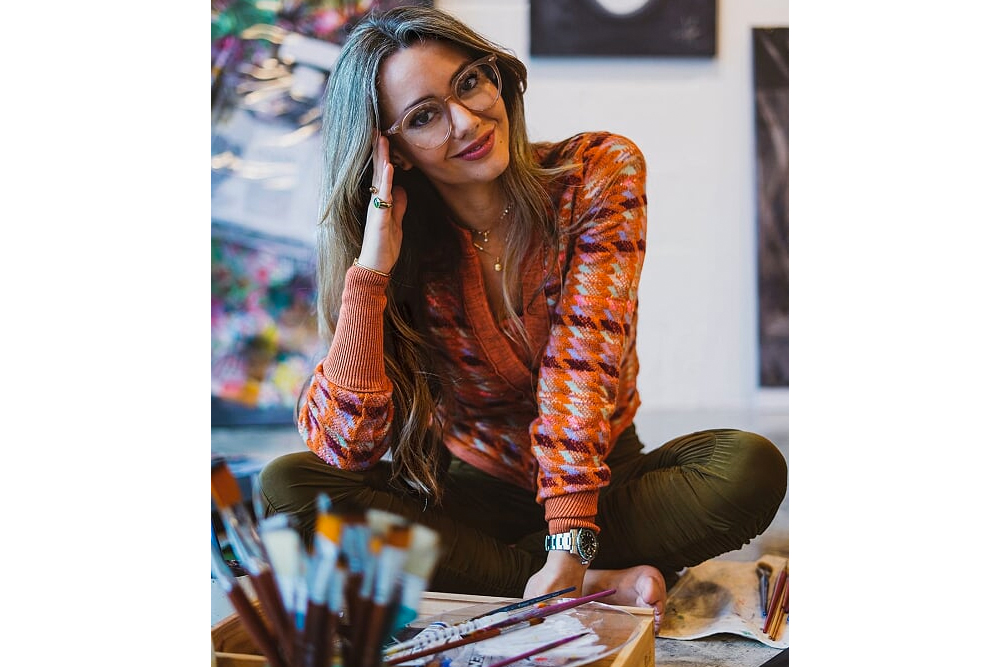 All about the battle between the virtues of Hope, Sobriety, Chastity and Humility against the vices of Pride, Wrath, Paganism and Avarice, the poem ends with each virtue prevailing over its opposing vice, so Chastity defeats Lust, Anger surrenders to Patience and Love is victorious over Greed. All the characters in the poem are portrayed as women because linguistically, Latin uses feminine pronouns when abstract concepts are being discussed. 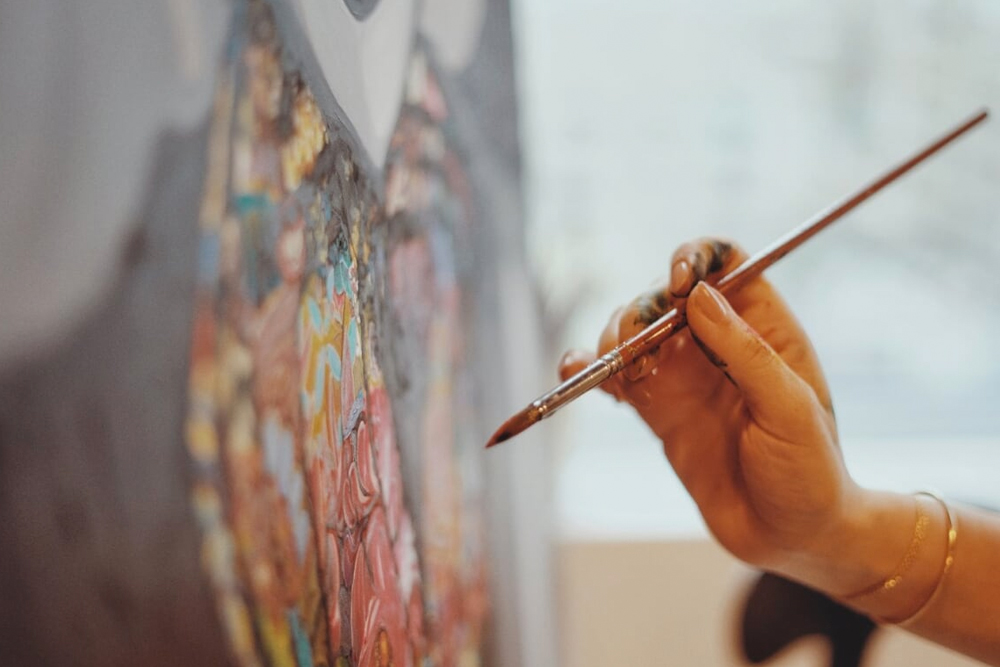 Bechara’s artworks are also an exploration of the battle between good and evil and all the grey areas in between. Each painting is an invitation of self-exploration and discovery through her signature style of contrasting and expressive colours. The series by the artist, who is also known for showing the ground-breaking creation of photographic imagery with oil, acrylic and giclée printmaking mediums to depict emotion, reimagines Greek mythology. Through her contemporary lens, Bechara portrays mythological figures and fables in a new light. She is able to take viewers on a journey within, leaving them asking poignant questions about life, love, values and the human condition.