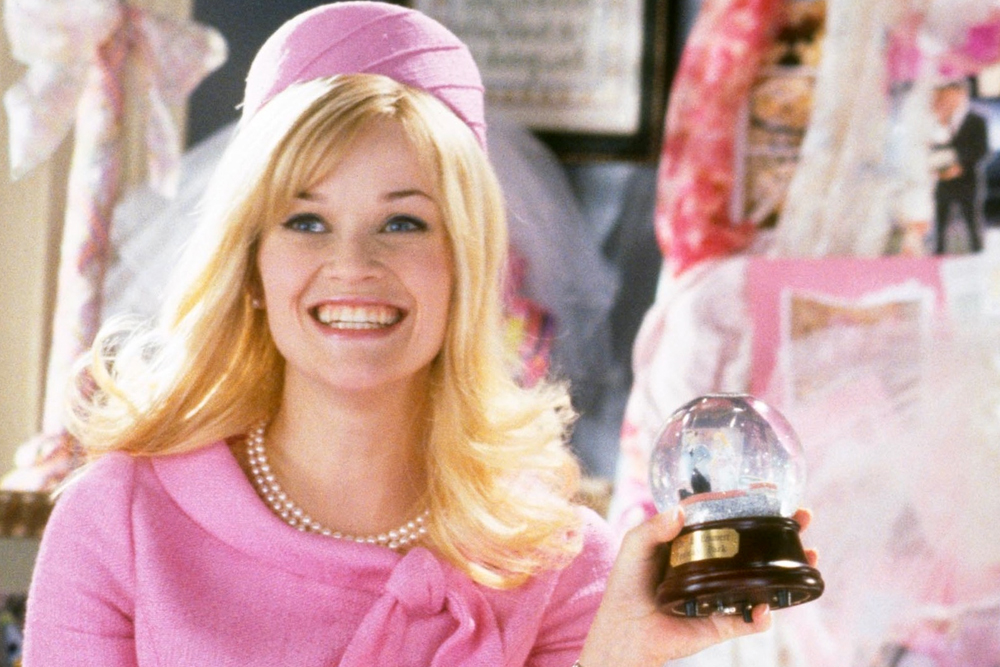 Do you remember the first time you watched Legally Blonde in 2001? Starring Reese Witherspoon as the seemingly “dumb blonde”, Elle Woods, gets into Harvard Law School and shows up her ex-boyfriend who had completely underestimated her and wins a murder case. Many of us were completely enthralled with Elle Woods as she never compromised on her style to fit in, set her goals and achieved them - and made it all look so easy and glam.

Of course there was a sequel released in 2003, Legally Blonde 2, in which Elle postpones her wedding plans and sets off to Washington D.C. to enable the passing of a bill which bans animal testing. Roll on 2021 and we are waiting with bated breath for the release of Legally Blonde 3! In an interview with Access Hollywood, writer, producer and actress, Mindy Kaling dropped some hints at the upcoming movie in which we will see Elle Woods in her 40s and still “living life to the fullest.”

Kaling is currently working on the script of the upcoming rom-com alongside “Brooklyn Nine-Nine” creator Dan Goor. She said in the interview, “I can’t wait to see what people will think of the way we wrote Elle Woods. We wrote Elle Woods at 40, so how Elle is at 40 versus how she was at 21 has been really fun to imagine.”

Mindy Kaling also added, “I love the franchise so much. I love Elle Woods as a character and when Reese (Witherspoon) asked me to write it, I was like, ‘Absolutely!’” The film hasn’t yet begun production–but we are definitely excited!