Welcome to "The Line"! 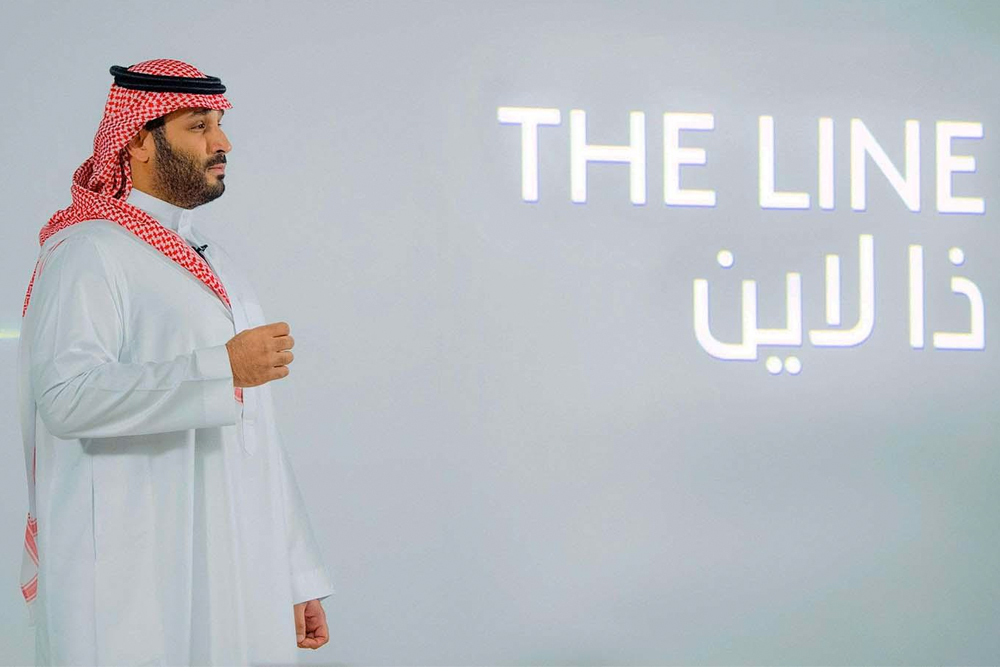 As part of Saudi Arabia's national Vision 2030, the Kingdom launched a huge new zero-carbon city in NEOM in the northwestern region of the country. Meet "The Line", the futuristic city will be home to a million people and will stand out as a car-free city.  Crown Prince Mohammed bin Salman announced in a video that "The Line" will have no street or cars but will boast a 170-kilometer belt of “hyper-connected future communities.' 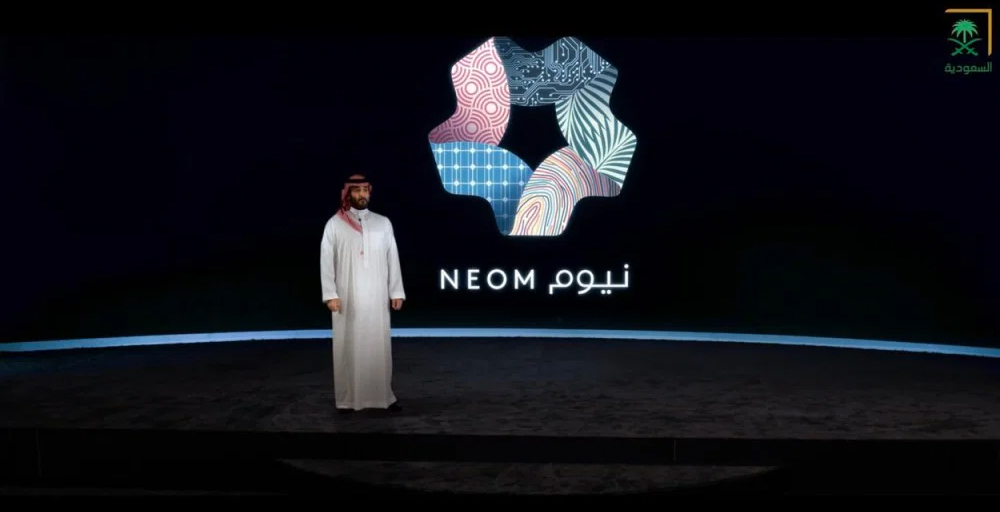 “We need to transform the concept of a conventional city into that of a futuristic one,” said Crown Prince Mohammed Bin Salman, according to Arab News

“By 2050, one billion people will have to relocate due to rising CO2 emissions and sea levels. 90 per cent of people breathe polluted air,” the crown prince said.

His majesty told Al Arabiya that the giga project, funded by the sovereign Public Investment Fund and international investors, costs $100 to $200 billion and will need three years to be completed.

The premise behind "The Line" is to find solutions to recurrent problems humanity is facing such as infratrustuce, pollution, traffic, and human congestion. What's beautiful is that 95 percent of NEOM's natural environment will stay intact and stand out. So how can a city be car free? Artificial intelligence will power the Line's communities and commute the city and clean energy will sustain the carbon-positive urban developments.

“I present to you THE LINE, a city of a million residents with a length of 170 km that preserves 95% of nature within NEOM, with zero cars, zero streets and zero carbon emissions.”
His Royal Highness
Mohammed bin Salman https://t.co/nPN3aNexMY

According to Arab News, the city will generate 380,000 jobs and will contribute SR180 billion ($48 billon) to domestic GDP by 2030, the crown prince said. "The Line" is set to become one of the most walkable cities in the world with essential services, leisure facilities, as well as green spaces, reachable at a five-minute walk radius. High-speed transit and autonomous mobility solutions also guarantee that no journey will be longer than 20 minutes.