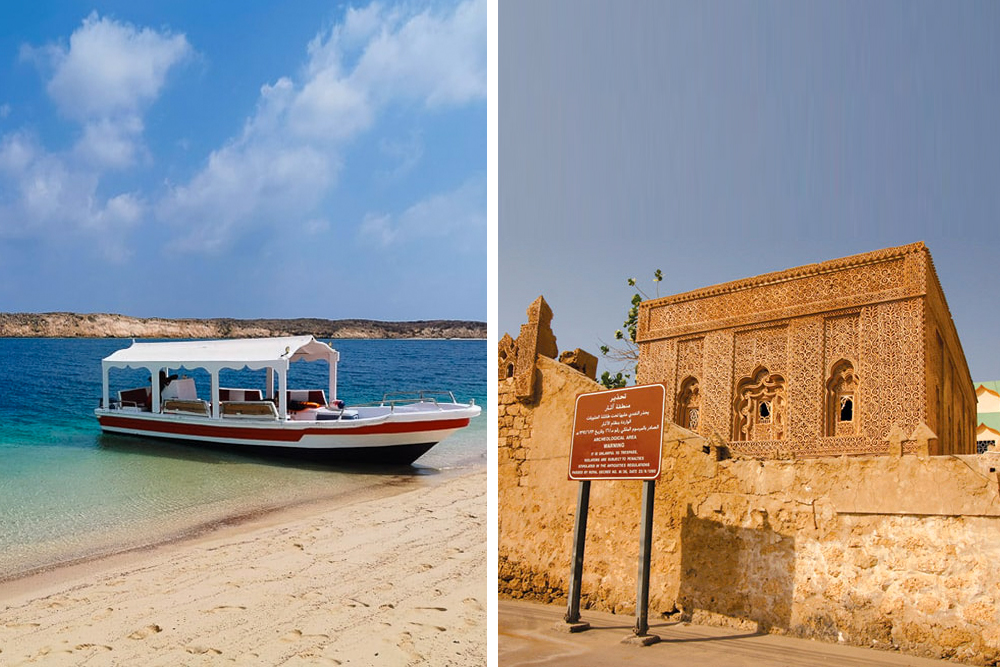 On the Red Sea, off the coast of the port city of Jazan, are the Farasan Islands, an archipelago comprising 84 islands, its main island named Farasan as well. Ask any local and they’ll tell you: each island offers something exciting and truly unique. From lush greenery to the coastal cliffs, a clear view of the Red Sea, pristine beaches, and coral reefs, Farasan is indeed a perfect getaway for the advent traveler looking for a slice of paradise by the sea.

With natural beauty and historical sites, the Farasan Islands are set to become #SaudiArabia's first natural reserve on @UNESCO's Man and the Biosphere Program (MAB) of UNESCO by the end of next month.

But, if a day spent just in nature isn’t your cup of tea, the island is also known for its historical sites. One of those sites is the iconic Beit Al Rifai, which was once home to a known pearl trader in the early 20th century, Ahmed Munawar Al Rifai, who built his house in 1922 during the height of pearl trading on the island. Stunning, intricate, and fascinating all at once, local materials were used to build Beit Al Rifai, along with a handful of other materials such as timber and stained glass, imported from overseas. 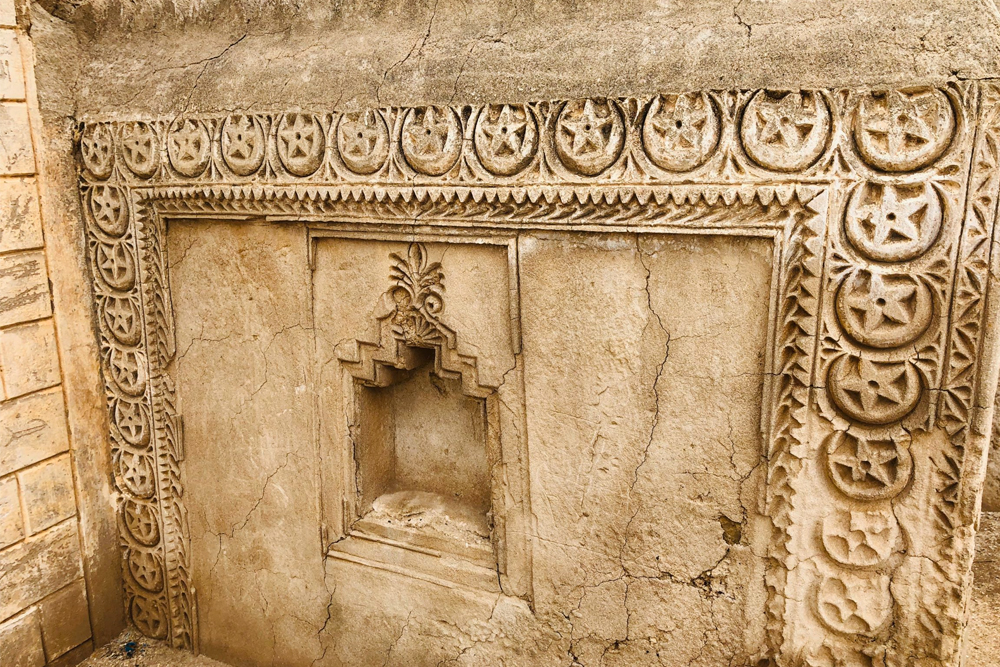 At first glance the building may look similar to what you might expect to find in India, and that is because Al Rifai wanted his house to be reminiscent of his time trading in the Indian subcontinent. Let’s take the exterior design, for example. The arch gateway is beautifully crafted with geometric shapes and carvings, the Arabic word for “Allah”, and stained glasses, which give it its luxurious appearance.

The main entrance and facade of the house bear similar craftsmanship, and the windows are also decorative with triple arches. The interior design is just as impressive. The house itself, which is said to be seven meters tall, has doors, windows, and what resemble shelves with similar carvings, with Qur’anic texts carved over the main entrance.

Indeed, Beit Al Rifai is one of the hidden pearls on Farasan Island, and an elegant mixture of Indian and Arabic design that is reminiscent of the island’s once thriving pearl trade. If you want to see it for yourself, it is located southeast of the island and not too far from a nearby Ottoman fort.