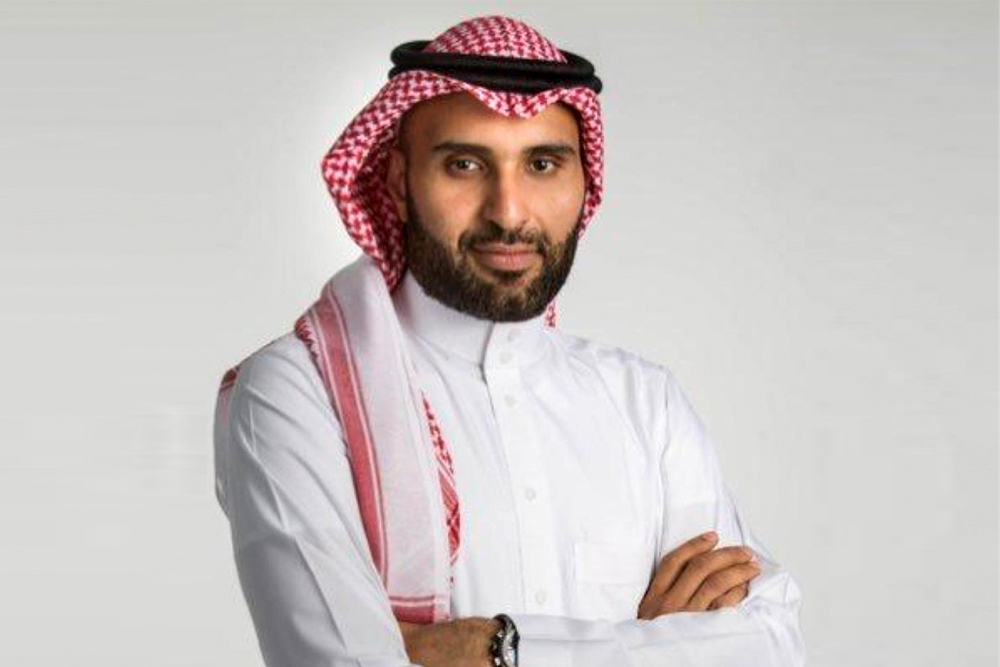 Over the past few years, Saudi Arabia has been working diligently towards increasing work opportunities for its citizens, guided by key objectives laid out in its Vision 2030 and Quality of Life Program. Indeed, one of the key aims of Vision 2030 is to lower the country’s unemployment rate from 11.6% to 7% and increase women’s participation in the workforce to 30% by the year 2030. This week, in line with the Kingdoms larger efforts, its Cultural Development Fund has announced that it is aiming to provide a staggering 70,000 jobs by the year 2030.

The announcement was made by CEO of the Fund, Badr Al-Zahrani, who explained that the organization, which was recently launched as one of the Quality of Life initiatives, is looking to develop the nation’s art and culture scene, and support cultural development as a whole, efforts that its projects will ultimately contribute around 1.3 billion US dollars every year to the nation’s GDP.

A great opportunity for creative Saudis to share forward-thinking festival proposals –and win up to $80,000.https://t.co/M6stqZiqd2

Speaking to Saudi Gazette, Al-Zahrani explained that the Fund’s “initiative is to achieve the aspirations of the wise leadership, and the objectives of the national strategy for culture emanating from the Kingdom’s Vision 2030 and the development of the culture sector by motivating agencies working in the cultural field to contribute and invest in it as one of the most important sectors supporting the nation’s economies.”

Indeed, Saudi Arabia’s focus on its cultural scene has been core to its transformation efforts over the last few years, so much so that earlier this week, Saudi Arabia’s Minister of Culture, Prince Badr bin Abdullah bin Farhan, expressed his thanks and appreciation to King Salman and Crown Prince Mohammed bin Salman for their ongoing support for culture and arts in the country, saying that the Cultural Development Fund will continue to work on promoting Saudi “cultural production and provide economic and developmental opportunities to support and empower national cadres in various cultural sectors.”