The painter and installation artist was a leading light of the New York art scene in the Eighties. 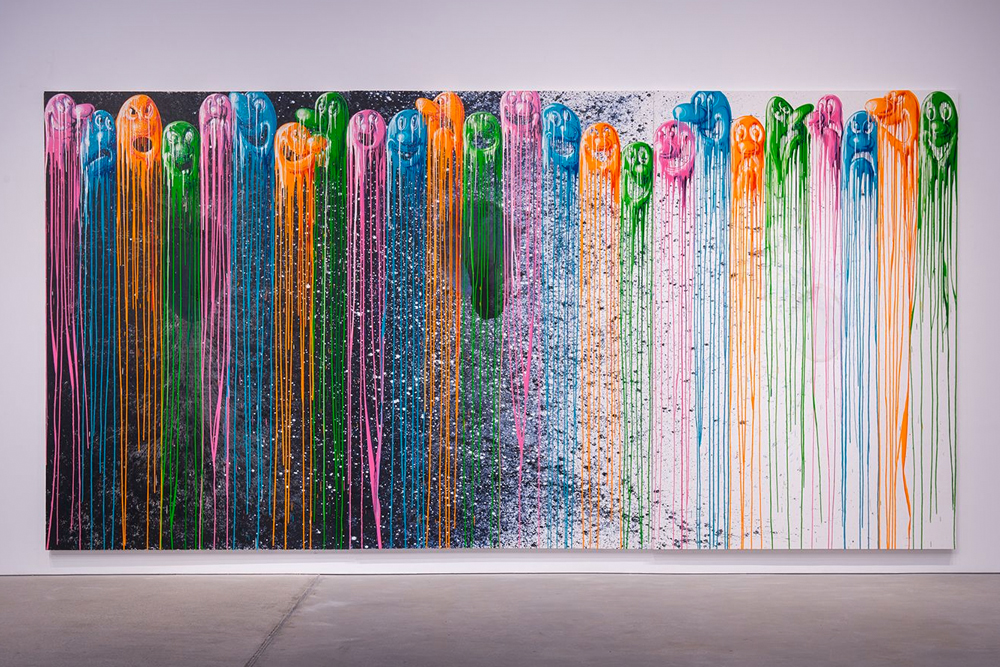 If you were blown away by the intense colour palette and impish smiles on the hand-woven embroideries lighting up Dior Menswear’s autumn 2021 collection, you’ll want to head down to the Dubai branch of Opera Gallery. The gallery with an impressive international presence is showcasing work by the creative genius behind the original cartoon-like paintings, Kenny Scharf. 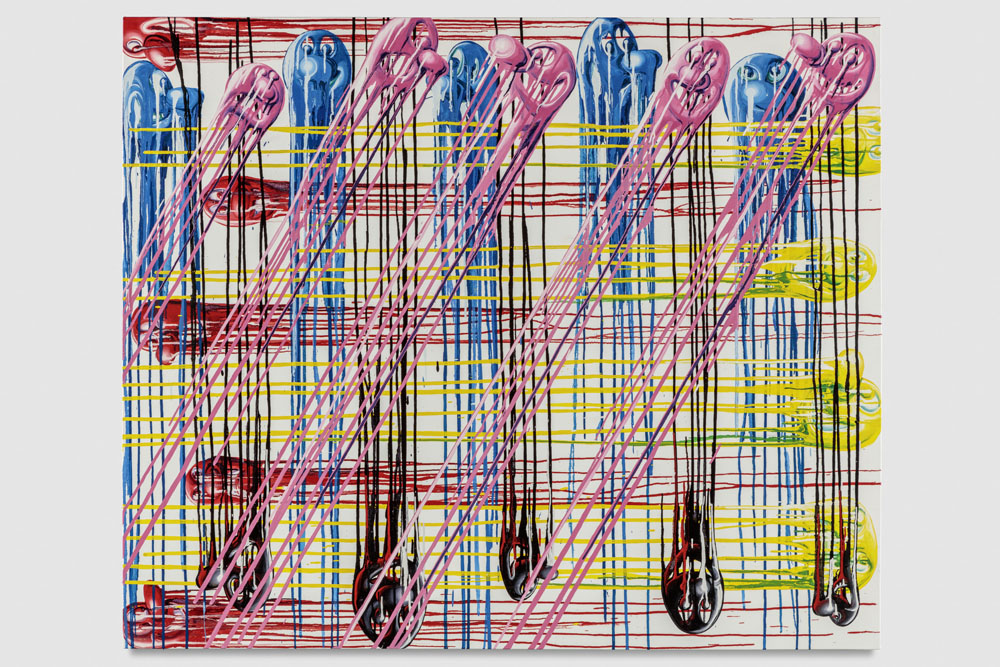 A Los Angeles-based painter and installation artist associated with the Lowbrow movement (an underground visual art movement that arose in the Los Angeles area in the late 1970s), Scharf is best known for his works inspired by comic books and pop culture. A self-described "pop surrealist," he uses a variety of techniques, media and allusions to create hallucinatory worlds filled with floating doughnuts, cartoon characters and bright-hued, often anthropomorphic blobs. While an energetic and exuberant burst of colour, form and energy radiate from his works, there’s also a more sinister side to them, reflecting the dual nature of our modern society. 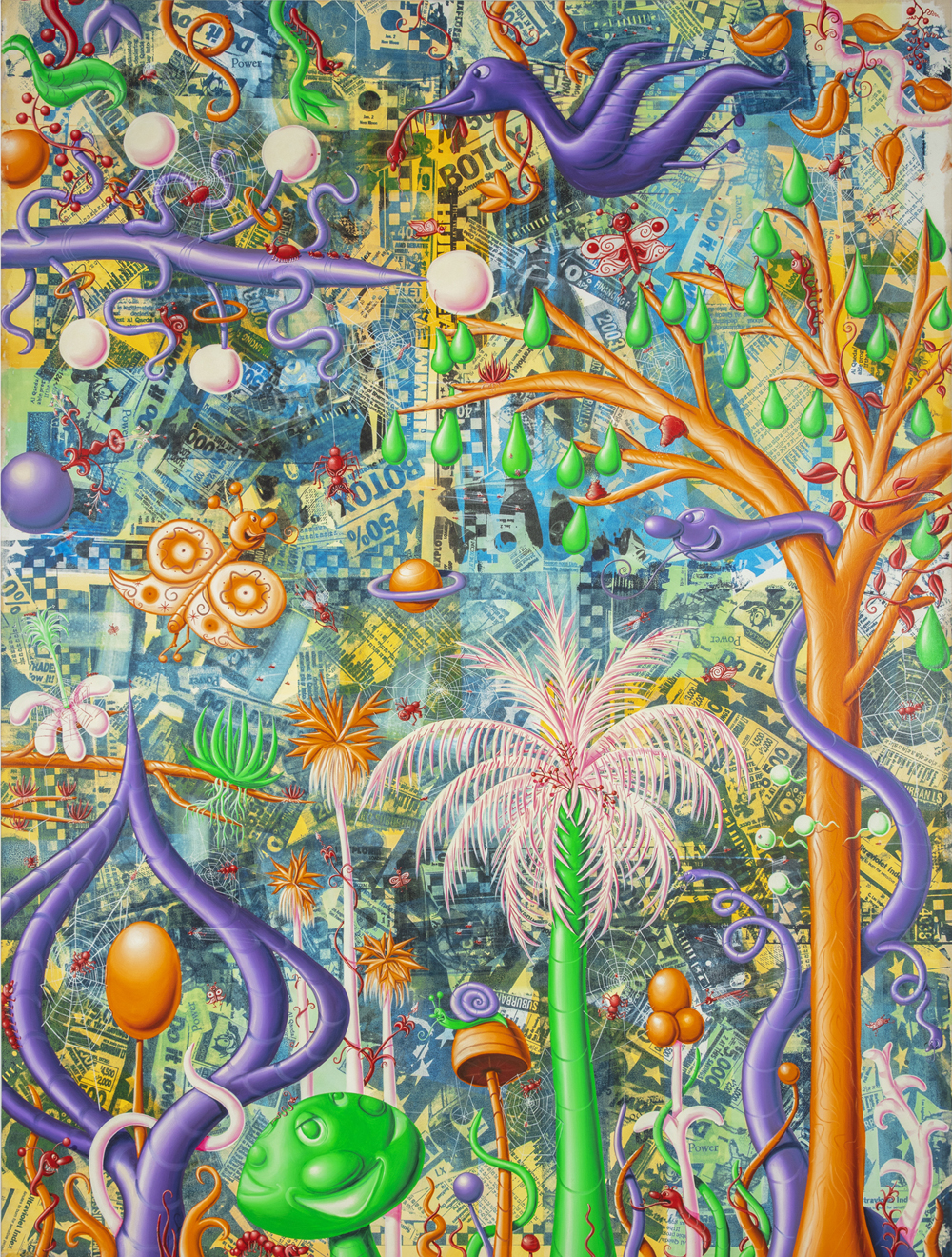 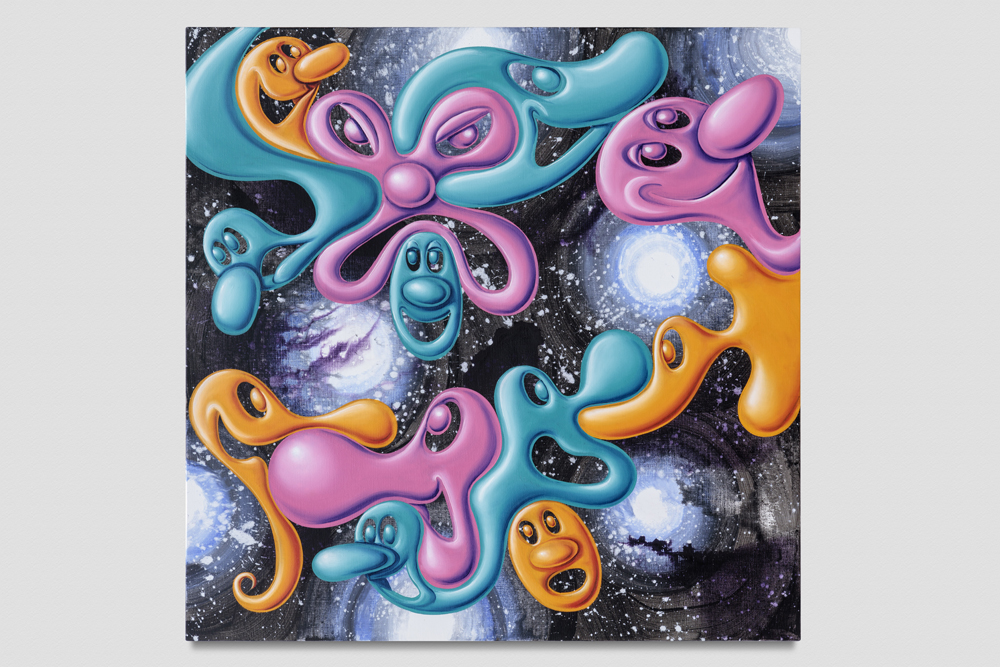 About Kenny Scharf
Born in Los Angeles in 1958, Kenny Scharf studied at the School of Visual Arts in New York City and went on to became part of the East Village art scene during the 1980s. Even though his technical approaches have altered since he started painting, he still works on all his projects while building on past experiences. Throughout, his artistic practice manifests the will to paint across the borders that tend to separate fine art and popular culture, to bond through the power of art.

Scharf’s works are exhibited widely and are part of public collections, including the Centre Georges Pompidou in Paris, New York’s Museum of Modern Art, the Metropolitan Museum of Art and the Guggenheim Museum and the Tate Modern in London.