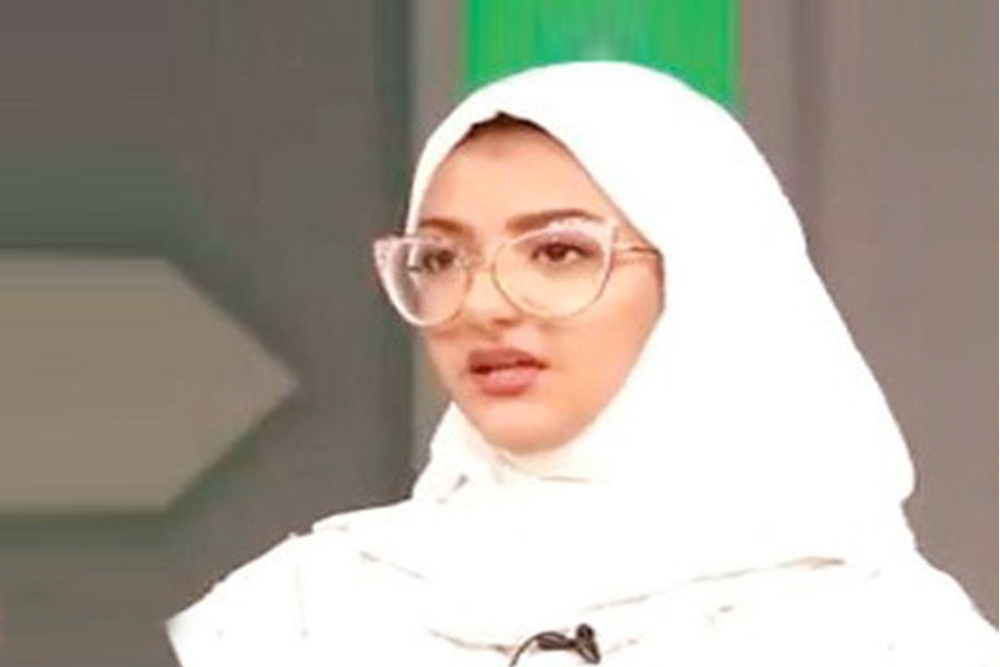 In 2012, Saudi Arabia’s renowned King Saud University (KSU) successfully completed three years of work aimed at providing an opportunity for deaf and hard-of-hearing individuals to enroll at the university through its Qualifying Year Program, a feat that was said to be the first of its kind in the Arab World. This week, in line with its efforts to make the world more conducive to deaf and hard-of-hearing people, one of the university’s brightest minds has been awarded the World Intellectual Property Organization Cup for her invention that is helping deaf people drive.

Renad Hussain, a medical student at KSU, was declared the best female inventor in the world in 2020 for her most recent invention, acoustic sensors that translate sounds outside vehicles and send them as images and colors to a screen inside the vehicle, allowing the driver to know what surrounds them as they drive.

Get to know the unstoppable @KholoudAttar, Sima Malak, and @Aseel_Alhamad.https://t.co/rm0Fvqcqxg

This is not the first time Hussain has been recognized for her ingenuity and skills. In 2019, the young inventor took home the gold medal at the International Exhibition of Inventions and Innovations in Malaysia, and in 2020 she was awarded the gold medal at the Korea International Olympiad for the best invention in the world. Her most recent award-winning solution will mobilize millions of deaf and hard-of-hearing people not only in Saudi Arabia but across the globe, almost all who find themselves prevented from getting behind the wheel.

In 2018, the World Health Organization estimated that 466 million people across the globe live with disabling hearing loss, and 34 million of these people are children. The report estimates that unless action is taken, there will be nearly 630 million people with disabling hearing loss by 2030 and over 900 million by 2050. The report also states that 60 percent of childhood hearing loss is due to preventable causes, and that around 1.1 billion young people between the ages of 12 and 35 years “are at risk of hearing loss due to exposure to noise in recreational settings.” 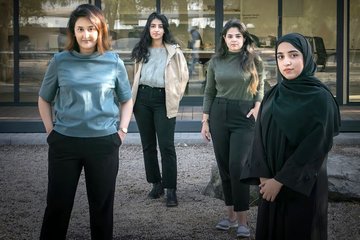