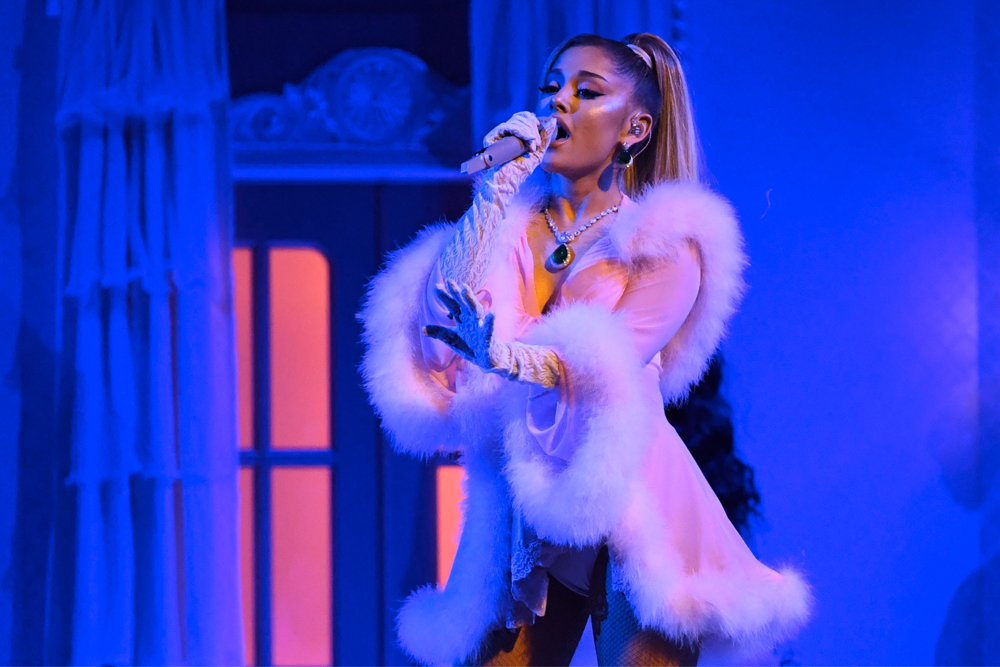 One of the most highly anticipated awards shows of the year, the Grammys feature a red carpet studded with major A-list stars of the likes of Rihanna, Adele, Dolly Parton, Kendrick Lamar and many more who have also entertained with spectacular performances at the awards show over the years.

In the past few years, the Grammys have been subject to some criticisms by previous nominees and winners for issues such as lack of diversity, and the problems of awarding creativity. With all these issues in mind, what do the 2021 Grammys have in store?

The 63rd edition of the prestigious awards show will be held on January 31st 2021. The Grammys have been hosted at the Los Angeles Staples Center since 1971, and will be broadcast live from the same venue this year. In light of COVID-19 restrictions, it is yet to be whether there will be a red carpet this year as the official Grammys website states, “Rain or shine, Covid-19 vaccine or not… Whether or not there will be a live audience or red carpet will be determined and revealed closer to the big day.”

The host of major awards shows are often selected well in advance, and it was Alicia Keys who hosted the Grammys for the past 2 years, with James Corden having done the job before her. This year – the host is also yet to be confirmed, but what we do know is that it may well be a comedian as previous hosts have included the likes of Ellen DeGeneres, Whoopi Goldberg and Billy Crystal.

Moreover, there have been no confirmed headliners for the event yet either! If you ask us, it seems that everything is running a little behind schedule this year, but what we can confirm is that DaBaby and Megan Thee Stallion are representing the rap genre and Harry Styles, Beyonce (the most nominated artist for 2021) and Dua Lipa, the pop music one. Rumor has it that BTS and Kaytranada could be making their Grammy debuts this year too.

K-pop boyband BTS have been nominated for their first Grammy, and is the first ever Korean band to gain recognition by the prestigious awards show. They have been nominated for Best Pop Duo/Group Performance with their chart-topping single “Dynamite” being up against Justin Bieber’s “Intentions” featuring Quavo, and Lady Gaga’s “Rain On Me” with Ariana Grande. BTS were nominated last year for Best Album Package for their Love Yourself: Tear artwork – but with that category not being one that really counts, this year’s nomination certainly does.

When it comes to ruling the world (of music), it seems that women really do rule. Following a smashing year for music, with chart topping releases by a plethora of female artists, it shouldn’t come as a surprise that women are dominating the nominations. Dua Lipa’s “Future Nostalgia” has been nominate for five awards, followed by Taylor Swift’s “Folklore” with another five (plus another for Beautiful Ghosts, Swift’s contribution to the Cats soundtrack) and Billie Eilish’s “Everything I Wanted.” Newcomer, Phoebe Bridgers, is also up for four awards, including Best Alternative Music Album and Best Rock Song.