The Lebanese journalist has been dedicated to bringing new energy to “Annahar,” which is known for highlighting the importance of free speech in the Middle East. 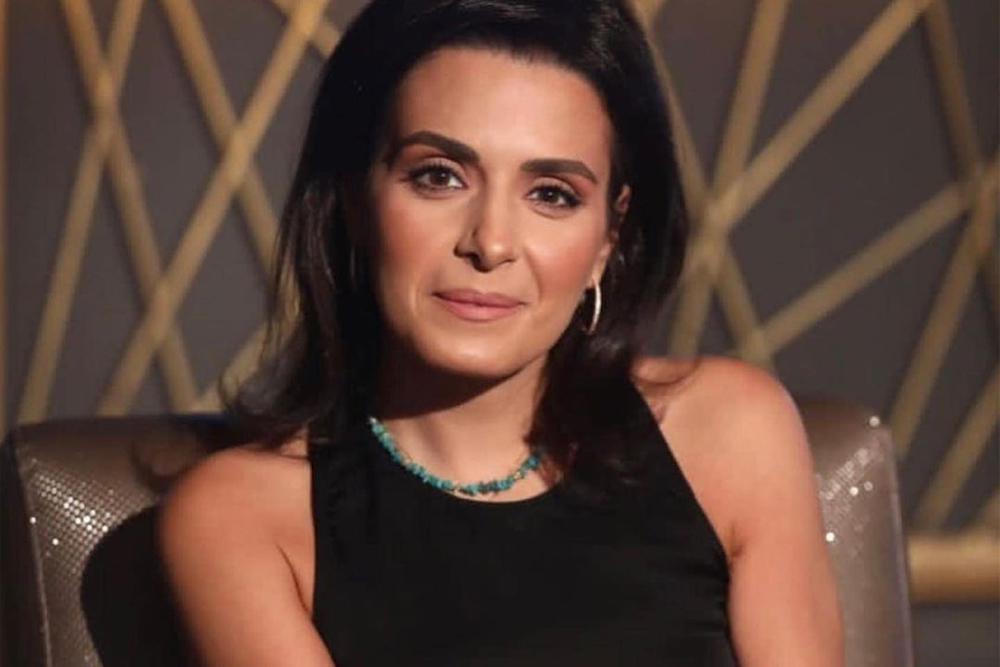 Nayla Tueini recently nabbed the Media Personality of the Year gong during the 19th Arab Journalism Awards. The 28-year-old CEO and Editor-in-Chief of Lebanon’s daily “Annahar” newspaper has shown robust and unwavering leadership skills during an extremely difficult and tumultuous year for the country. She was awarded along with 10 other frontrunners during the event that was held virtually from Dubai.

Tueini, who has been at the helm of one of Lebanon’s most renowned publications since 2005, has been an inspirational force during 2020, a year in which the Lebanese have witnessed a devastating blast, an unparalleled financial crisis and the coronavirus pandemic.

The mother of three came up with innovative ways to keep the newspaper in circulation as the economy started faltering and other publications had to shut down. These include online options like an English website, special issues and the newly launched “Annahar Al-Arabi,” which accommodates a pan-Arab audience.

One of the special issues was ‘Naharoki,’ which further empowered women who were spearheading the October 2019 revolution. An altered national anthem on the front page included the line “for the women,” which is missing in the original version. Another exceptional issue came out in 2018, when the newspaper presented eight blank, white pages in a demonstration against a government formation deadlock. The publication’s website and social media accounts were also left empty.

Tueini was only 23 when she had to take over running the newspaper. She saw herself suddenly sitting in the lead chair after her father, Gebran Tueini, a famous editor and publisher, was killed in a car bombing. At the time she was undertaking a training programme at French newspaper “Le Figaro.” Tueini also won her father's seat in Lebanon's parliament.

“It was a big challenge because I was a young woman starting. I was in the middle of people with 30, 40, 50 years’ experience, and they were saying, ‘Who is she? She doesn’t know anything. She’s just a young girl … trying to have fun’,” Tueini told “Arab News,” Saudi Arabia’s leading English daily.