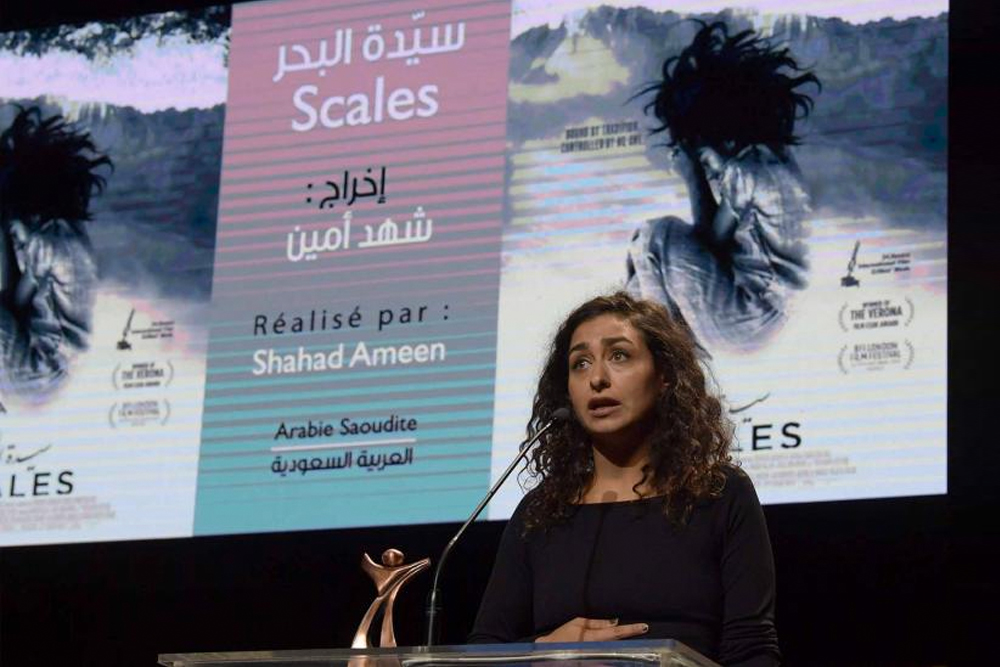 Saudi female director Shahad Ameen's film "Scales" was selected for this year's Oscar country nomination in the international feature film category. The official country candidate "Scales" is centered around Arabic folklore about a young woman named Hayat played by Basima Hajjar. Hayat rebels against the tradition of scrificing female children in her fishing village to monstrous mermaids lurking in the sea.

The notable film won the Verona Film Club award in 2019 and has been shown in London, Carthage, Cairo, Singapore, SXSW 2020, and in Saudi Arabia. Variance Films will be releasing the film in the U.S. next year.

“I have only ever wanted ‘Scales’ to be seen, enjoyed and to act as a catalyst for wider conversations about gender roles, beliefs and feminism in the Arab world,” commented Ameen in a statement.

“To now have my film selected to represent Saudi Arabia as the official Oscar entry, especially as an Arab female director, has surpassed any expectations I had for this project,” she added. 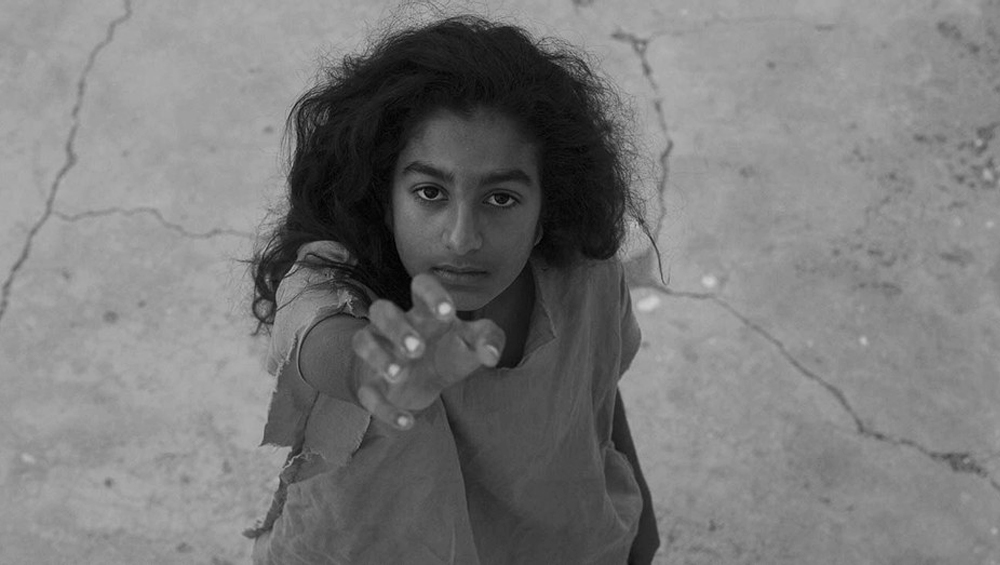 Ameen hopes that the film’s “incredible journey” will provide “inspiration for my fellow Saudi filmmakers to embark on their own successful paths.”

Ben Ross, chief content officer, Image Nation in the statement said that “from its initial concept, it was clear that ‘Scales’ presented an intriguing and distinctive perspective through an entirely new approach to filmmaking in the region, so it has been a labor of love for the Image Nation team to work closely with Shahad throughout the creative and development process and bring her vision to life.”

“Scales” will be Saudi Arabia’s fourth ever submission to the  Oscars and The 93rd Academy Awards will take place on April 25, 2021. Will you be watching?