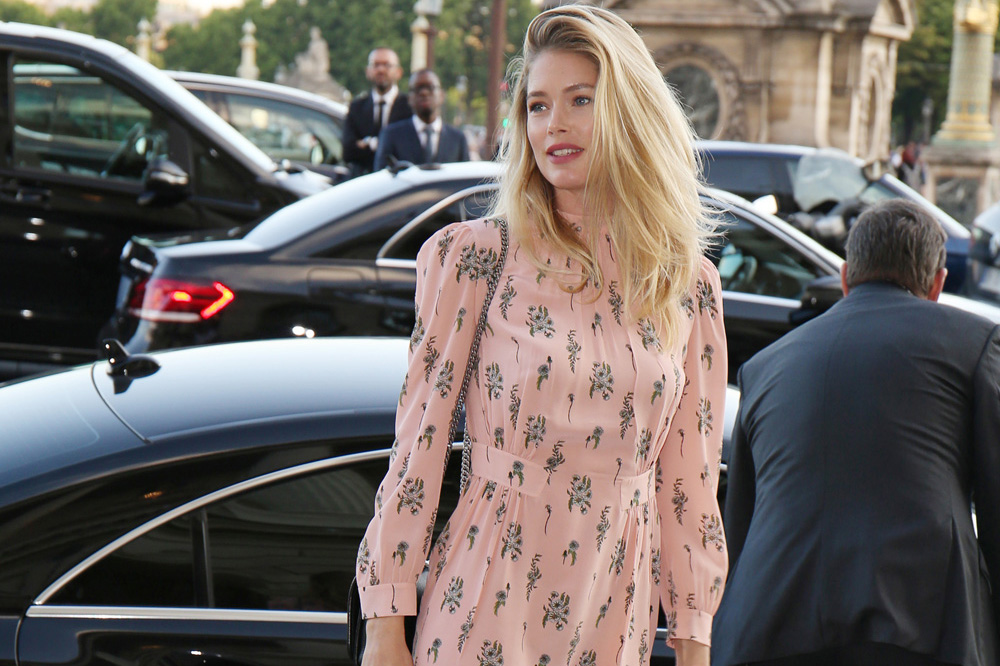 We’ve strayed from the runways to focus on the streets for the best looks from Paris Haute Couture Fashion Week autumn/winter 2017-2018. And after the much-anticipated shows kicked off Sunday, the stylish show-attendees haven’t been disappointing since jetting in to the French fashion capital. Spotted at the first shows like Schiaparelli, Rodarte, Proenza Schouler and Christian Dior, the fash pack have been coming up with a range of looks, from elegant and understated to the more experimental. Miu Miu’s first Cruise collection and dinner also saw style setters like Chiara Ferragni and Alexa Chung looking extremely well-heeled.

Scroll down to see the best dressed for styling hacks that can get your imagination soaring. 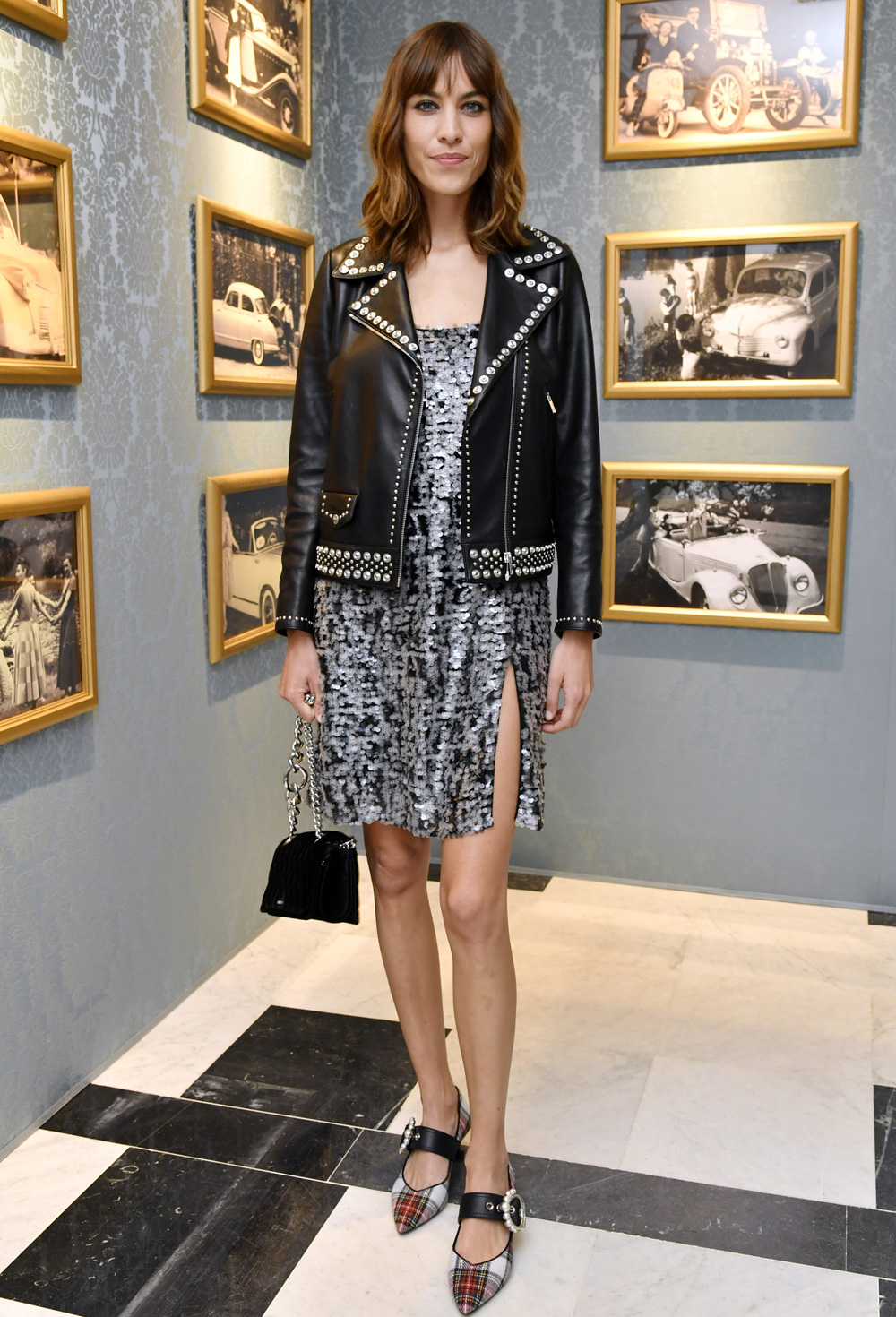 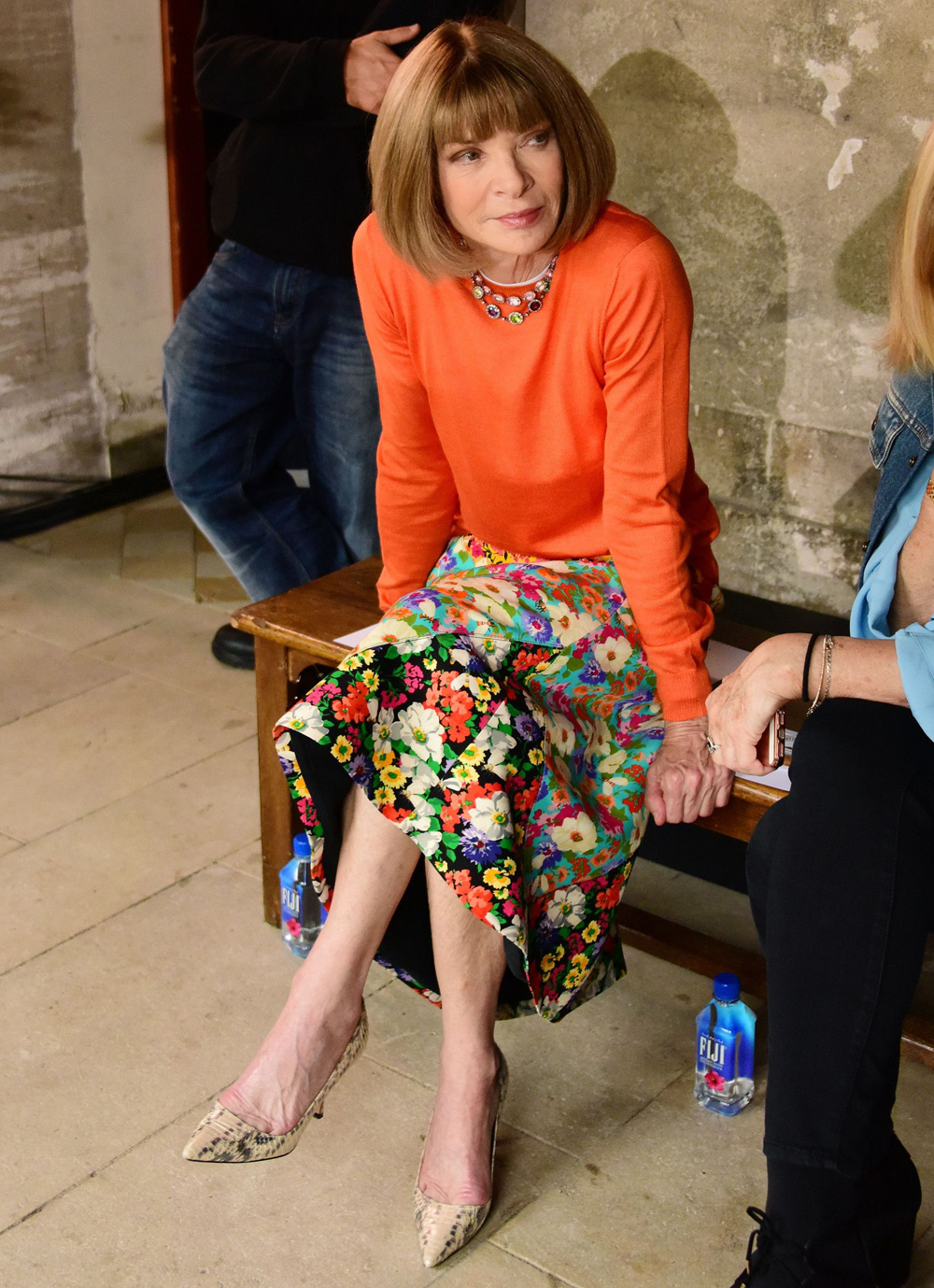 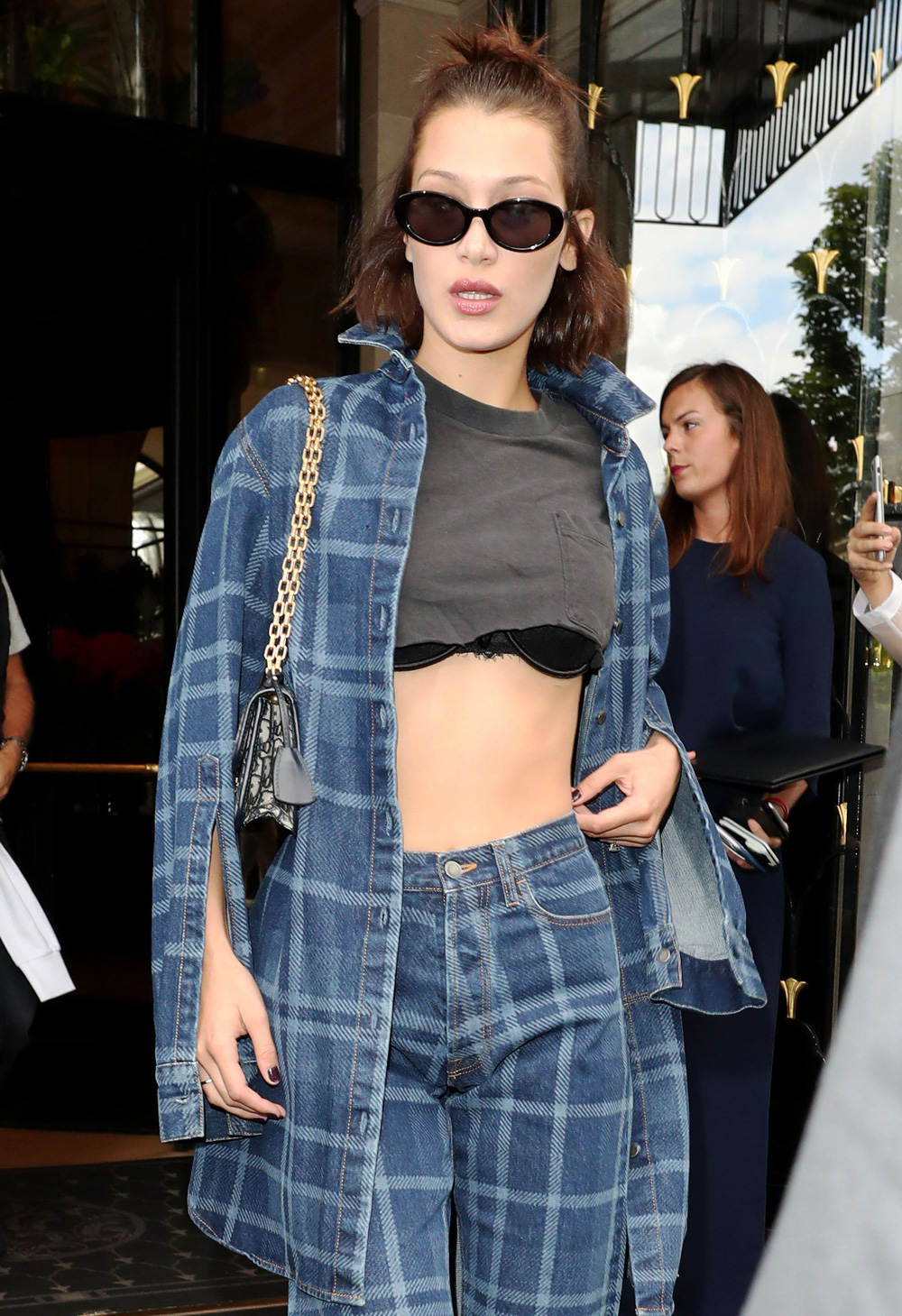 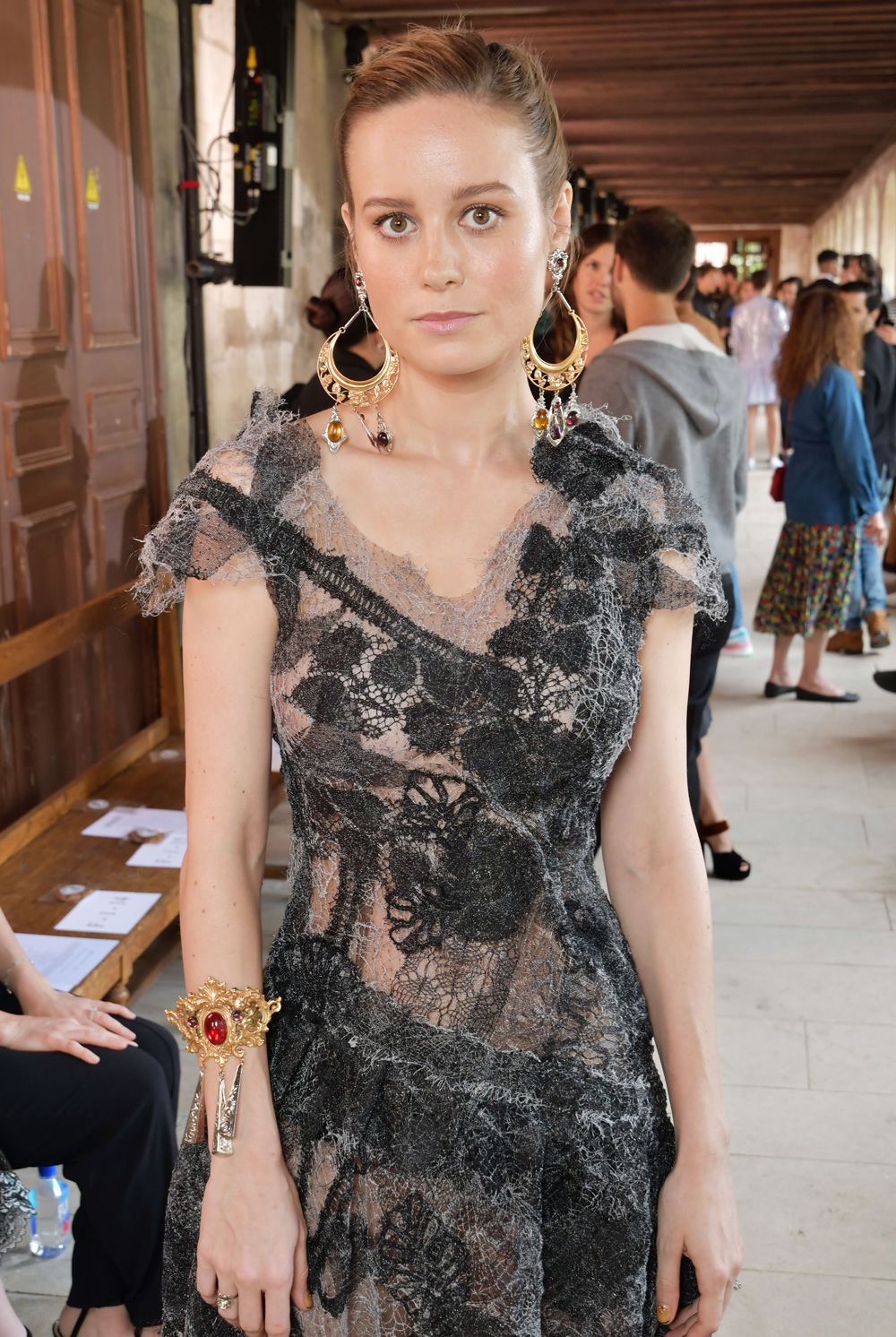 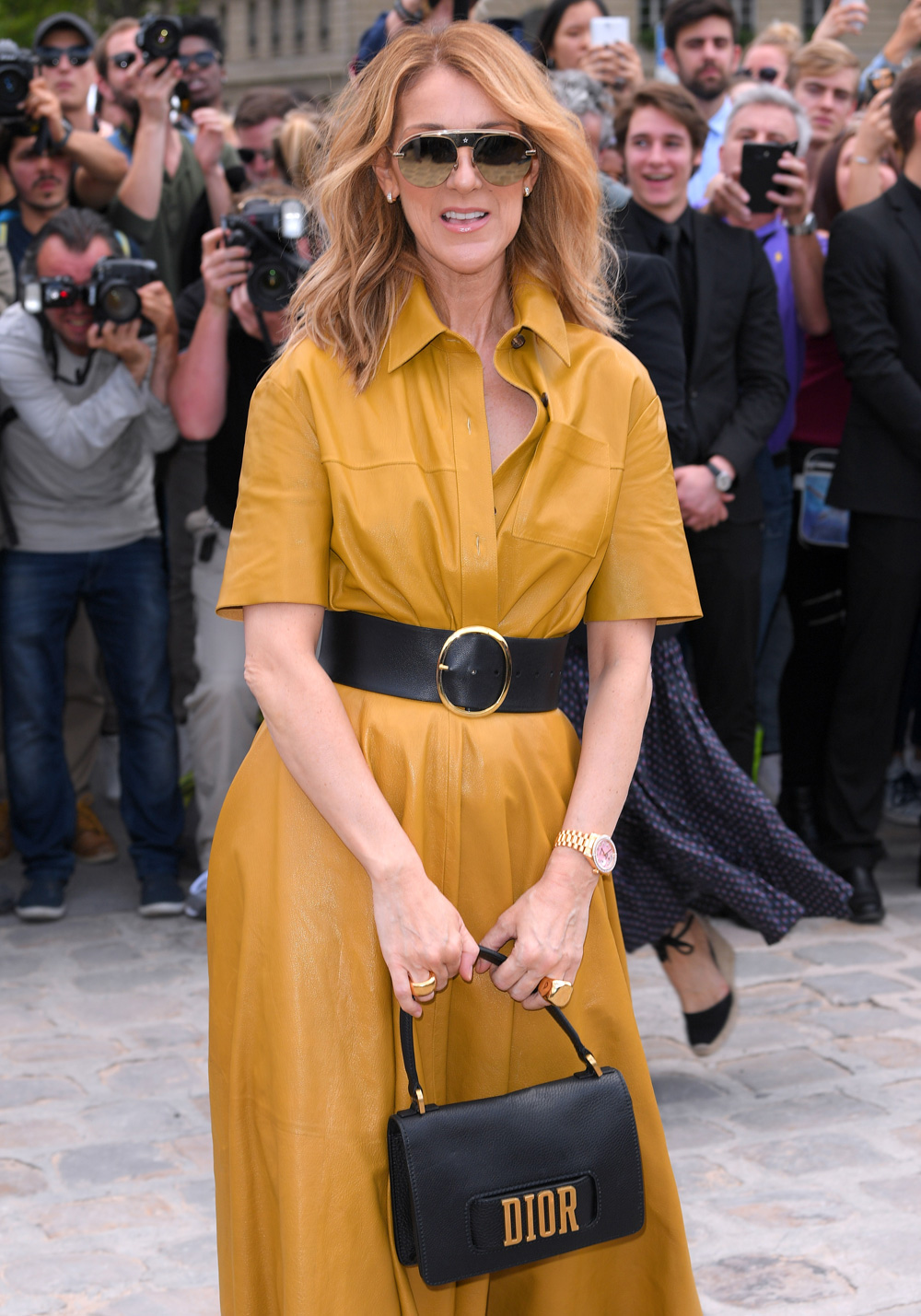 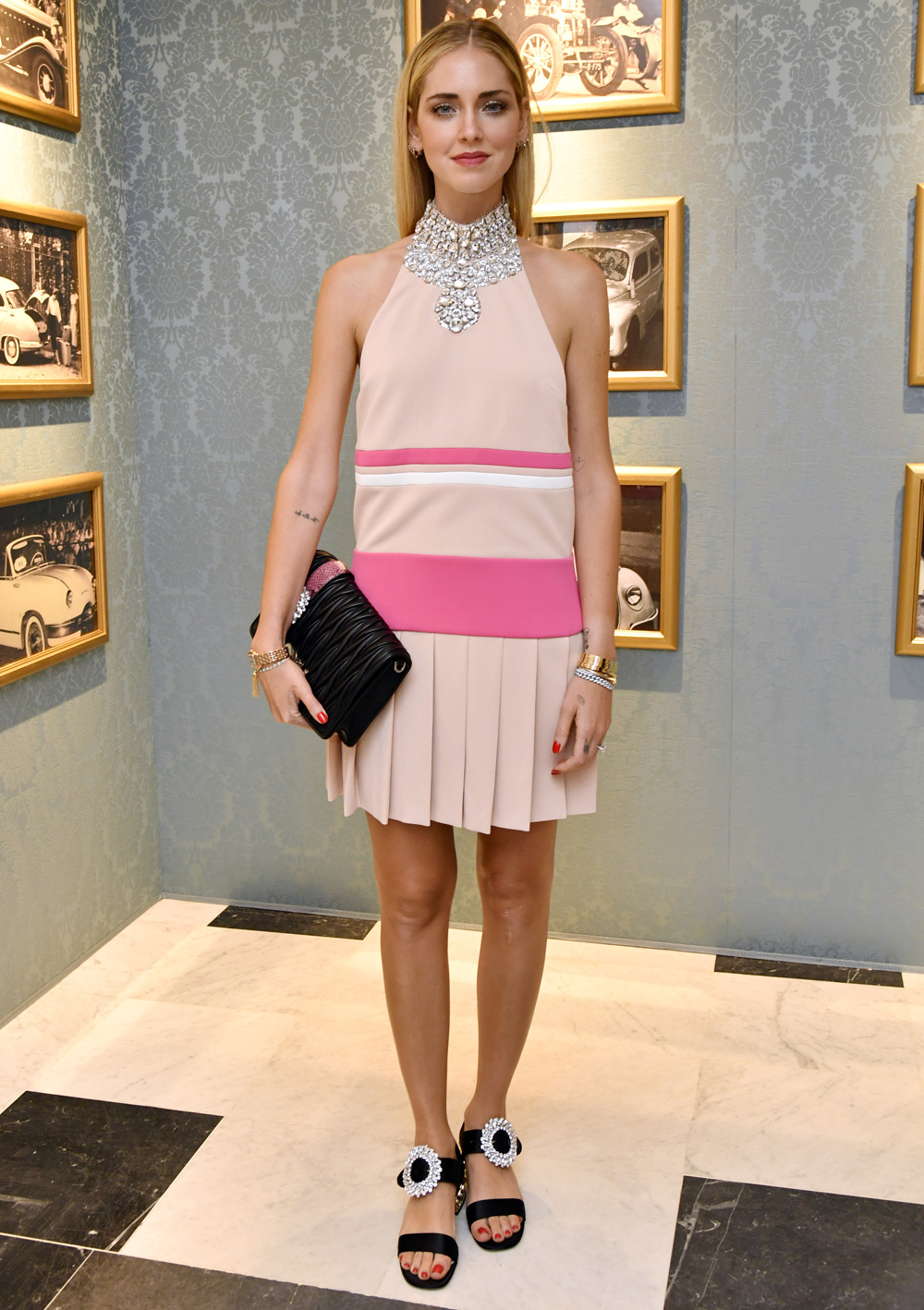 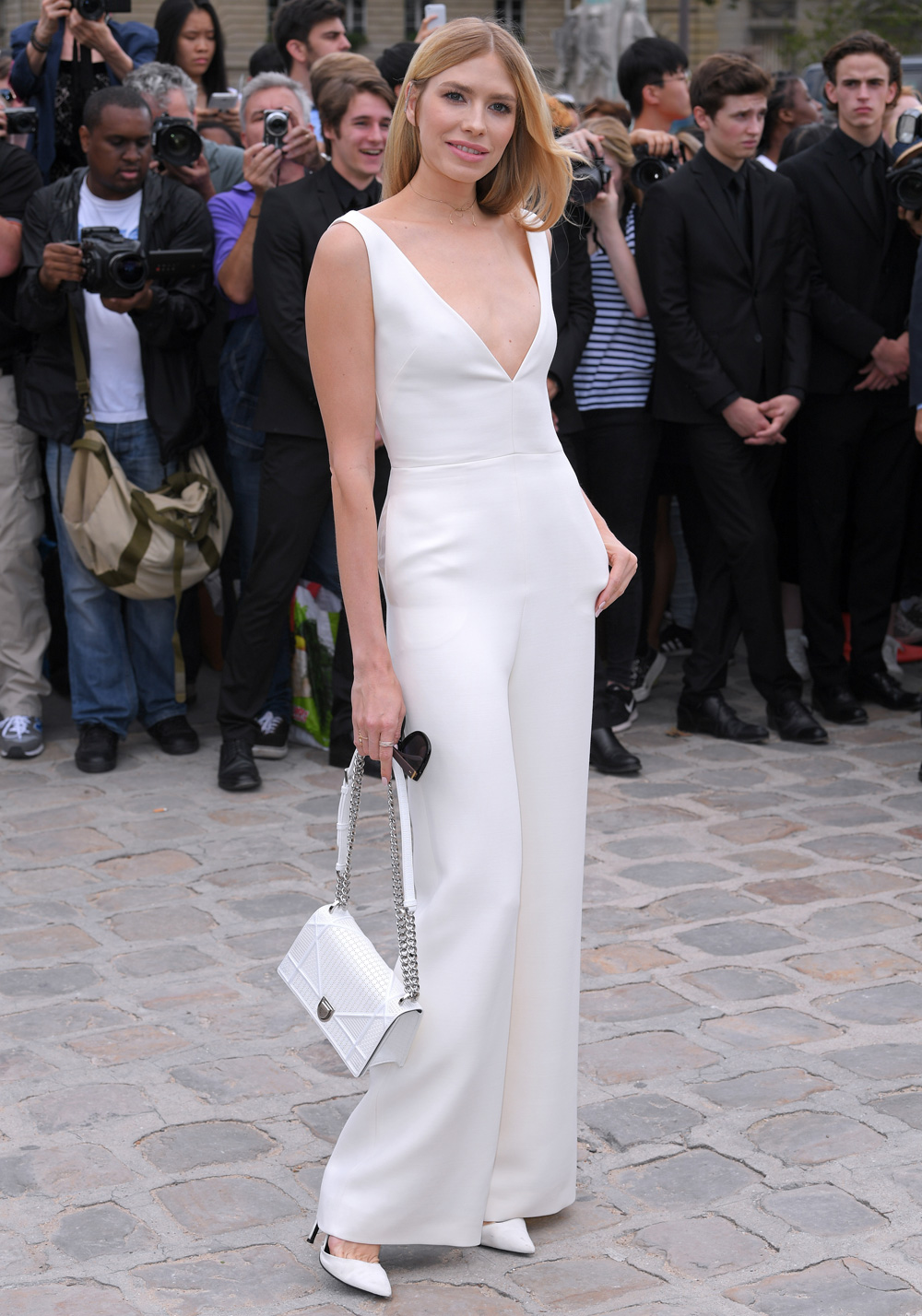 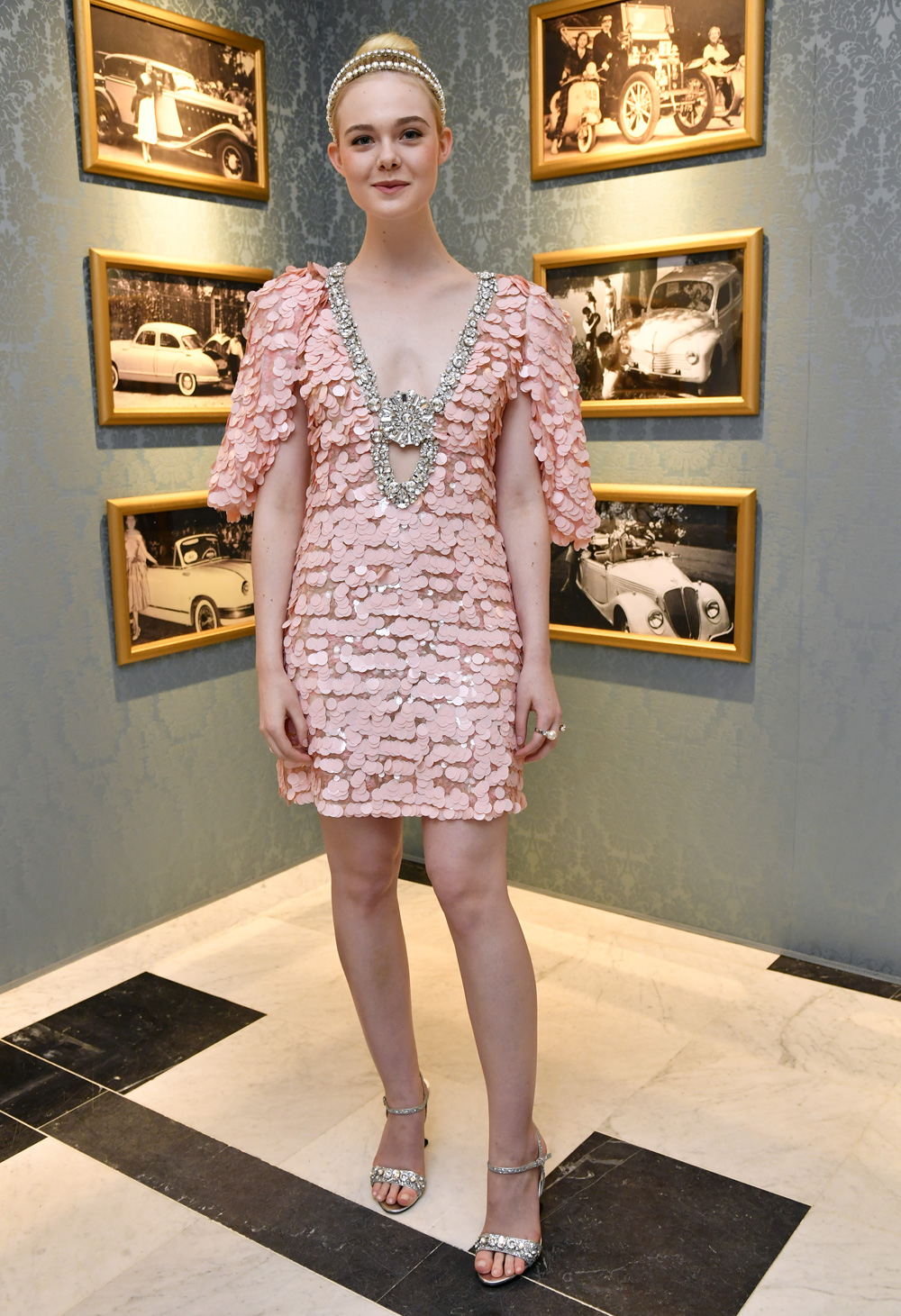 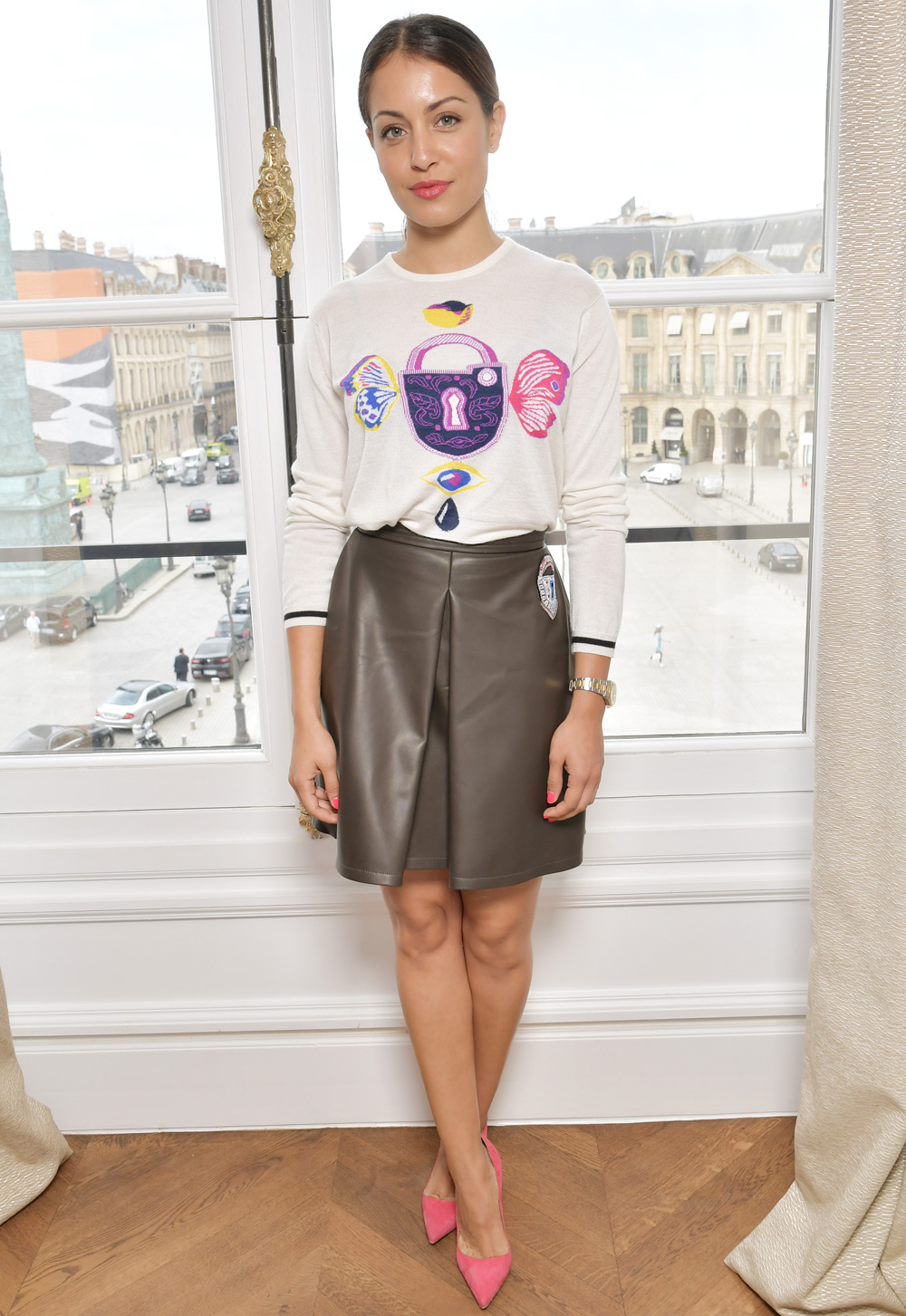 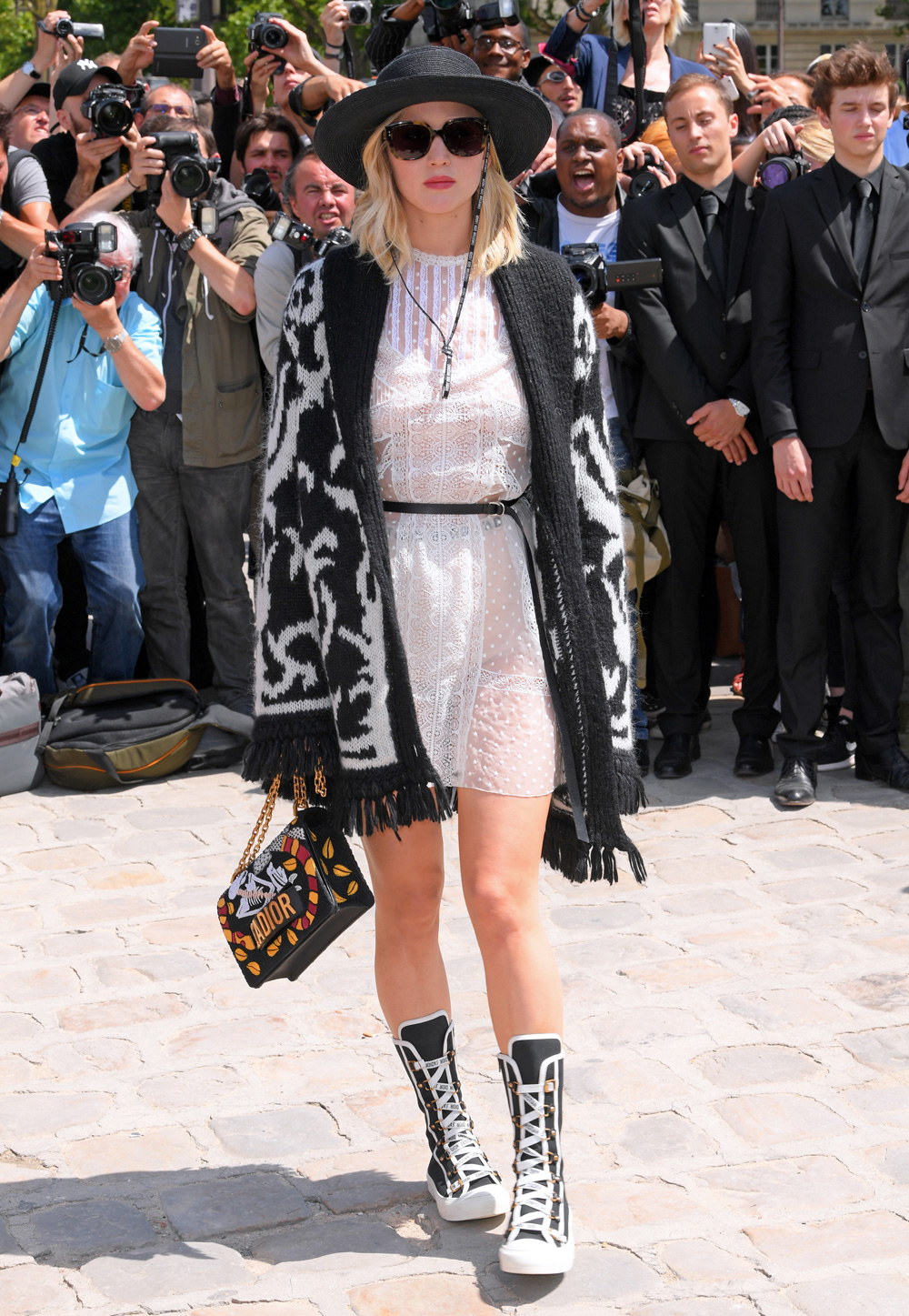 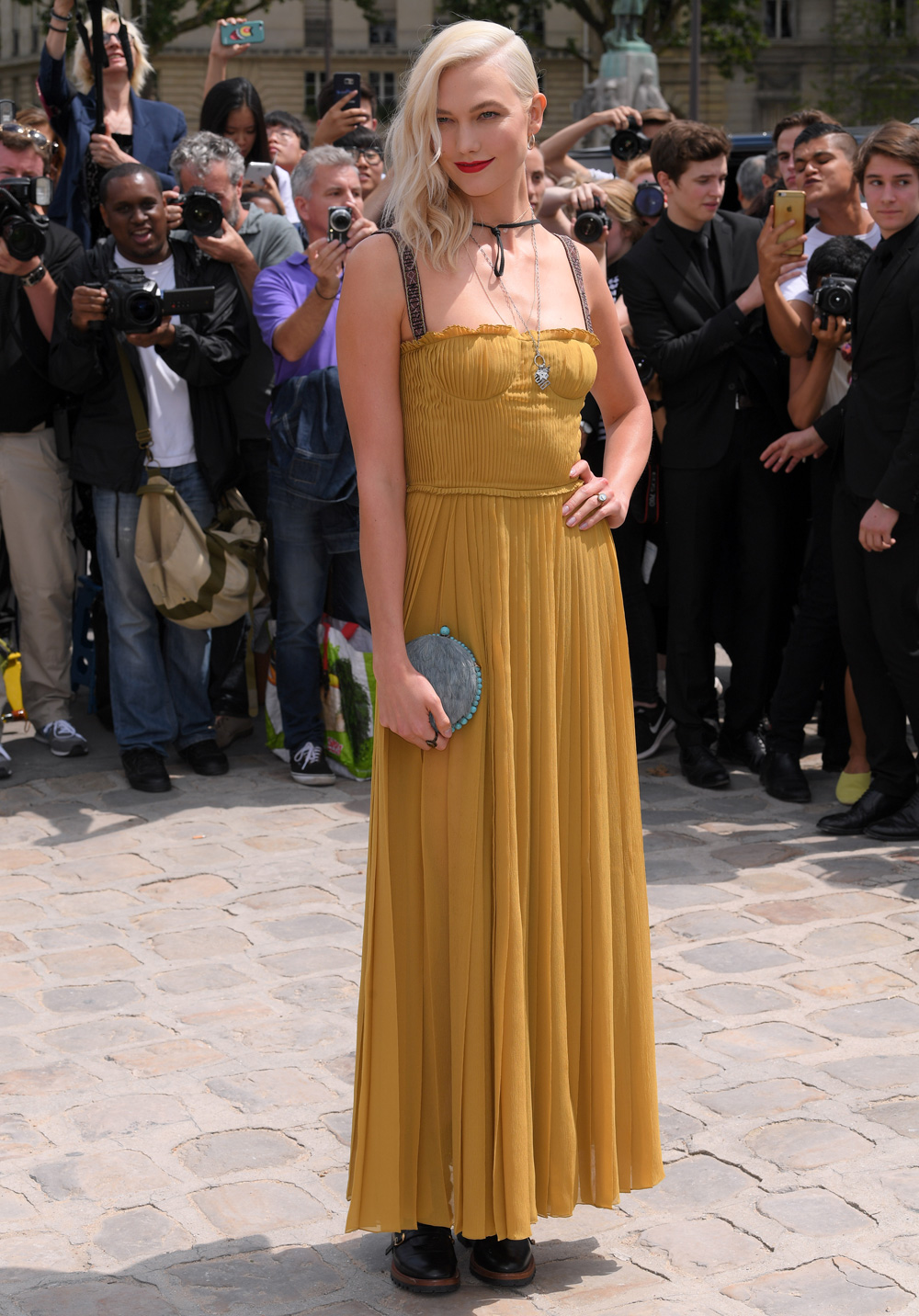 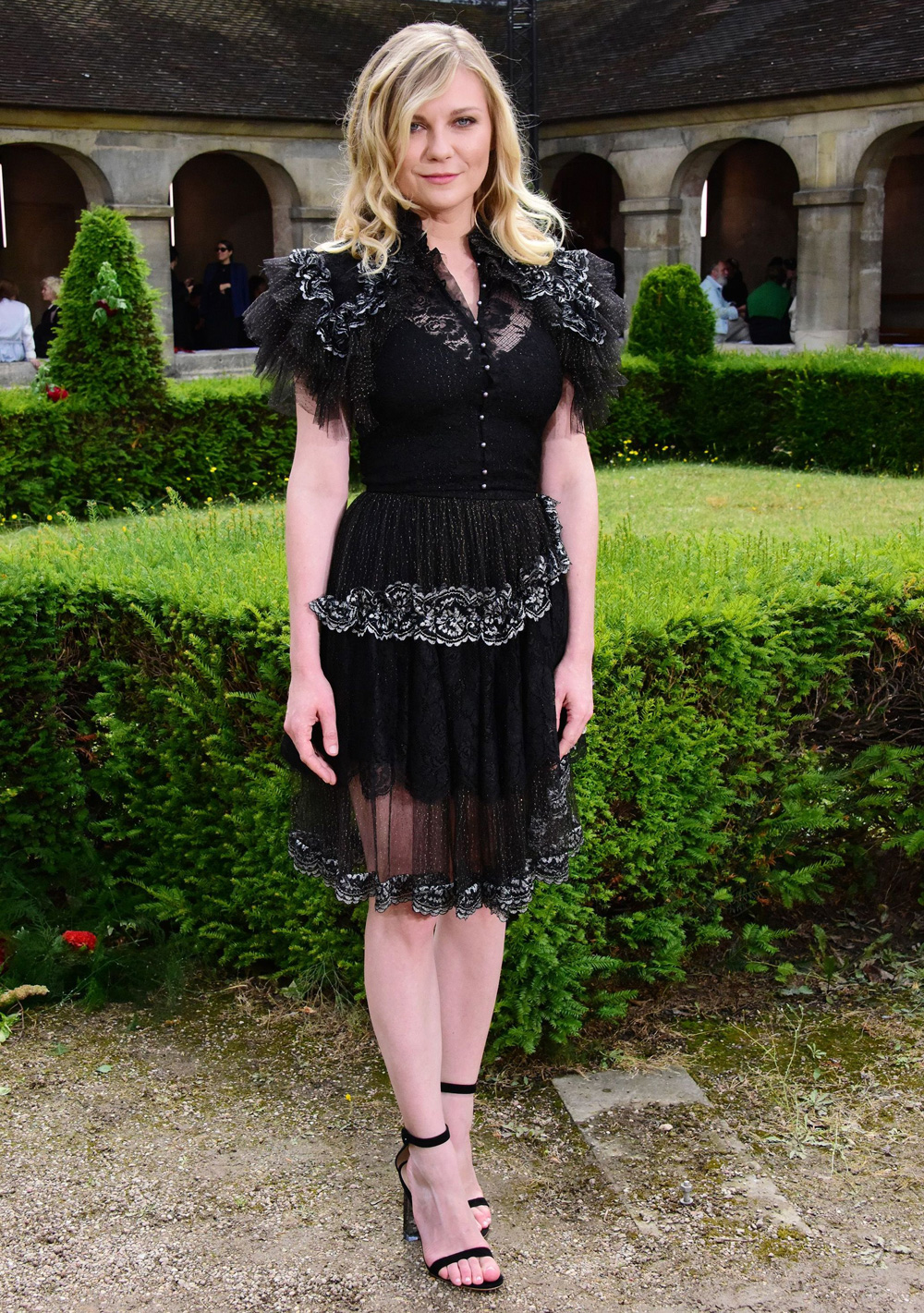 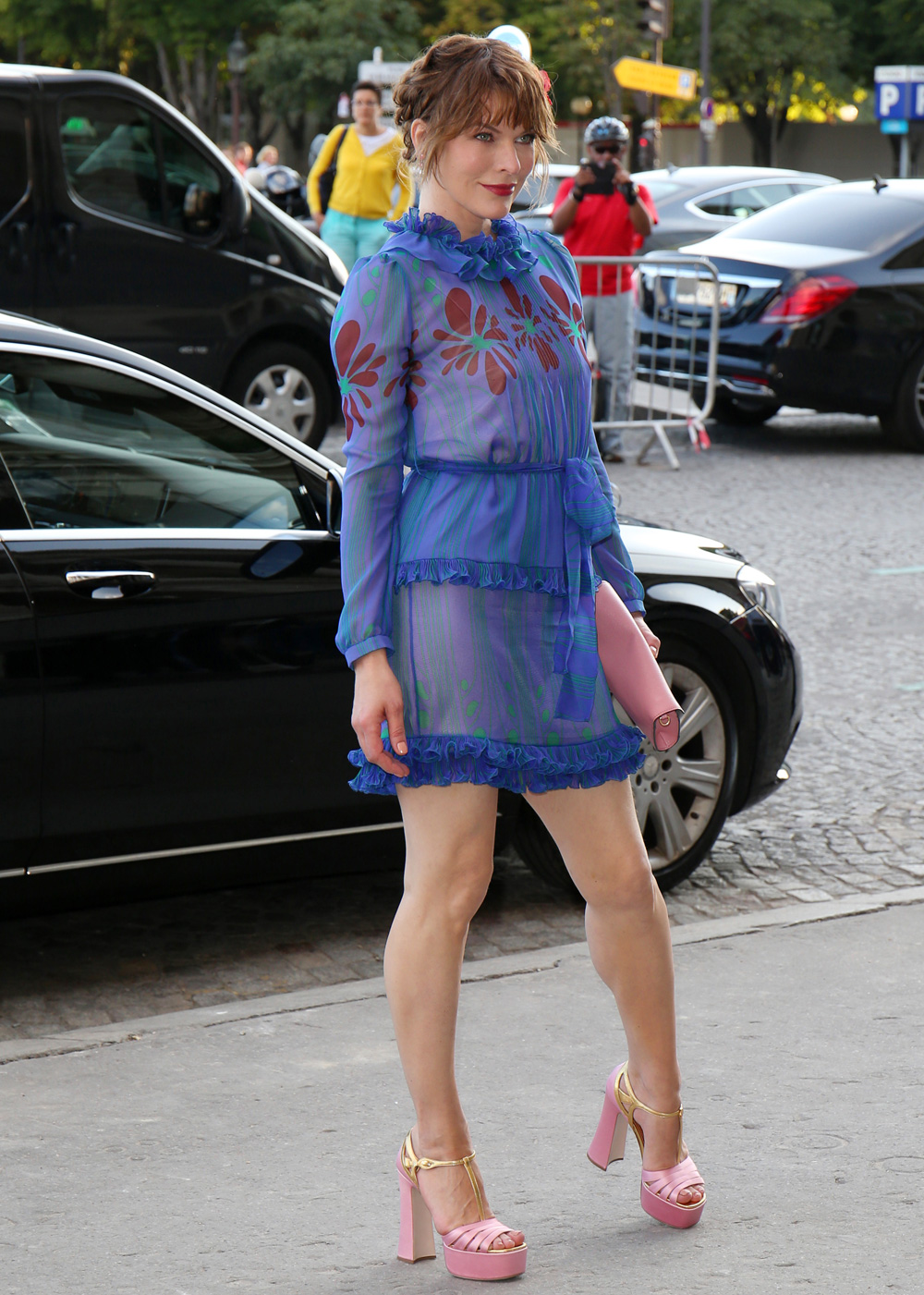 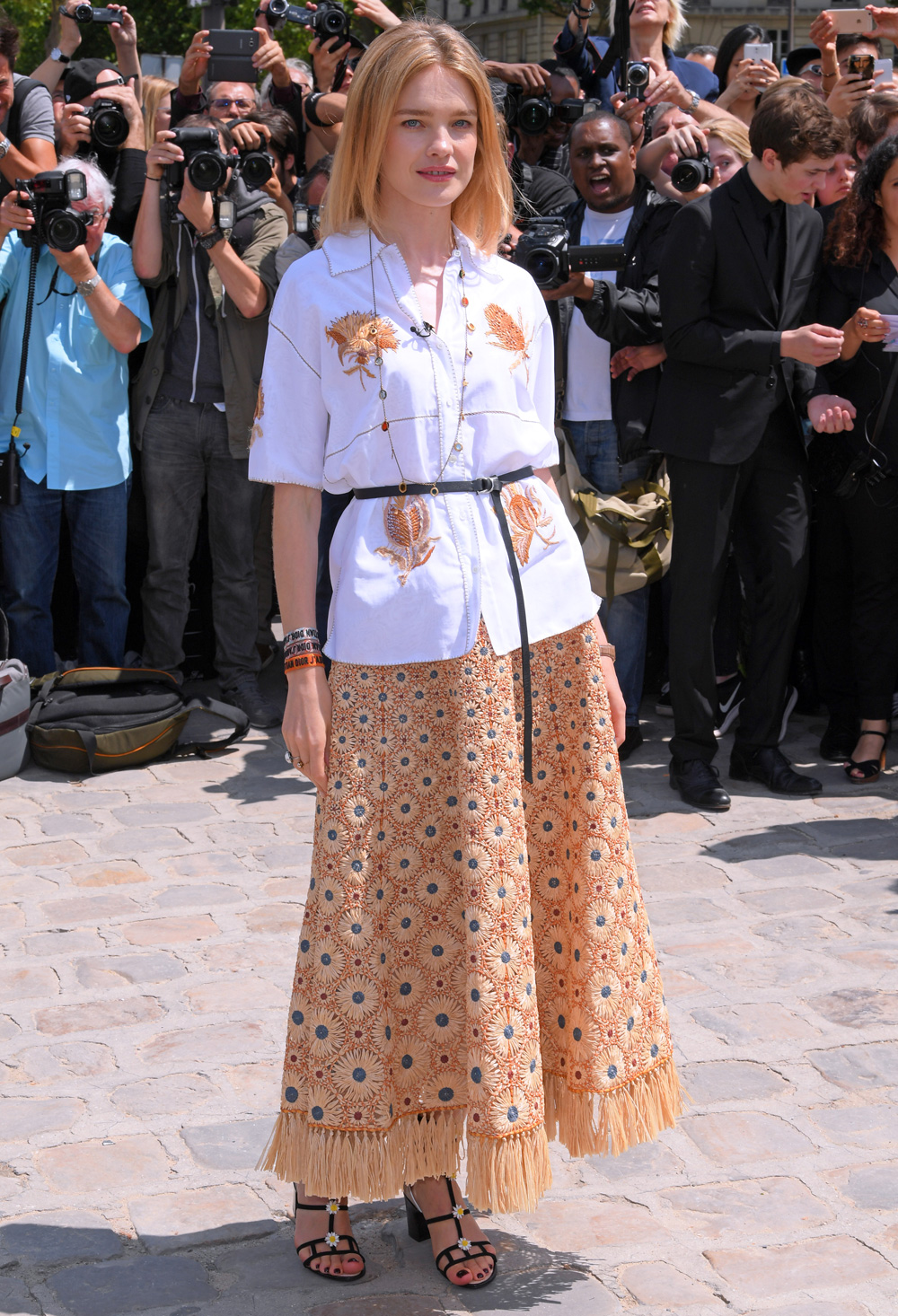 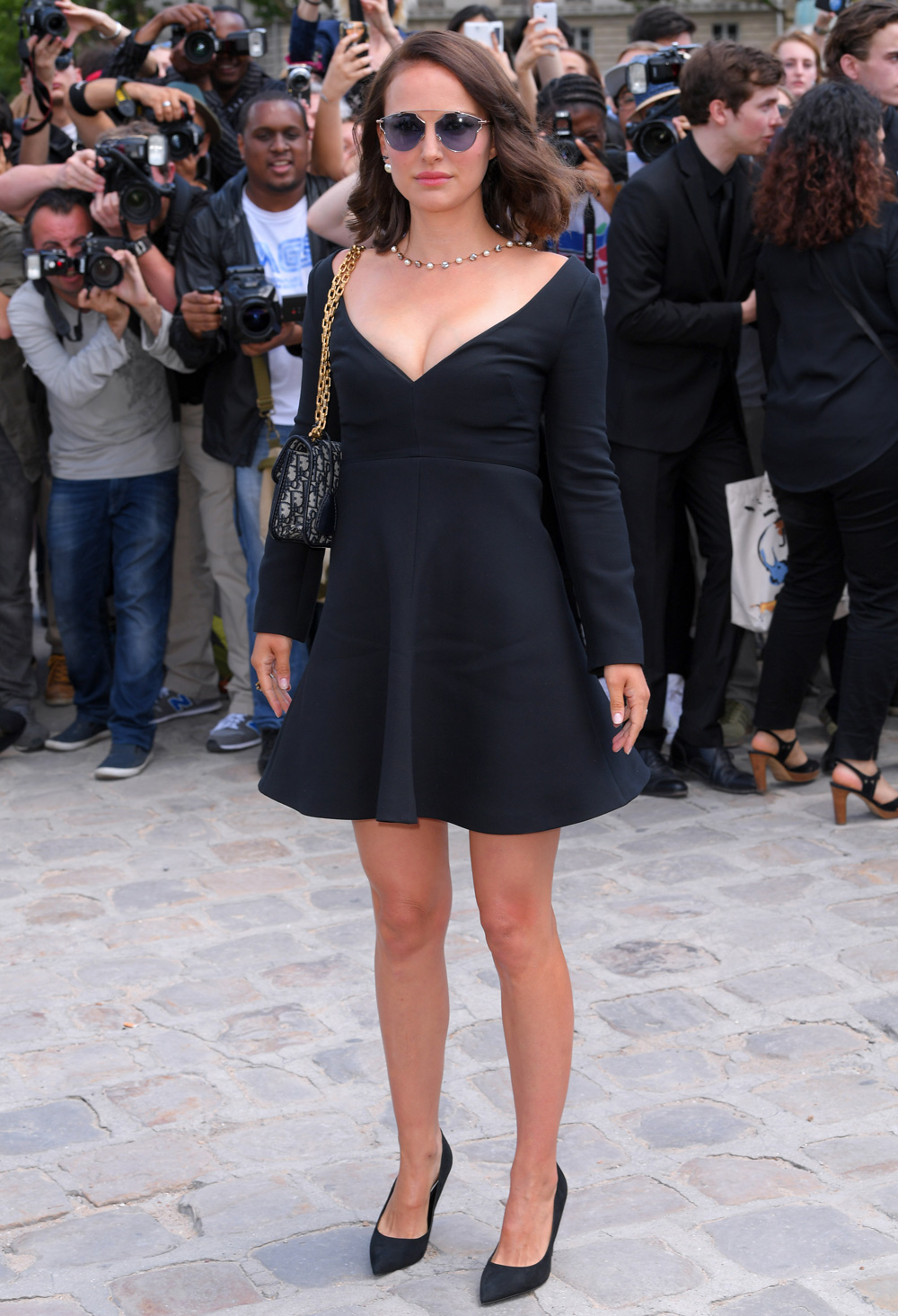 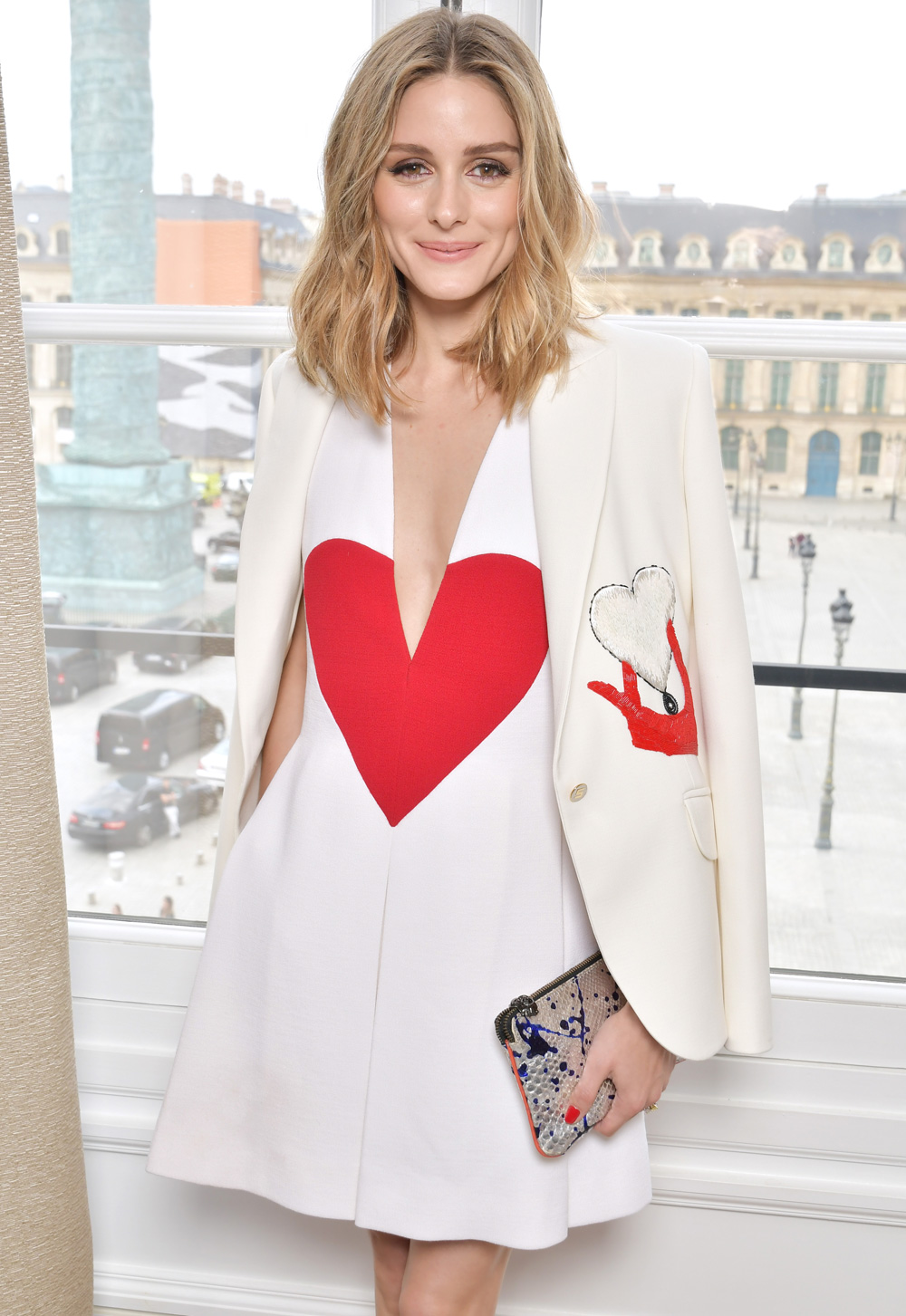 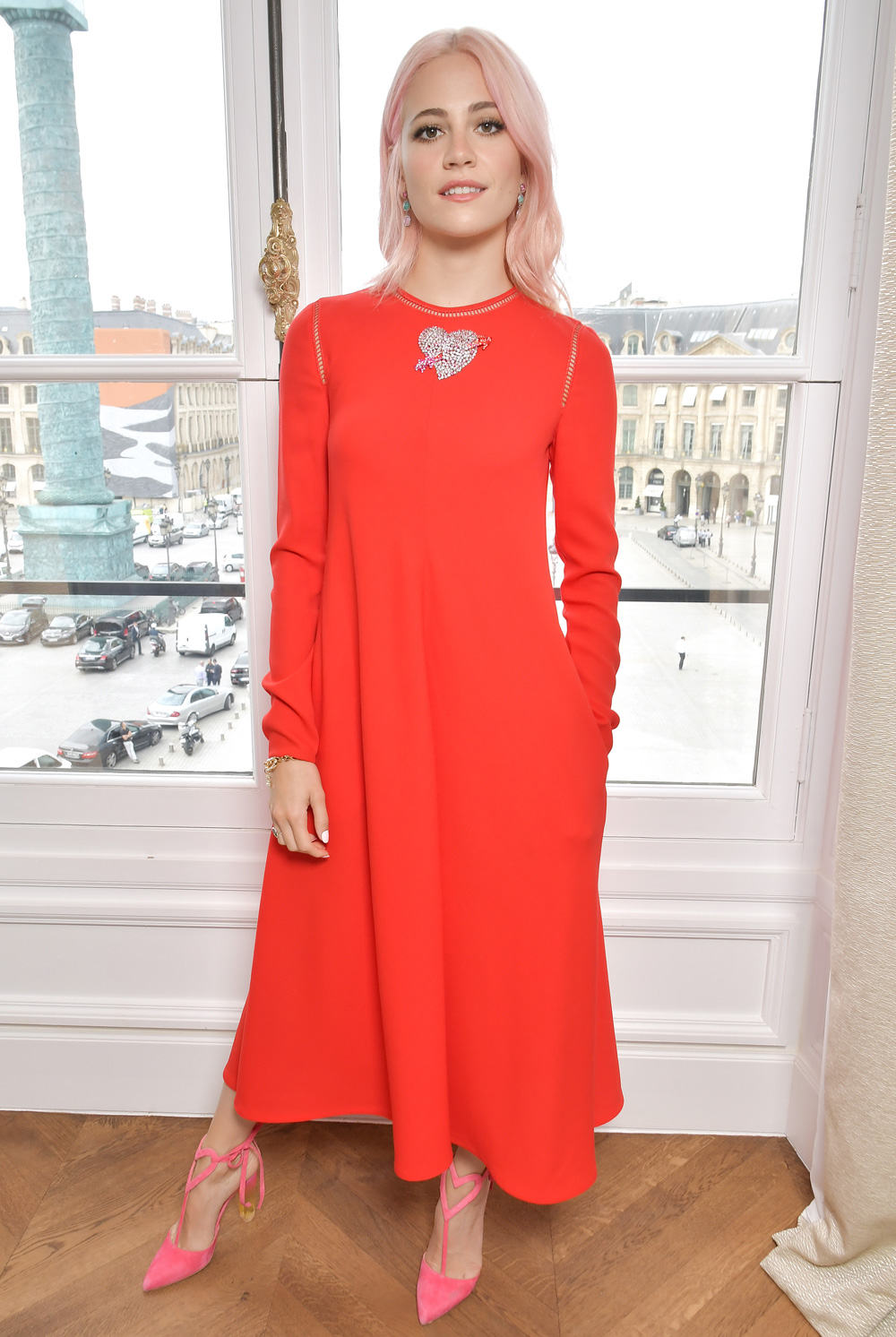 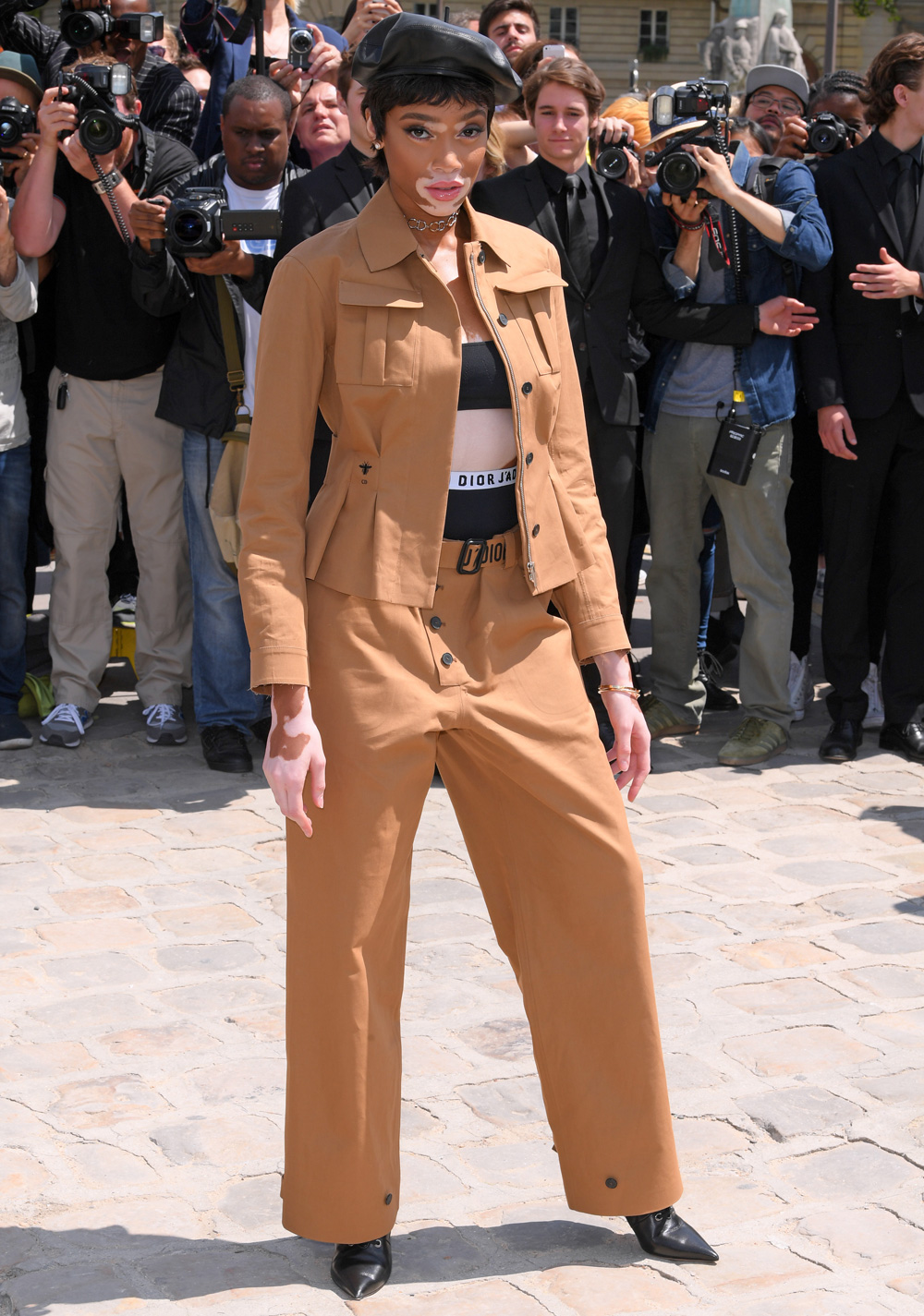