Saudi Women Amongst '100 Most Influential Arabs in the World'

Saudi women have been seen climbing up the ladder to success and making tremendous strides in all fields recently. While female empowerment is taking a stand in Saudi Arabia, its women have been leaving a mark on the world.

Arabian Business released its list of ‘100 Most Influential Arabs in the World’ for the year 2017 and nine of them on the list are Saudi women. Read on to find out who they are. 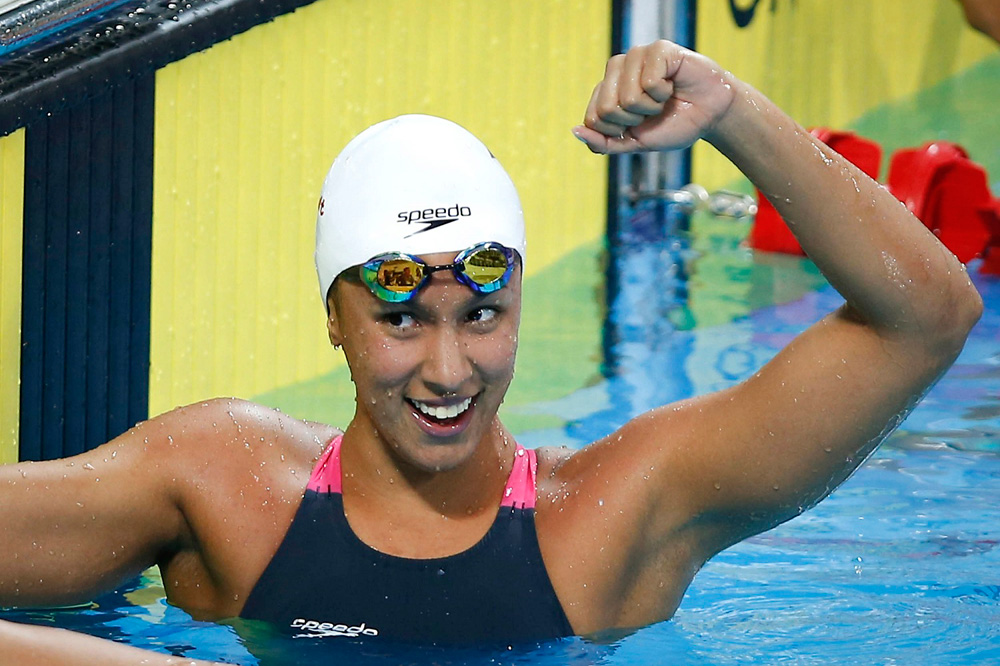 The 24-year-old Saudi-Filipino swimmer took part in the 2012 Summer Olympics and became popular on Saudi Arabian social media because of her Saudi Arabian origin, who competed in the Olympic Games.
She is ranked the 95th most influential Arab under the category of Sport. 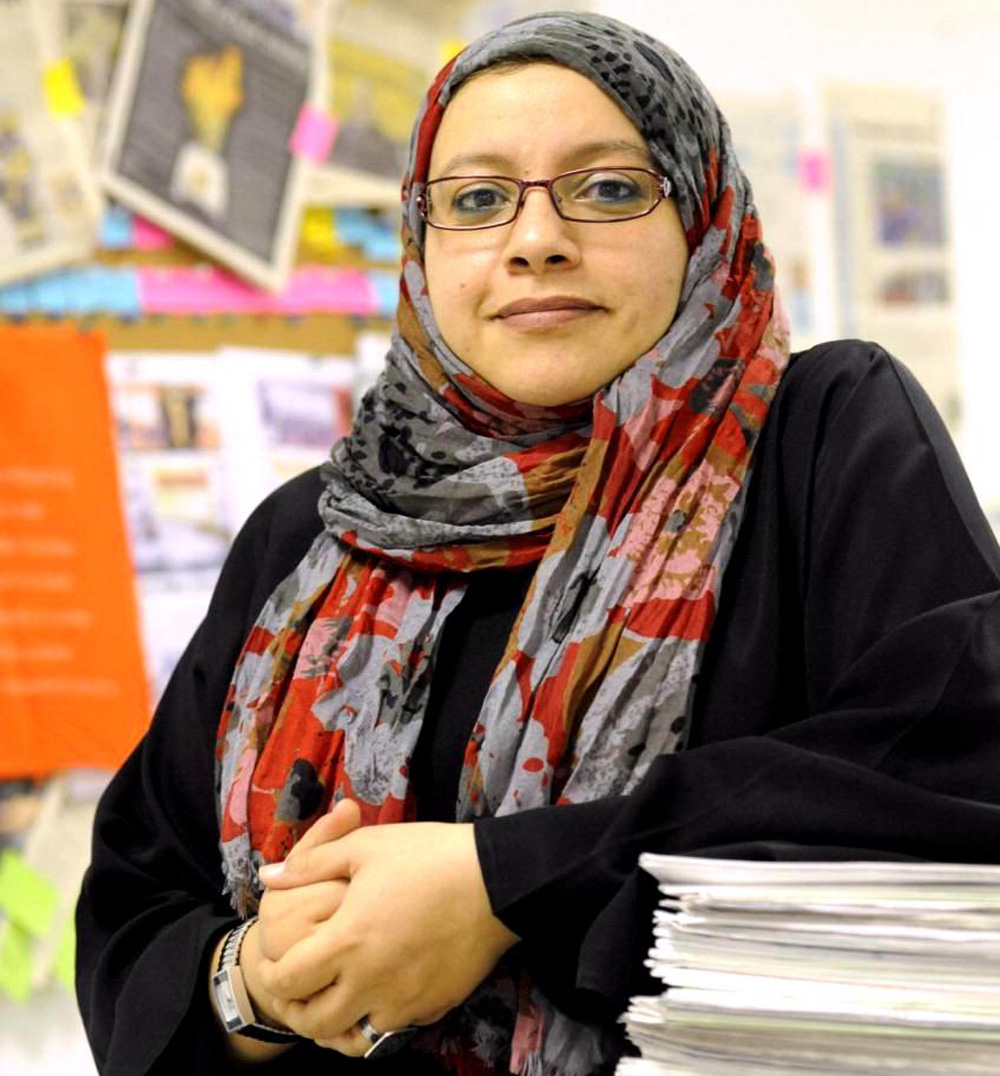 A game changer in the history of achieving firsts among some of the most prominent titles allowed to women in Saudi Arabia is Somayya Jabarti. She was appointed as first woman editor-in-chief of a Saudi Arabian national newspaper, Saudi Gazette.
Jabarti was ranked 31st in the ‘100 Most Influential Arabs in the World’ 2017 list under the category of Media. Previously, she was elected as one of the BBC 100 Women List in 2015, listed as one of Arabian Business Top 100 Most Powerful Arab Women in 2014 and 2015 and among Al-Arabiya's Top 10 Muslim women that made headlines in 2014. 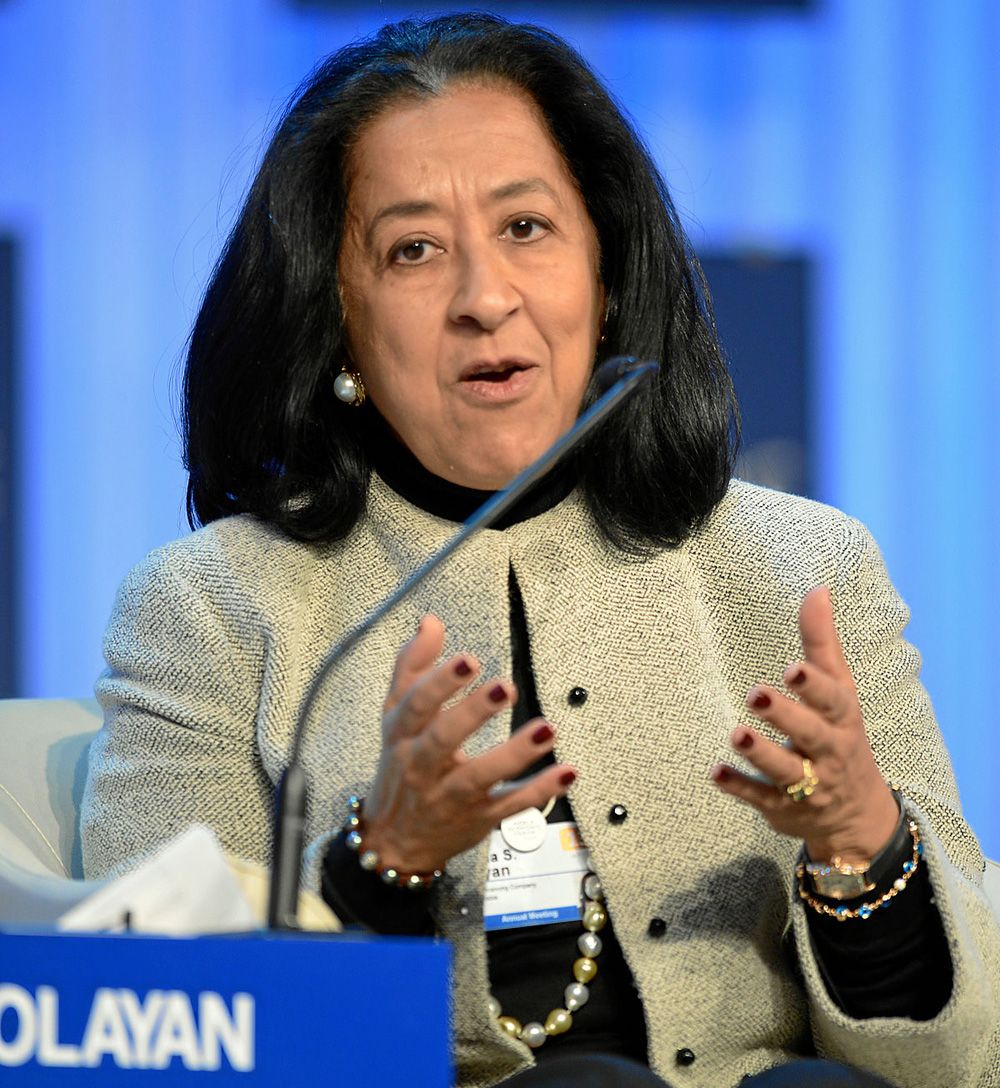 Having sat in the ‘World’s Most Powerful Arabs’ list for quite a while, Saudi billionaire businesswoman Lubna Olayan is one of the kingdom’s richest women. She is the chief executive officer of the Olayan Financing Company, a company that is a leading investor in Middle Eastern stock markets, and supports several philanthropic causes.
Olayan ranked 33rd on the Arabian Business ‘100 Most Influential Arabs in the World 2017’ list. 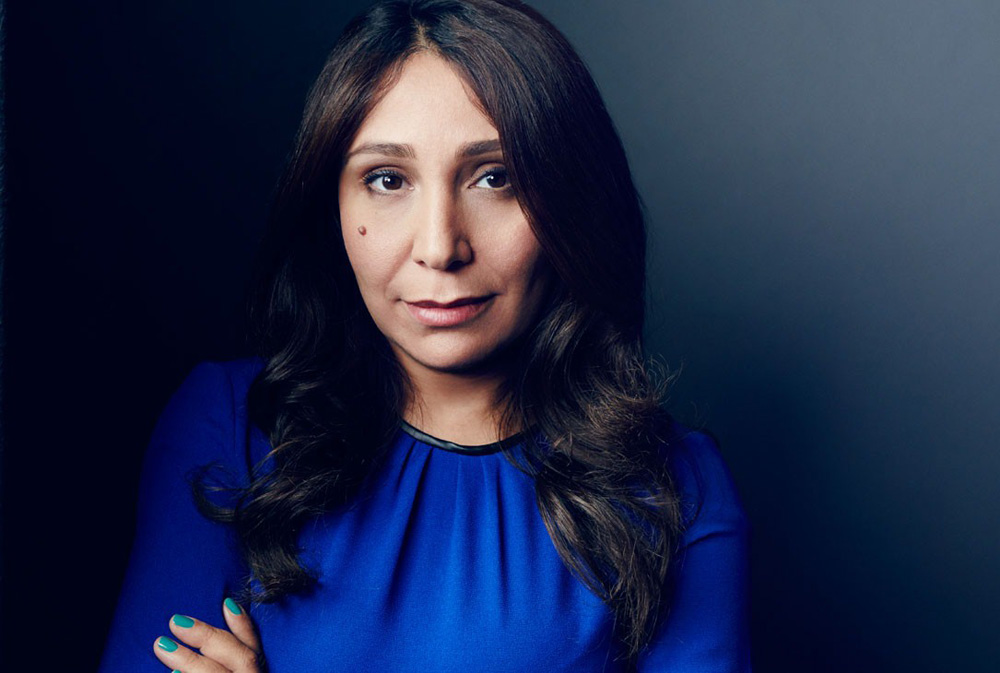 Blazing a trail for Saudi women, Haifa Al-Mansour is Saudi Arabia’s first female filmmaker who is prominently known for her film ‘Wajda’ which was the first-ever Saudi Arabian movie to be nominated at the Oscars under the category of foreign films.
Al-Mansour ranks 43rd in the above-mentioned list under the category of Media and is continuing to address controversial topics through her films. 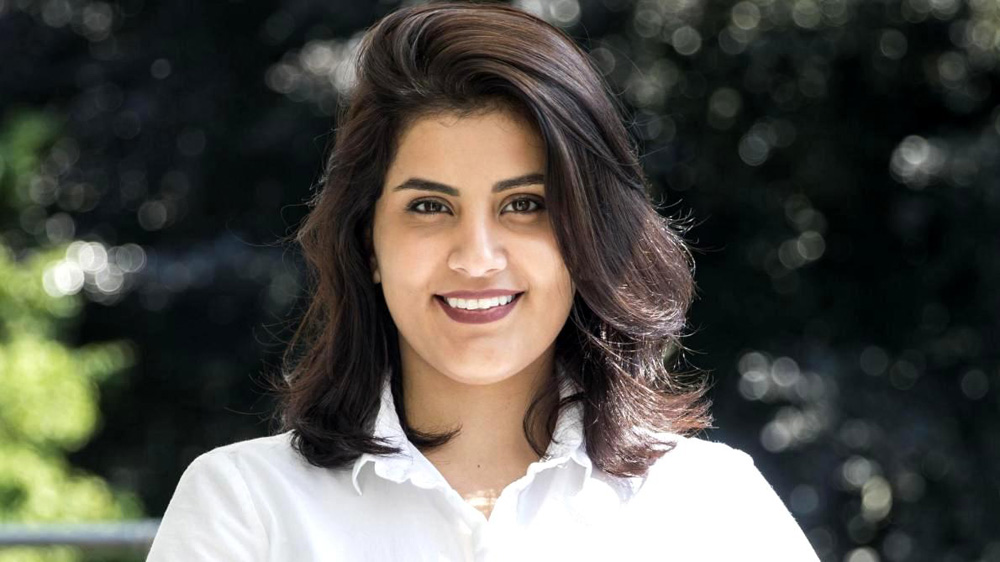 Saudi women’s rights activist and social media influencer Loujain Al-Hatloul has been making headlines recently with her controversial attempt to defy the Kingdom’s driving ban.
The 27-year-old is most famous for going behind the wheels in 2014 to drive into Saudi Arabia from the United Arab Emirates, and was arrested as a result. Al-Hathloul ranks 45th among the world’s most influential Arabs for her achievements on the cultural and social fronts. 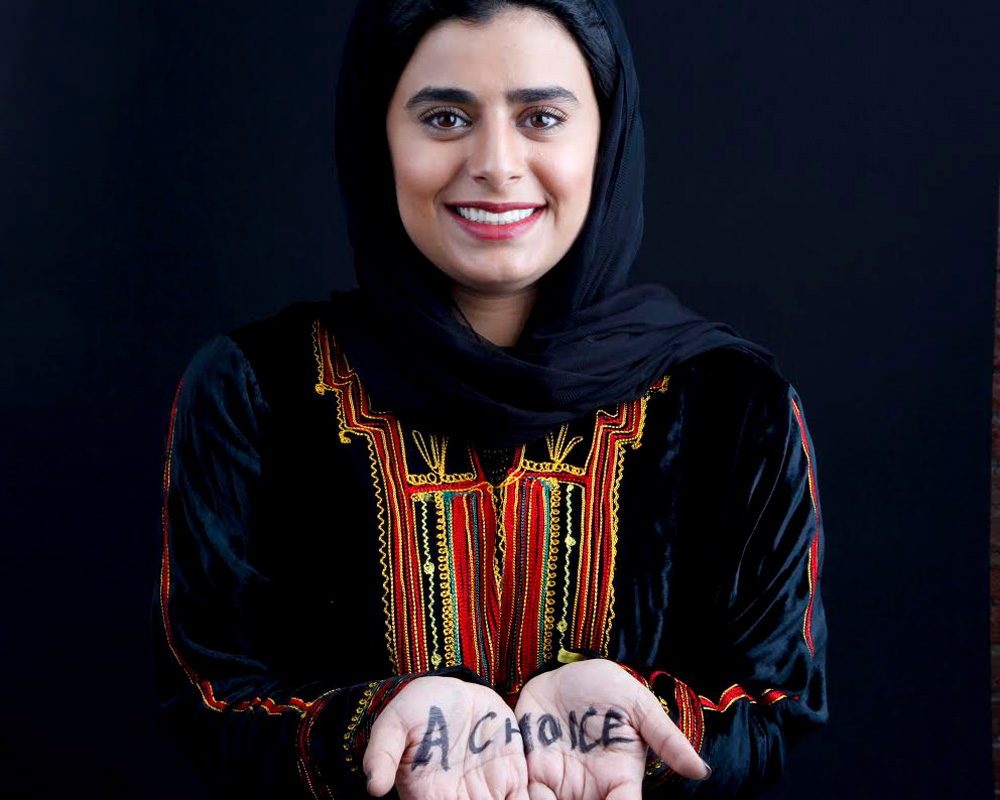 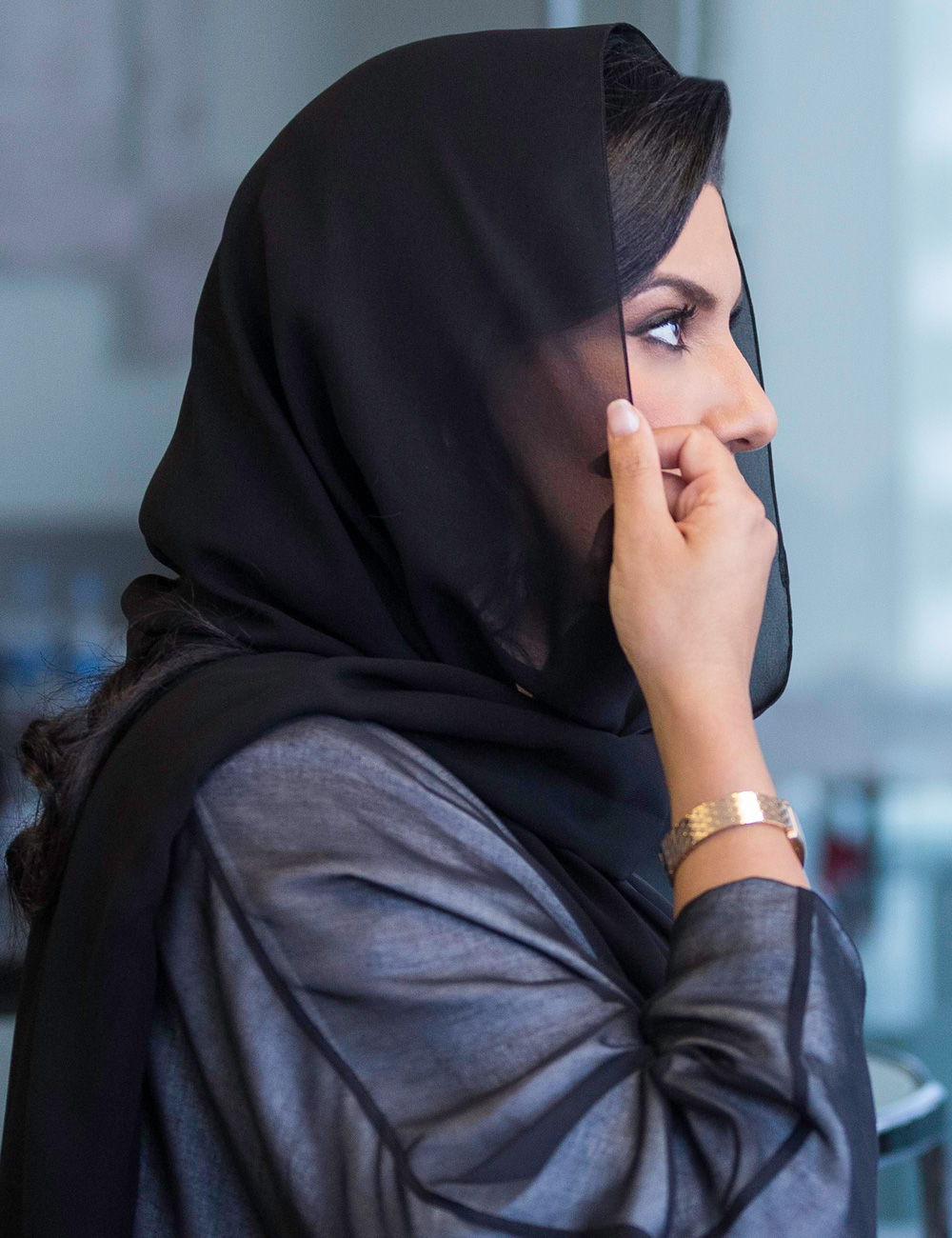 A dedicated advocate for youth and female empowerment, HRH Princess Reema bint Bandar Al-Saud is the epitome of a role model for Saudi women. She’s currently Vice-President of the Kingdom’s General Authority for Sports Planning and Development.
Ranked 64th on the most influential Arabs list for her contributions to the Kingdom’s sports sector, Al-Saud is also an entrepreneur and social activist whose objectives include helping Saudi women into the workplace. 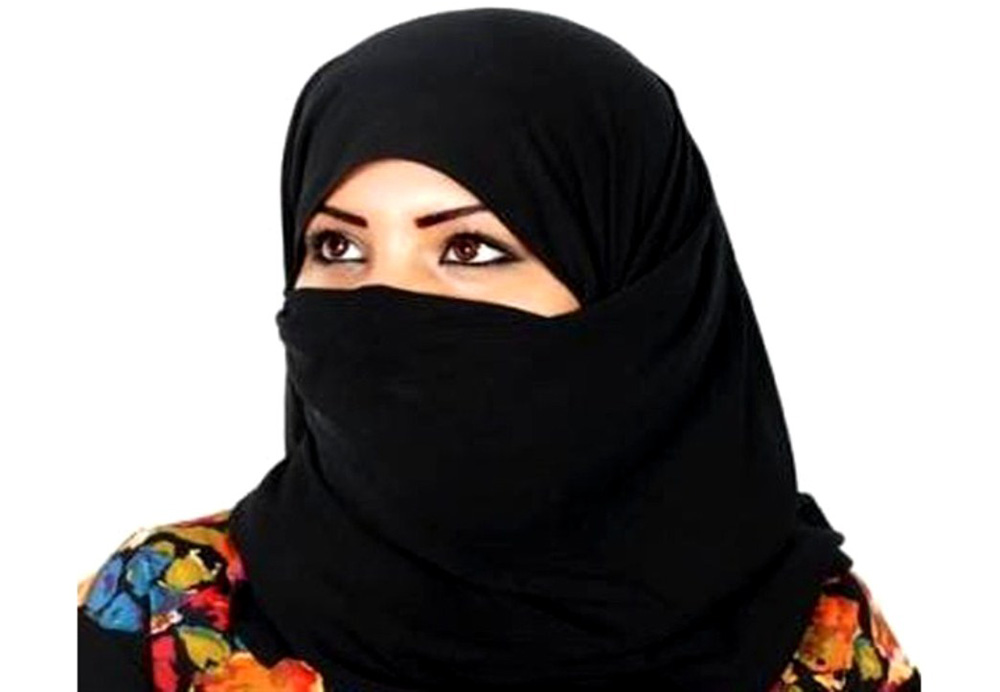 Shattering stereotypes, Bayan Al-Zahran became the first Saudi female attorney when she took to the General Court in Jeddah for the first time in 2013 to defend a client.
Encouraged by her entry into the male-dominated domain, Al-Zahran established the first female law firm in the Kingdom a year later. The Arabian Business list ranks her 67th most influential Arab of 2017 under the category of Law. 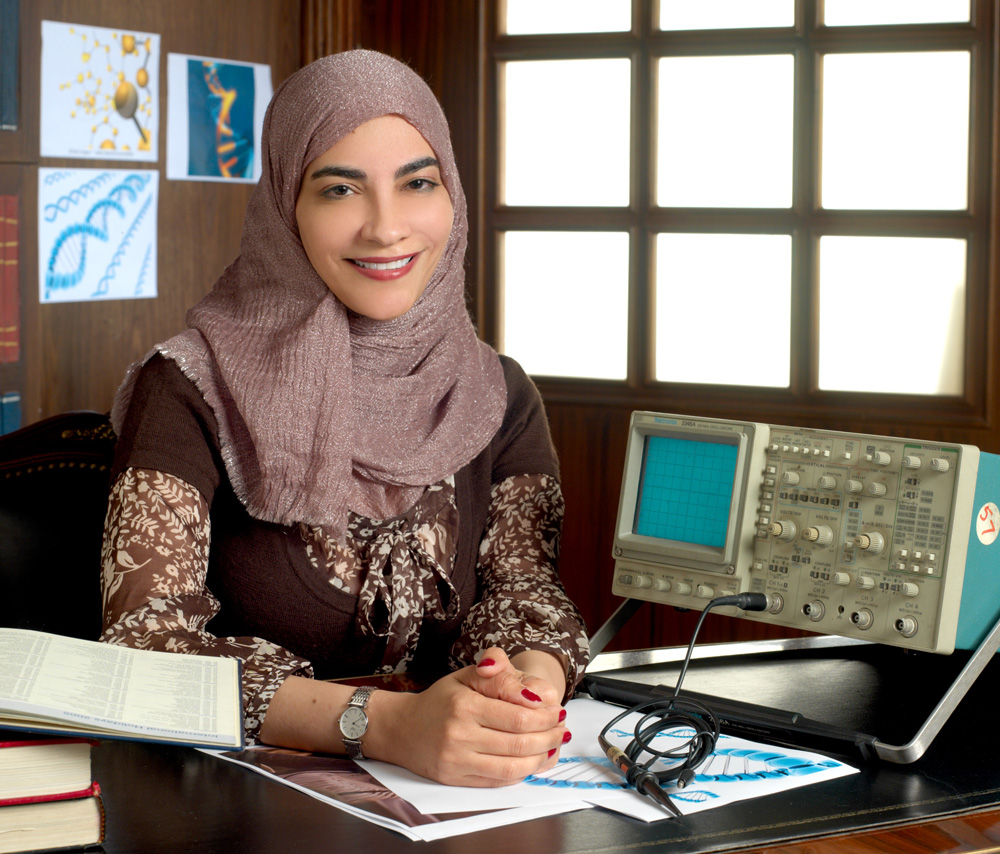 Prominently known as one of the world’s leading biotechnologists, Hayat Sindi, is a scientist and social innovator. She was among the first women to be appointed as a member of Saudi Arabia’s Shoura council (the Kingdom’s legislature) when the breakthrough of females to serve in the council was announced in 2011.
Sindi is also a strong supporter of empowering women scientists. She is ranked 72nd most influential Arab of 2017 for her achievements in the field of Science.