The craft is simply magical! 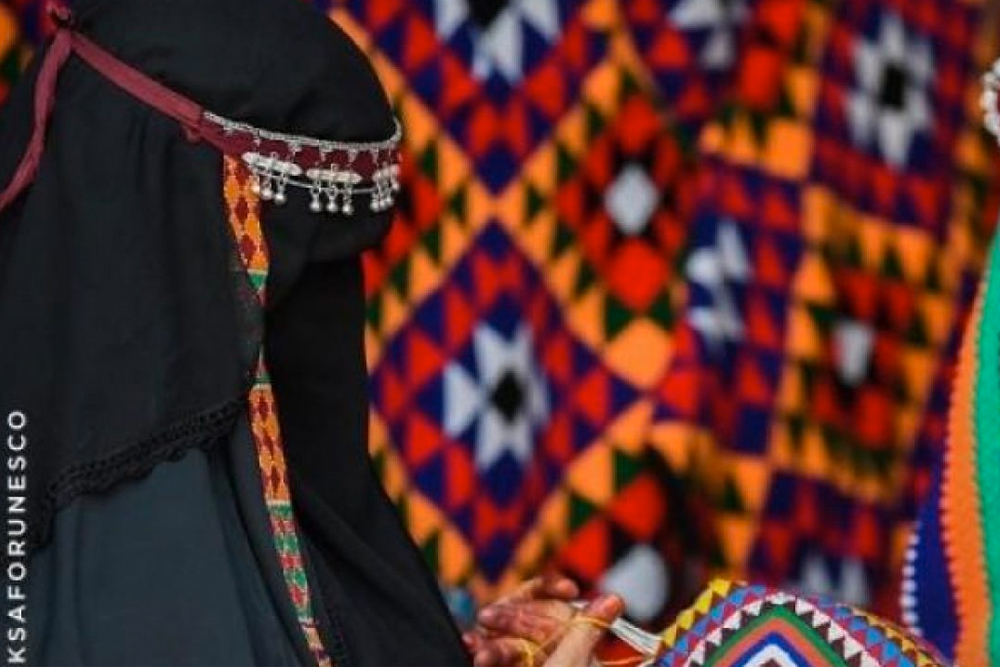 Al Sadu is a Saudi and Kuwaiti traditional form of weaving and is the latest intangible practice to be added to UNESCO's list in their annual meeting.

Both King Salman and Crown Prince Mohammed bin Salman have set the standards high on the preserving and promoting culture and this is just another example.

An ancient tribal craft, Al Sadu, which stands out with pops of vibrant colors, is as an art by the Arabian nomadic people themselves. Sadu weaving is actually the 9th on the list of Saudi items to belong to this list, which honors the Kingdom's intangible national heritage locally and internationally.

Traditional weaving of Al Sadu has just been inscribed on the #IntangibleHeritage list.

“Sadu weaving is one of the authentic heritage items in our country. This year, it was used in the design of the logo of the G20 Summit hosted by the Kingdom,” Saudi Minister of Culture Prince Badr bin Abdullah bin Farhan said, according to Arab News.

The Kingdom works towards adding more items to UNESCO's Representative List of the Intangible Cultural Heritage of Humanity that speaks volumes of the depth of Saudi Arabia's civilization, culture, and history.