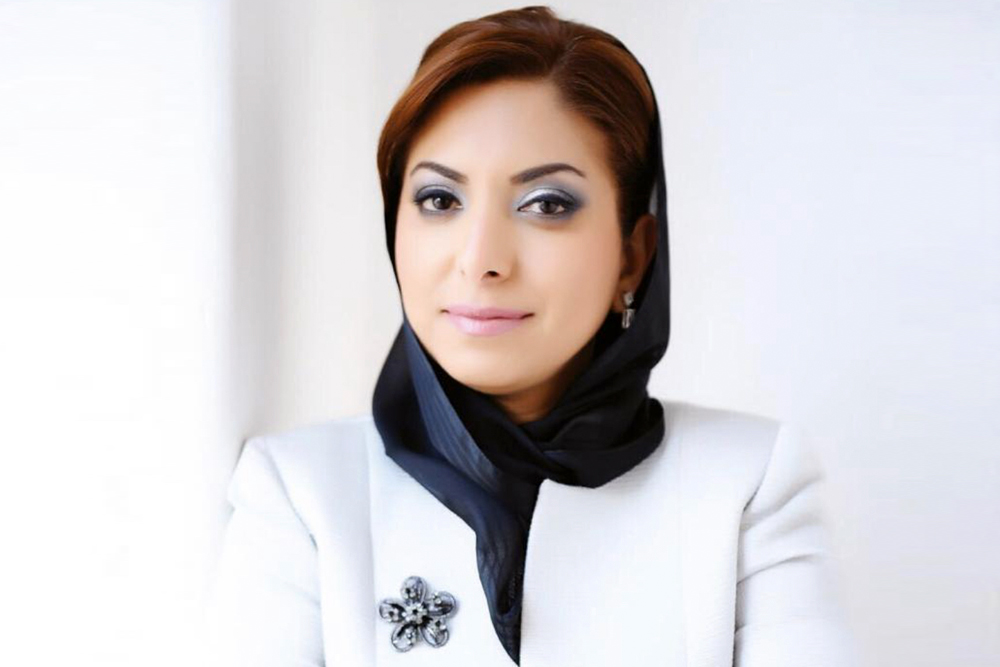 Congrats to Dr. Afnan Al-Shuaiby who has recently been appointed as chair of the Arab International Women’s Forum (AIWF)! The Saudi female trailblazer will assume her new role beginning next year. The AIWF is a development organization based in London to support women’s leadership and social and economic growth in the Middle East and North Africa.

Previously, Al-Shuaiby was the founder and CEO of FNN International. The senior management executive has over 20 years in the field. The leading lady stands out with expertise in providing fiscal, strategic, and operational leadership in uniquely challenging situations in Saudi Arabia, the region, and the beyond. 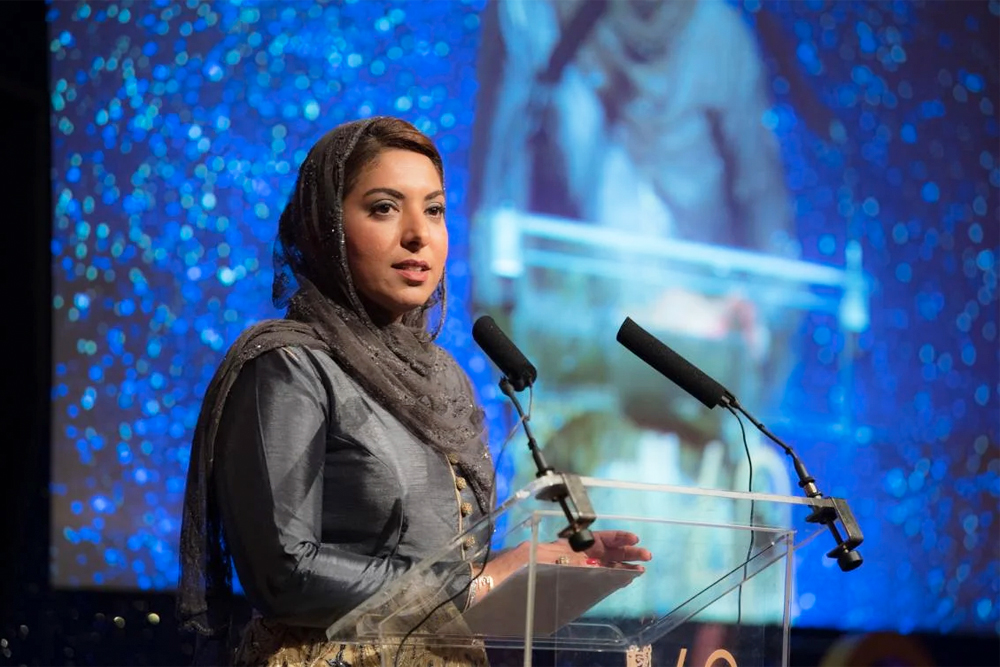 Al-Shuaiby was also the director general of international relations at the Ministry of Culture and the secretary-general and CEO for 11 years of the Arab-British Chamber of Commerce (ABCC) in London, where she was the first woman to assume this position. She also served as an adviser in the US-Saudi Arabian Business Council in Washington and government affairs and business development at Qorvis Communications.

Al-Shuaiby is also a member of the advisory commission at King Khalid University, an executive committee member of Business 20 Saudi Arabia, and a board member of AIWF.