Arab Women Taking On the Sports World in Leaps and Bounds

For many decades, sports in the Middle East was seen as a man’s domain. But in the last few years, Arab women are stealing the spotlight and many doors are opening up for them. We’ve rounded up five Arab women who are taking on the sports world by storm. 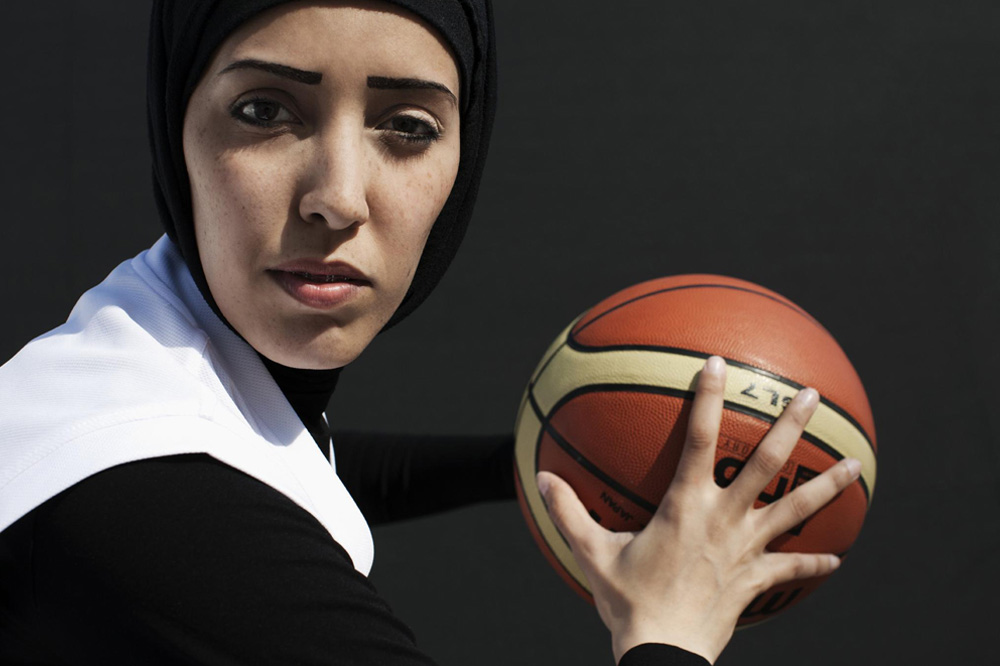 Amal Mourad, a UAE national is a talented, certified Parkour trainer. Parkour is a training and sport that stems from military obstacle course training. The main aim is to get from one point to another in a complex environment. She began Parkour training more than a year ago after she was inspired by watching it at her cousin’s calisthenics gym in Dubai. Her classes are full of running, climbing, flipping and jumping. She has gained so much confidence from the sport, as well as overcoming her fears. She is officially the first Emirati Parkour trainer. 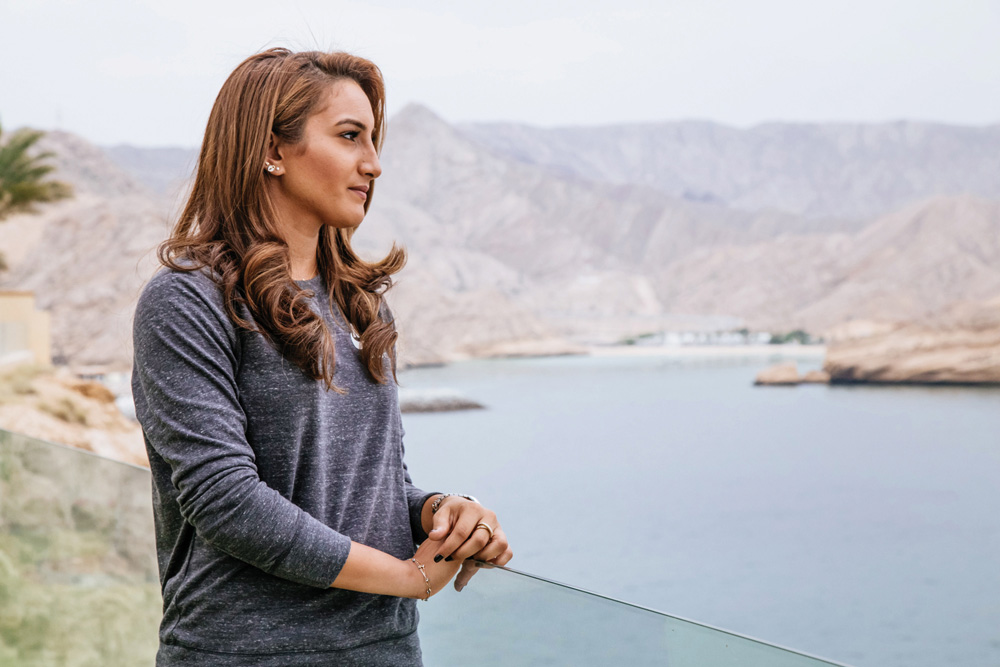 Only 24-years-old, Fatma Al Nabhani is Oman’s top female tennis player. The Muscat-born sports star became the first female tennis player from the Gulf to qualify for the Olympics and played at the 2016 Rio de Janiero Olympics. Fatma comes from a family of tennis players, including her grandfather, an Egyptian national who was exceptionally good at the sport. Her two older brothers played, both coached by their mother. Fatma’s mother, Hadia Mohammed is Fatma’s biggest supporter and is also a huge believer in women’s rights. Picking up her first racquet at the age of just four, Famta has gone onto become a champion. On the court, she dons a custom-made Nike outfit – three-quarter sleeve top and leggings to her knees under a skirt. She likes to keep things modest and is very proud of her roots. When she was younger, she wished she’d had an Arab female sports star to look up to, as she feels she could have potentially done even better than she has. Fatma aims to be that role model for other young women that she missed out on. 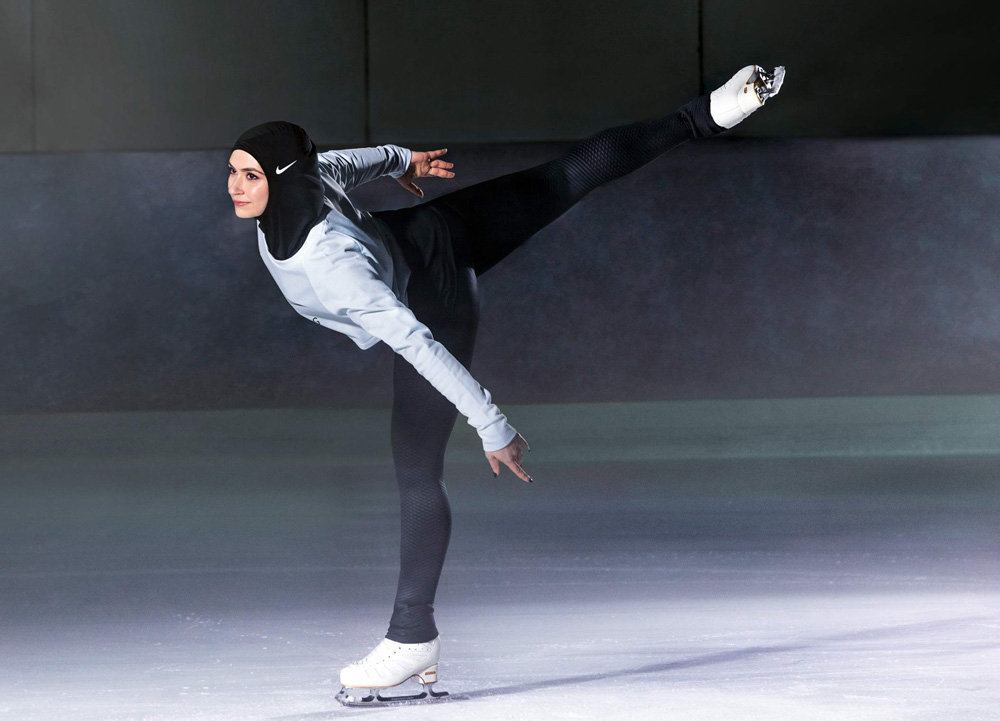 Zahra Lari, UAE’s number one figure skater is only 21-years-old. She became the first ice skater to compete on an international level wearing a hijab. She wanted to become a skater after watching the movie Ice Princess as a child. Ironically, Zahra lives in one of the hottest parts of the world and she hates the cold! She spent six weeks in Switzerland and thought it was torture. The young sports star hopes to qualify for the Winter Olympics in 2018 in Pyeongchang in South Korea. Zahra has had to break many barriers to arrive at the place where she is today, but feels grateful to have her country supporting her. 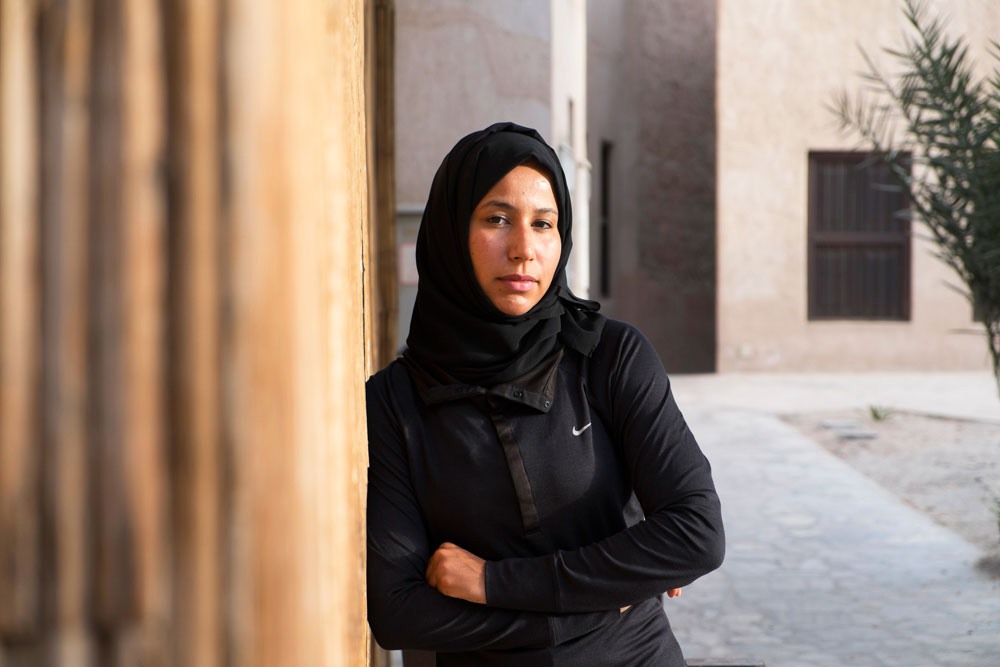 Suad Abdullah Sultan is the creator of the well-known ‘We Run Dubai’, UAE’s first ever only-female sports club. Suad, a UAE national has always loved running. One night during her usual run, she realised that it was a little lonely always running solo and it didn’t provide her with the motivation she was looking for. That’s when she thought of the ‘We Run Dubai’ concept. Within days, the #WeRunDubai went viral and Suad was inundated with women also looking for a running buddy. 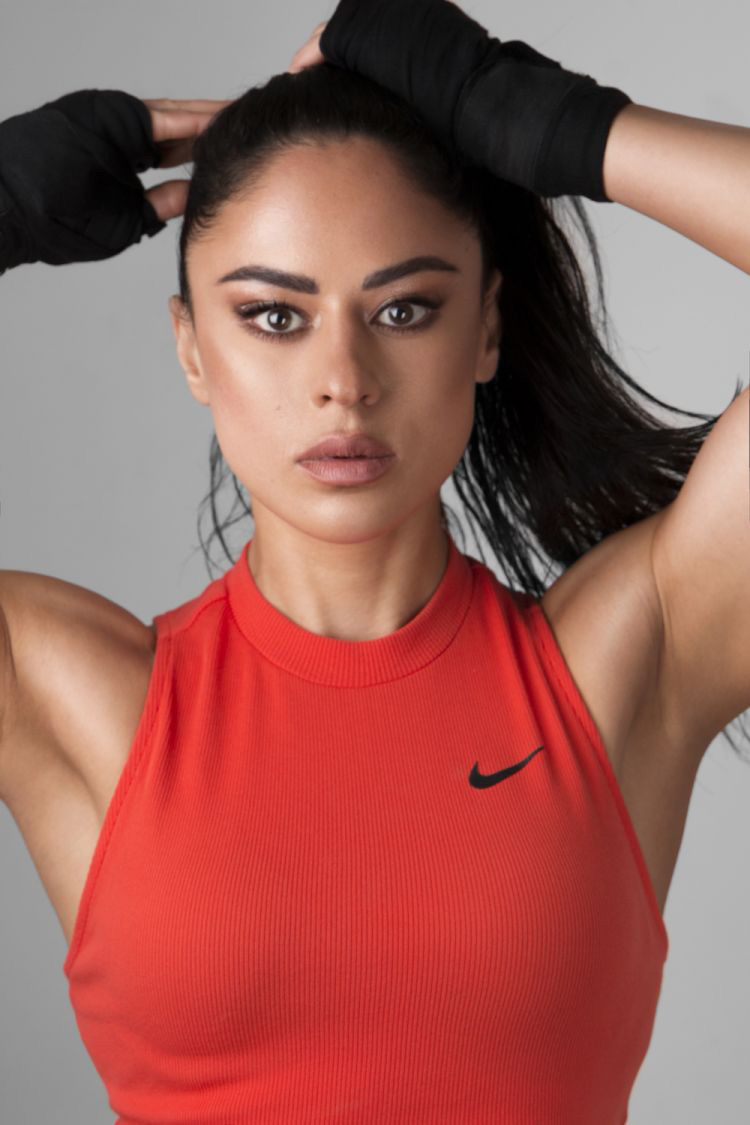 Arifa Bseiso is a female champion boxer from Jordan. Originally studying Film and Journalism, Arifa fell into boxing at the later age of 23 years old when she started the sport as a way to get fit and lose weight. She loved it so much, that her coach Ayman Abdelhamid (who also coaches Jordan’s national boxing team) encouraged her to enter the women’s national boxing championships in Jordan. This was the first time a female boxing competition had been held in Jordan and Arifa won for her weight category. Since then, she has won the same championship again. She wants to encourage and inspire more women to take up boxing as a sport. She is determined to break the stereotype that boxing is only for men.