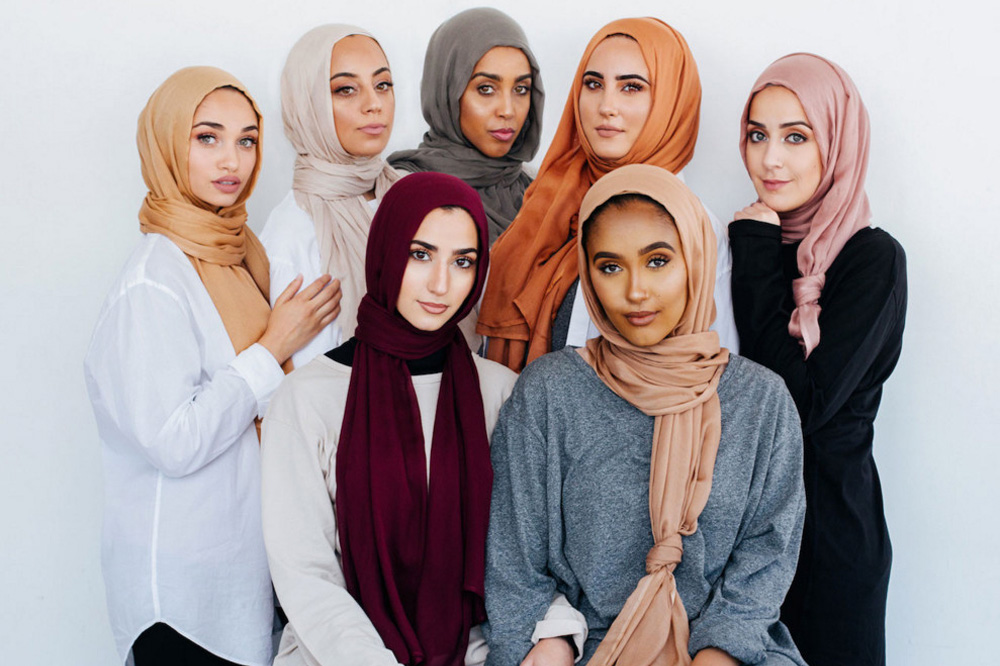 For Muslim women all around the world, dressing modestly while still keeping it stylish can be a challenge for some, due to the lack of fashion brands available for them. High fashion labels such as Nike and Dolce & Gabbana have definitely kick started the trend of introducing hijabs to the fashion world but more is certainly needed if Islamic fashion is going to make it big-time in the land of glitz and glamour. It is also ironic that the fashion industry has only recently cottoned on about how important it is to start designing and creating edgy clothes for Muslim women, when according to the 2015-2016 State of the Global Islamic Economy Report, Muslim consumers spend $230 billion on clothing.

Never the less, there are certainly some women making a difference to the industry. They are Muslim American women and they not only aim to design beautiful and eye-catching clothes that Muslim women can wear, but also to support and empower women all over the world. 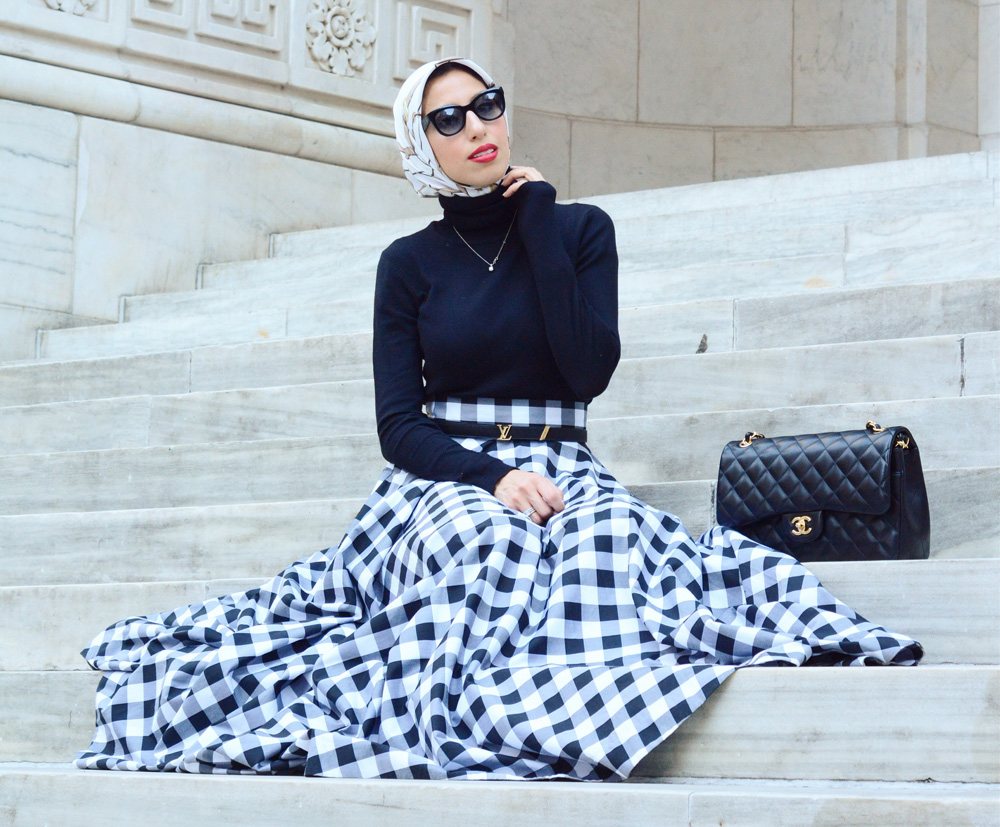 Melanie Elturk is the woman behind the online label, Haute Hijab, which offers women chic, modest fashion. Elturk aims to be a role model for young Muslim women and fill them with confidence through her fashion line. Originally from Detroit, Elturk’s inspiration for Haute Hijab came from her experience working with Muslim youth. In this time, Elturk noticed how big the struggle was for girls wearing the hijab, but also for girls who weren’t wearing the hijab. She created Haute Hijab out of necessity, to not only design trendy hijab-friendly clothing that many young women were proud to wear, but to also be an inspiration. 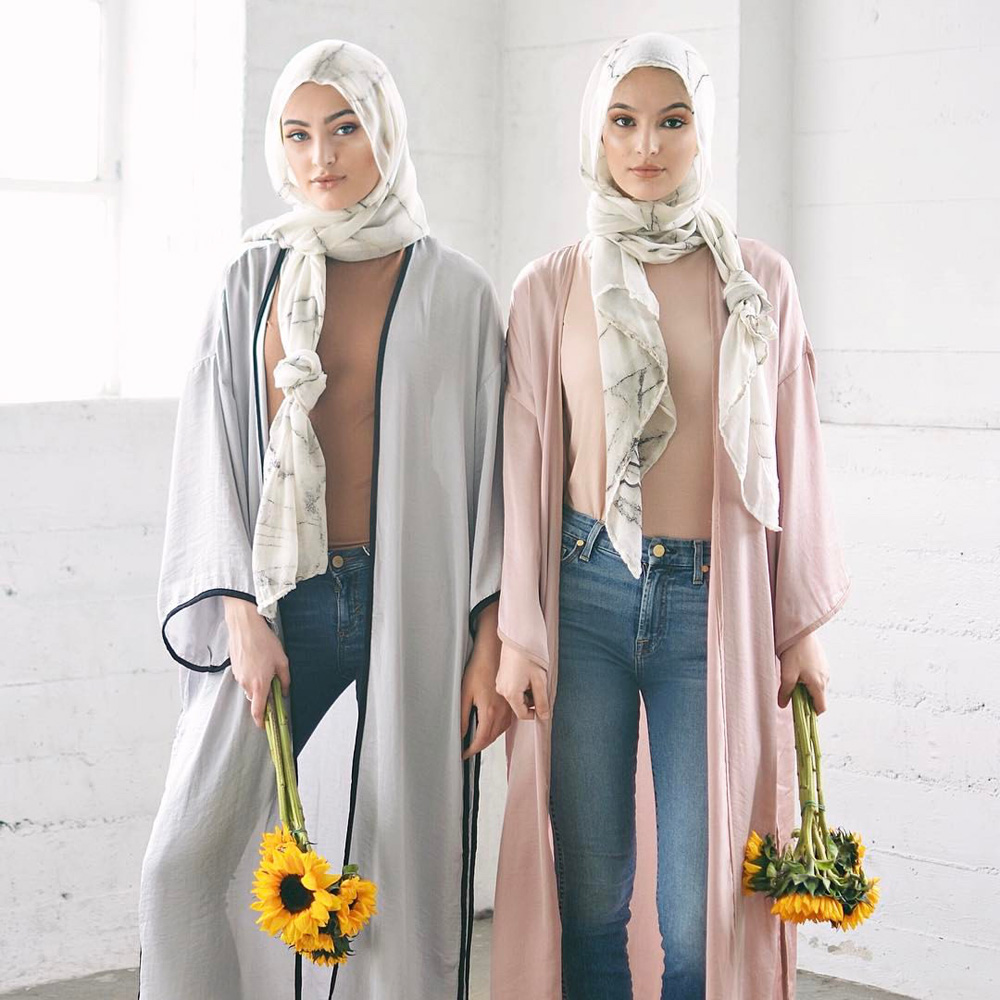 The brain child behind VELA is Marwa Atik. Originally a nursing student, Atik designed her own line of scarves in 2009. One day in class, her classmate caught her doodling atypical hijab designs and encouraged her to start designing hijabs herself. She created her first zipper-edged headscarf and that was the start of VELA. Atik takes headscarves to a whole new level by incorporating zips, ruffles, petals and feathers into her designs. In fact, over time she found that women of all faiths were coming to her for her scarves, not just Muslim women. 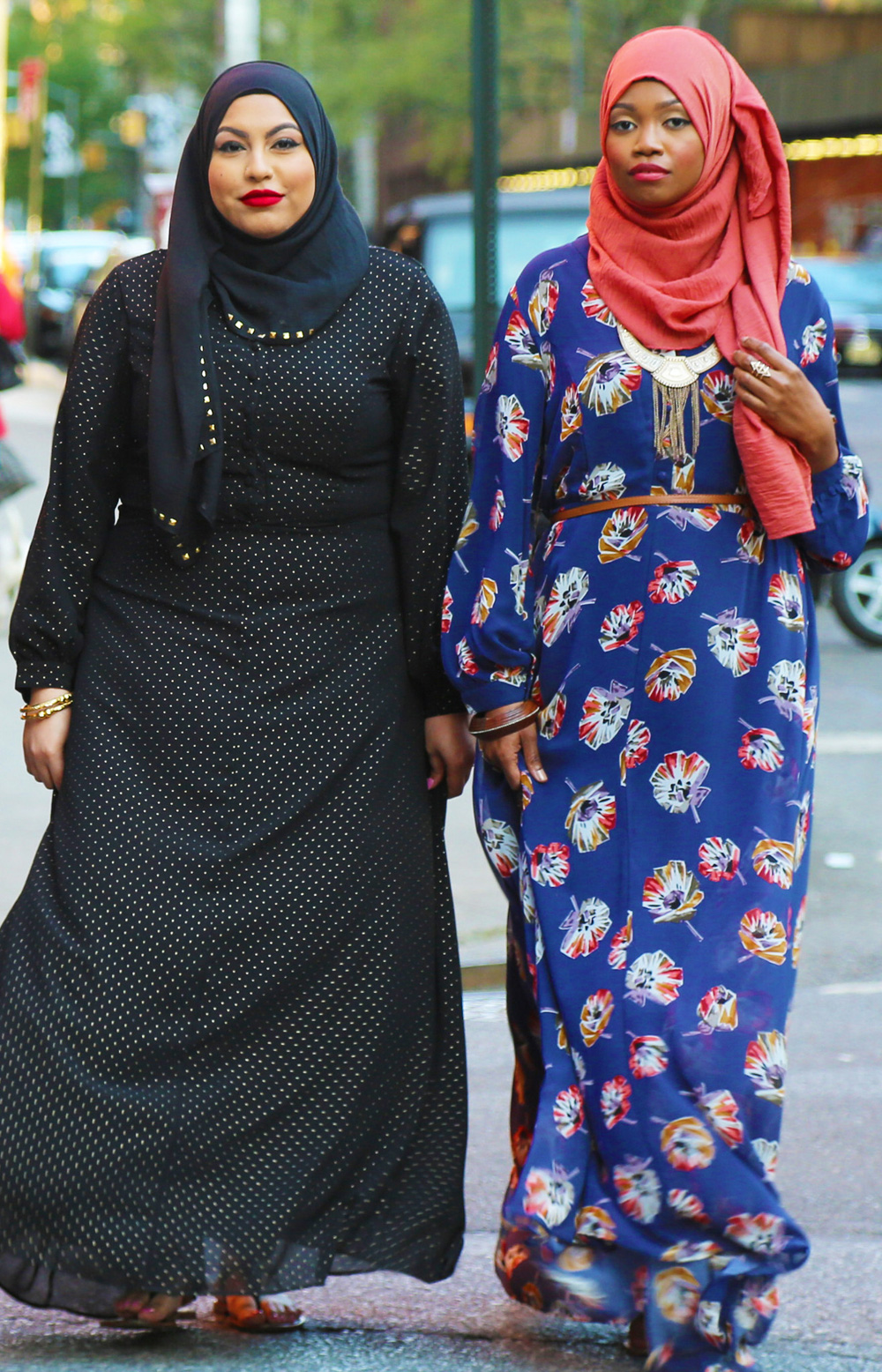 Styled by Zubaidah was born in 2013 by designer Zubaidah Abdul-Hakim. The label was inspired by her own struggles to find clothes for a curvy Muslim woman and she wanted other young Muslim girls to feel accepted and confident. She thinks it is very important not to judge someone by the way they dress, because you don’t know what they have been through or why they make particular fashion choices. 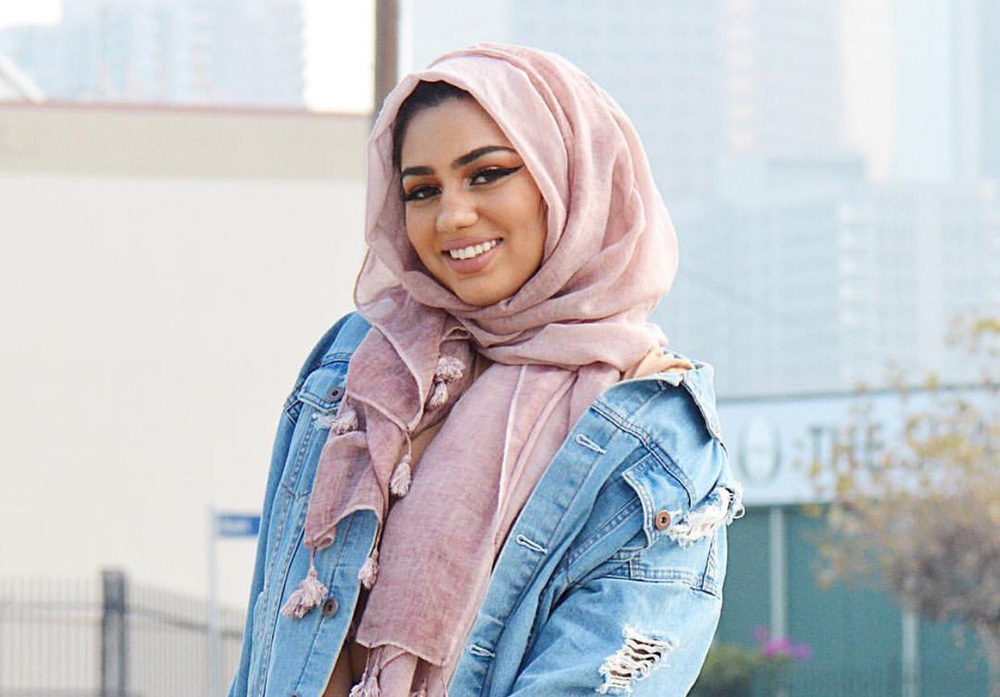 Austere Attire is an LA-based headscarf brand for the everyday modest Muslim women. They have combined the ‘Cali vibe’ while also being ‘put together’. Everyone that has worked on the brand has been female, from designers to marketing experts. They believe in female empowerment and a real sense of sisterhood. 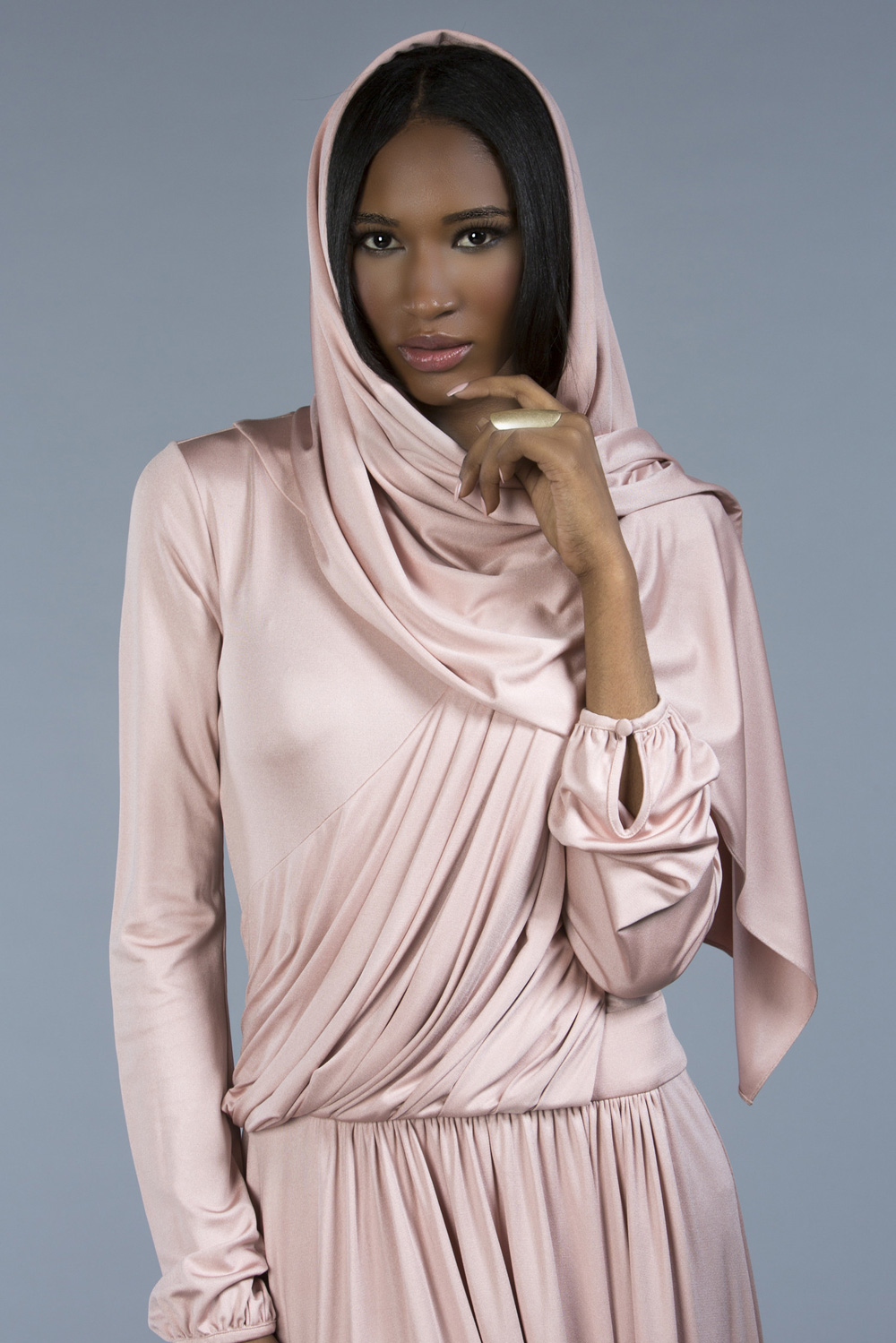 Nzinga Knight is a New York-based fashion designer. Having studied design at Pratt, she aims to instil confidence in young women through modern clothing that is never boring. She was the first American Muslim ‘Hijabi’ contestant on Project Runway. 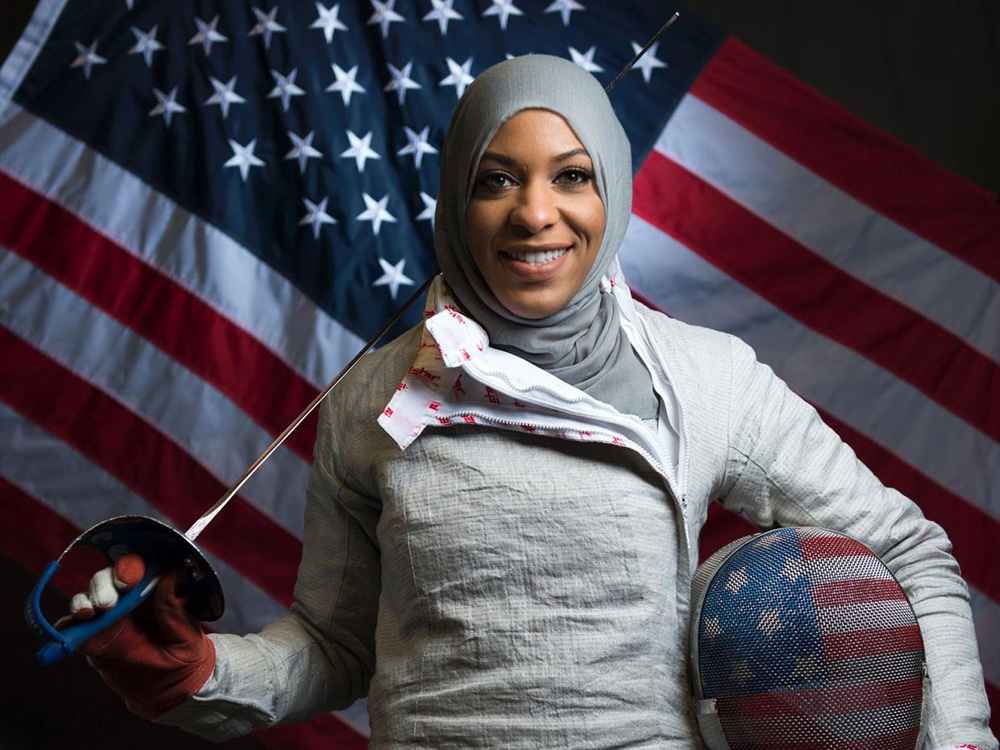 Ibtihaj Muhammad was the first American athlete to win an Olympic medal in a hijab and she also happens to be the owner of fashion label, LOUELLA. Taking home a bronze medal from the recent Olympic Games in Rio, Muhammad aims to design clothes that are both stylish and modern.