are in order to Saudi Arabia's leading businesswoman, Rania Nashar! 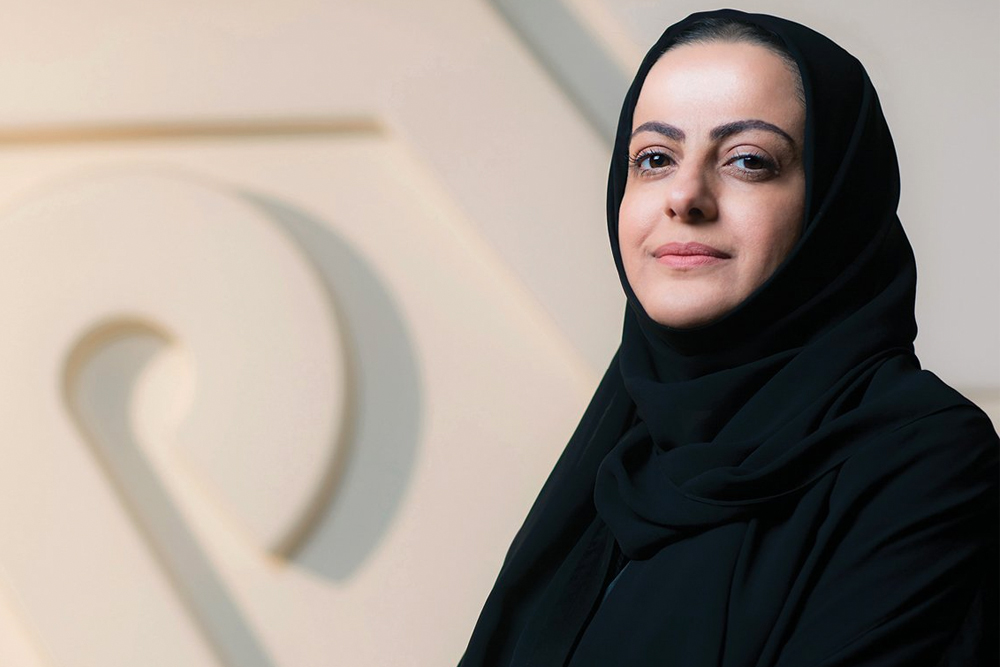 Forbes just released its annual "The World's Top 100 Most Powerful Women" list and the Kingdom's very own Rania Nashar ranked #99 amongst other names such as Angela Merkel, Kamaala Harris, Melinda Gates, Rihanna, & many other global female trailblazers.

.@SambaBank, run by the incredible @Rania_Nashar, donated around $4.5 million to the Saudi Ministry of Health in its battle against the coronavirus.https://t.co/ehfr6eQvZk

Nashar stands out as the first female CEO of Saudi commercial bank, Samba Financial Group. She earned herself this high-ranking position when the Kingdom just began implementing changes empowering women in society, as part of the Saudi Vision 2030. A previous board member for Samba's global markets subsidiary, Nashar has over 20 years of expertise in the commercial banking sector. The inspiring Saudi woman also made it to last year's Forbes' power list.