We are in AWE! 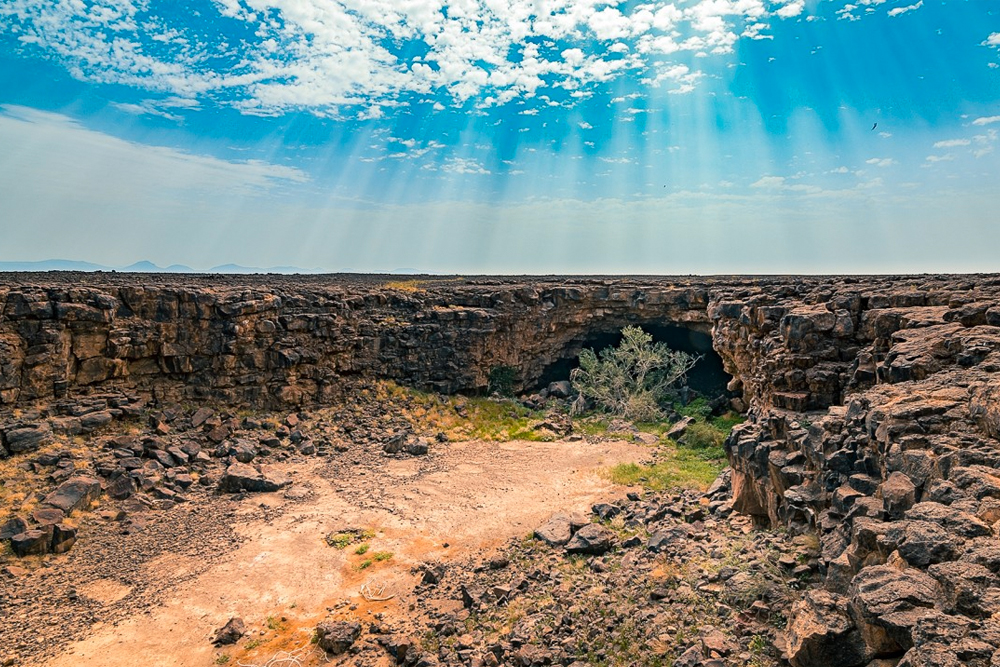 Saudi Arabia has several ancient sites and natural wonders scattered across the kingdom that are worth seeing, but nothing compares to the mystique that is the Umm Jarasan Cave, located in the desert region of Haret Bani Rashid, in eastern Khaybar. This cave is believed to be one of several lava tubes in the area, caves that were formed within a lava from a nearby volcano, with distinct wall formations. In fact, Umm Jarasan Cave is nestled in the Harrat Khaybar Lava Field, located just 130 kilometers north of Medina. 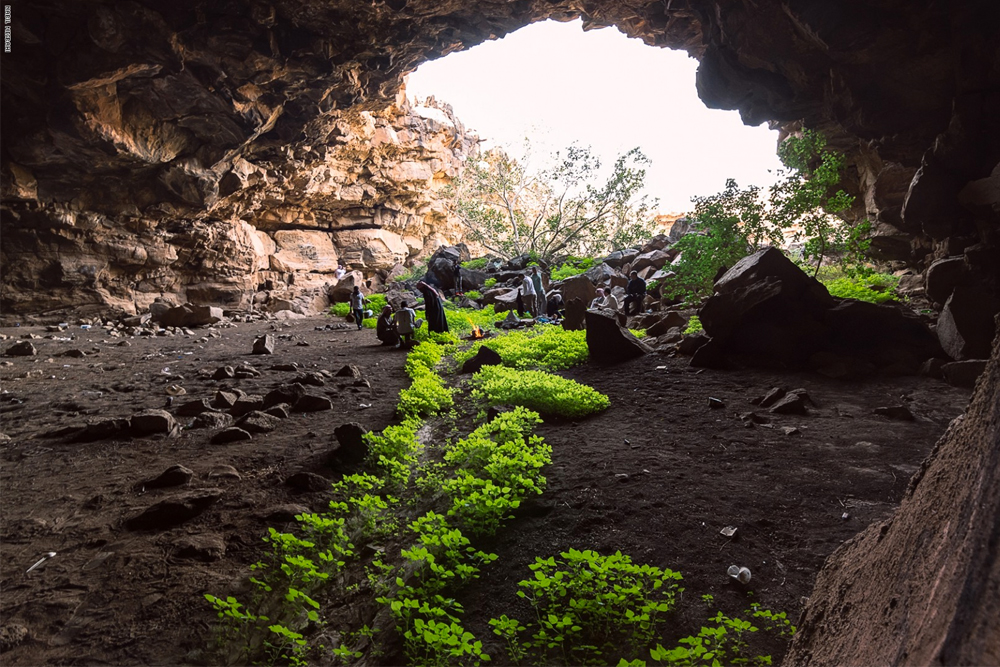 Going into the cave’s entrances means taking the stairway down to what seems to be a crater in the middle of a desert, with rubble, and vibrant colors of grass, trees and shrubs complementing the entrances. As you explore further, the cave reveals more that wasn’t immediately apparent. It measures over 1.4 kilometers in length, making it the longest cave in the Middle East, followed by the famous Al-Fahda Cave in Jordan. It is also 45 meters in width and can be as high as 12 meters in certain areas along its length, and much of the cave lacks sunlight, with often low temperatures, making it favorable to the local wildlife such as snakes, bats, wolves, and foxes. 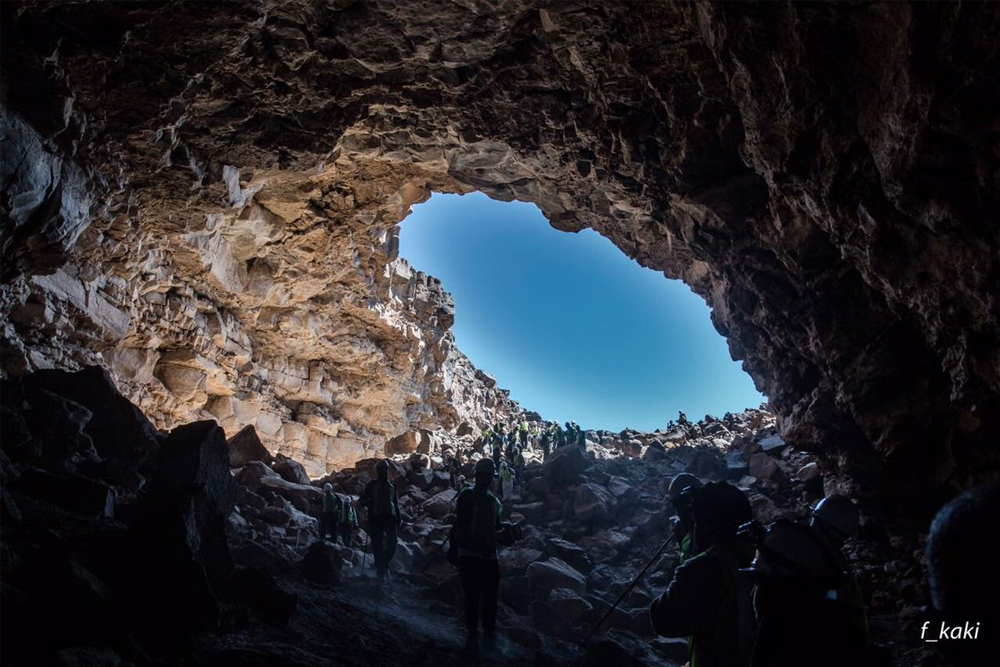 Impressively, the cave is also a focus for archeological discoveries. Visitors might stumble upon bones belonging to animals and even humans. Amazingly, some of the animal bones belong to predators that had long been extinct, with some dating back over 4,000 years according to carbon dating. There has also been the discovery of ancient carvings, paintings, and artifacts, all small but interesting clues of human activities at the time. Aside from these recent findings, archeologists and mineralogists believe that a lot more is yet to be discovered, including identifying the cave’s true age, which still remains a mystery for now. 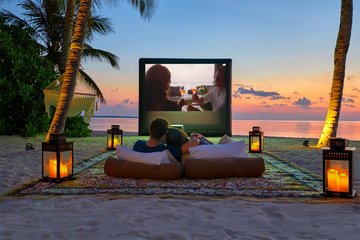 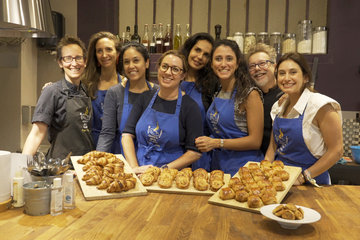 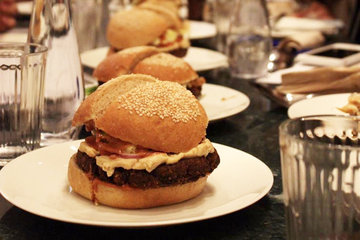 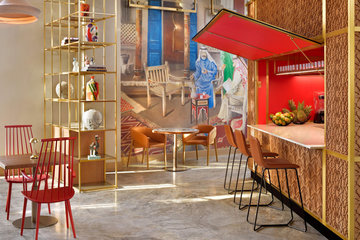 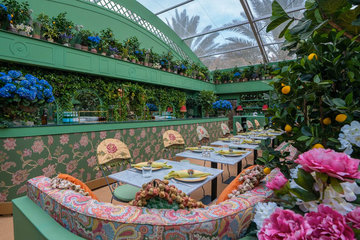