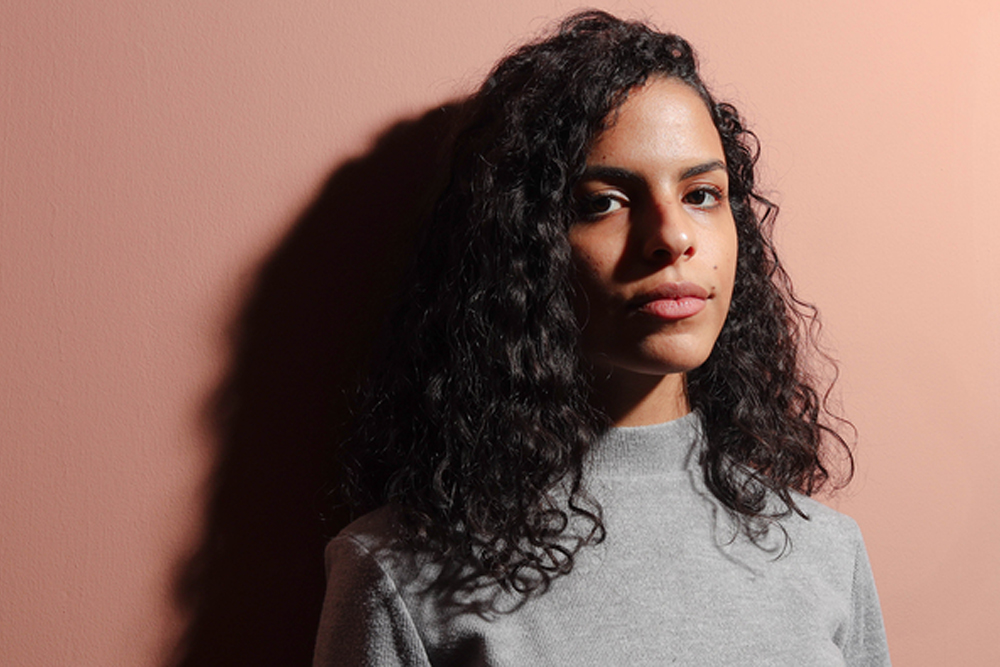 In 2018, Saudi Arabians saw a landmark change unfold as the Kingdom, under the guidance of the ascension of Crown Prince Mohammed Bin Salman, rescinded the the ban on public theaters and cinemas. Ever since then, there has been a wave of up and coming talents seizing the opportunity to tell their stories on the big screen and via streaming services. As Saudi Arabia continues to nurture its filmmaking talents, organizations within the Kingdom are also playing a major role through various initiatives and programs aimed at building the industry while trying to also address skill shortages. One such body that has been playing a very active role is the British Council, which recently launched "Through the Eyes of Filmmakers,” an event showcasing young and aspiring filmmakers from Saudi Arabia.

The event was moderated by the former Director of the European Documentary Network, Paul Pauwels, and featured a panel of filmmakers, which included Abdulrahman Khawj, Mansour Albadran, Moayad Abualkhair, and Modhi Alzamil. During the hour-long webinar, the panel looked back on their attendance at Sheffield International Documentary Film Festival in June 2019, which was made possible by the British Council, and also spoke on the opportunities in both the local and international markets, how to pitch new projects, and concluded with a Q&A session.

According to the British Council's “Saudi Film Skills Research”, a survey carried out between 2019 and 2020, 41 percent of people surveyed stated that the Saudi film industry suffered from skill shortages, with 43 percent highlighting its lack of financial support. Fortunately, this is where film events come in, with the British Council taking a lead in showcasing young Saudi talents. In its part to support Vision 2030, the British Council Saudi Arabia has been providing support for the growing film industry across the Kingdom, including giving filmmakers the chance to attend the Sheffield International Documentary Film Festival.

According to its research, female filmmakers are also making their mark in the Kingdom’s industry. The British Council's “Saudi Film Skills Research” points out that 34 percent of Saudi filmmakers under 30 were women, many of whom chose to pursue further studies overseas in order to build their careers. Fortunately, the Saudi Ministry of Culture offers grants to any woman hoping to study abroad, including former students of Effat University’s School of Cinematic Arts like Ghaidaa Bin Mahfoudh. In its part, Effat University has been proactively training young female talents to be part of the film industry, with its School of Cinematic Arts offering a bachelor’s degree in collaboration with NYU Tisch School of the Arts.