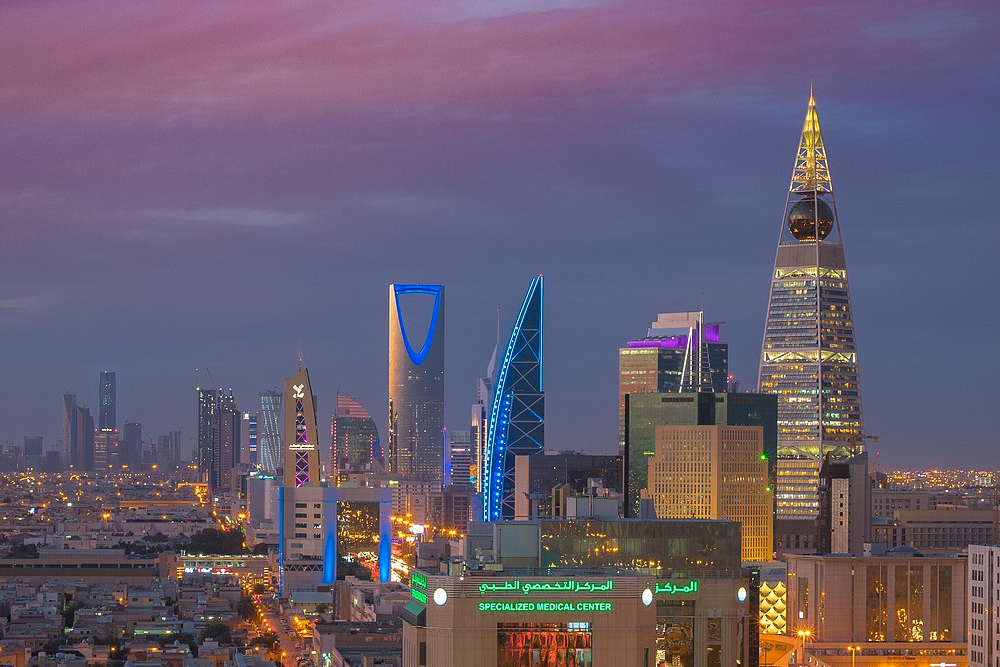 According to Arab News, the Kingdom surpassed this year five permanent members of the UN Security Council, “surpassing China and Canada among the G20, and surpassing China and the US in the “Feeling safe while walking alone at night”. Saudi Arabia ranked first in citizens’ confidence in police services index, an indicator measuring confidence in security and effectiveness in enforcing law and order, in the reliability of police services index, an indicator measuring public confidence in law enforcement and its success in achieving order and safety.

Saudi Arabia is the Safest among G20 Countries According to International Indicators.https://t.co/XT1Y7FLI1j #SPAGOV pic.twitter.com/EfNfx8e2js

Ranked third among the G20 countries, KSA stands after after Australia and Japan and is ahead of Canada, South Korea, France and Germany in the Security Index for 2019 issued by the Global Competitiveness Report. The Kingdom also earned a higher spot than the five permanent members of the UN Security Council in the same index.

The report commended “Saudi Arabia’s clear insistence on carrying out structural reforms and its widespread adoption of communication technology, with the high potential for innovation, especially in the field of patent registration.”