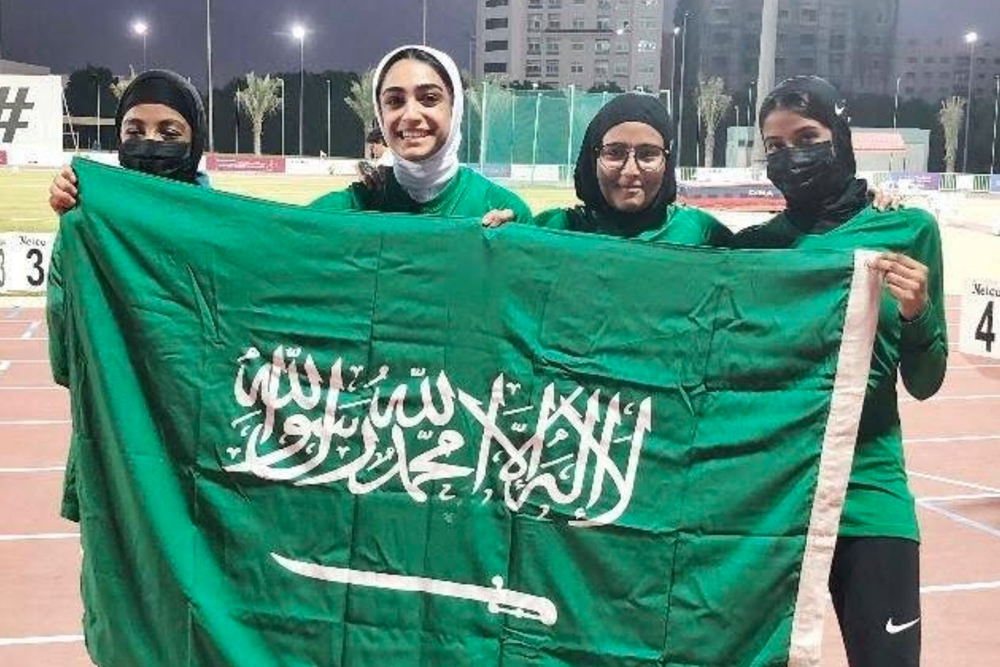 Participation of women in sports across Saudi Arabia has increased by a staggering 70 percent and has done so in just a few years. This achievement was announced by the nation’s sports minister, Prince Abdulaziz Bin Turki Al-Faisal, during a virtual speech titled “Opportunities for Youth to Create a Better Future”, at the G20 summit in Riyadh.

During the event, Prince Abdulaziz spoke on the importance and success of the Kingdom’s long-term efforts to empower its women and youth through sports. Indeed, over the last couple of years, Saudi Arabia has set its sights on becoming a nation where sports are part and parcel of its identity, a vision made evident it its various efforts, from increasing its support of athletics at every level of society, to hosting the largest traditional sporting events in the world including horse racing and falconry.

In addition, the G20 summit coincided with the launch of the first Women’s Football League (WFL) in Saudi Arabia, marking a key achievement for the Kingdom and its women. The league is run by the Saudi Sports for All Federation (SFA), and currently has a total of 24 football teams, with over 600 players, from Dammam, Jeddah, and Riyadh. The launch of the WFL is the Federation’s latest effort to help get more female athletes active in sports, with Prince Abdulaziz stating: “We are very excited, and hopefully this is another step towards more input, inshallah.”

Who are you cheering for during the Saudi Women's Football League?https://t.co/S0aG1WCMfj

Indeed, as part of Saudi Arabia’s Quality of Life program, which is part of its larger Vision 2030, the SFA has been seeking to push the number of Saudi participants up to 40 percent by 2030, amongst them women. In recent years, Saudi authorities and sporting agencies have been encouraging more female athletes to take part in the Kingdom’s sporting scene, and its efforts have helped encourage women into taking up leadership roles. In addition, new facilities have been built across the country and new technologies have also been introduced to make it easier to process necessary documents and licenses in the sporting industry.