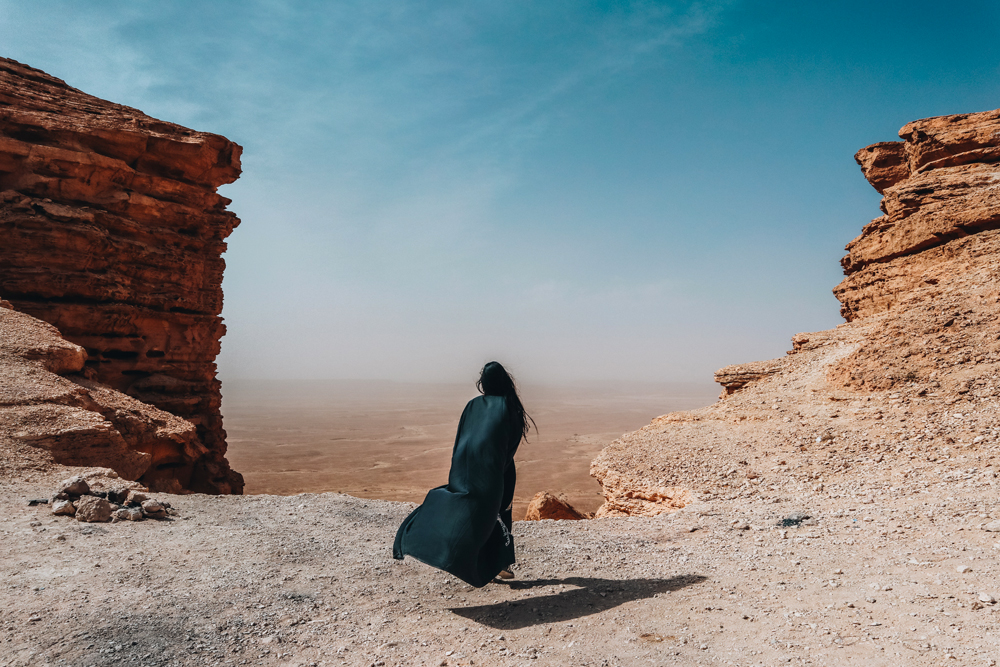 Women in Saudi Arabia are now eligible to organize tours across the Kingdom. This milestone further empowers women by providing employment in the tourism sector and by allowing them to make their mark on this ever-growing industry. Indeed, this development will see a key shift in Saudi Arabia’s tourism sector, allowing residents and visitors alike to experience the Kingdom from a different perspective.

This landmark ruling was decreed by Crown Prince Mohammad Bin Salman, allowing any female Saudi national interested in organizing tours at home or abroad to be able to do so under certain guidelines and based on stringent qualifications. As part of the new decree, female tour guides are also required by the Ministry of Tourism of Saudi Arabia to offer insurance policies to tourists, and obtain a permit to tour on certain locations such as military bases, borders, customs, and private zones. This ruling is primarily focused on getting Saudi nationals to take part in organizing tours, but it also aims to get licensed foreign investors involved in the tourism industry as well.

The Saudi influencer has been working on providing a directory of different touristic spots and exciting activities around the Kingdom.https://t.co/mNwsTljEBC

Throughout the years, Saud Arabia has been working on building its tourism sector with the help, vision, and skills of its women, and it has also been working to highlight its female tour guides and provide them with opportunities to shine in the sector. In 2018, for instance, the nation’s first-ever female tour guide, Maryam Al-Harbi, was named Best Tourist Guide by the Saudi Commission for Tourism and National Heritage (SCTH). By January 2019, less than a year later, the nation witnessed a surge in qualified women applying for tour guide licenses.

The Kingdom has also been working on creating an environment for women that is conducive to travelling and tourism by relaxing restrictions of movement on female nationals, and it has opened its doors to tourists from around the globe by introducing electronic tourist visas and visas on arrival for certain nationalities, in hopes of increasing the number of tourists visiting the kingdom to 100 million by 2030.