NEOM In Saudi Arabia Set To Become The Future Of Civilization 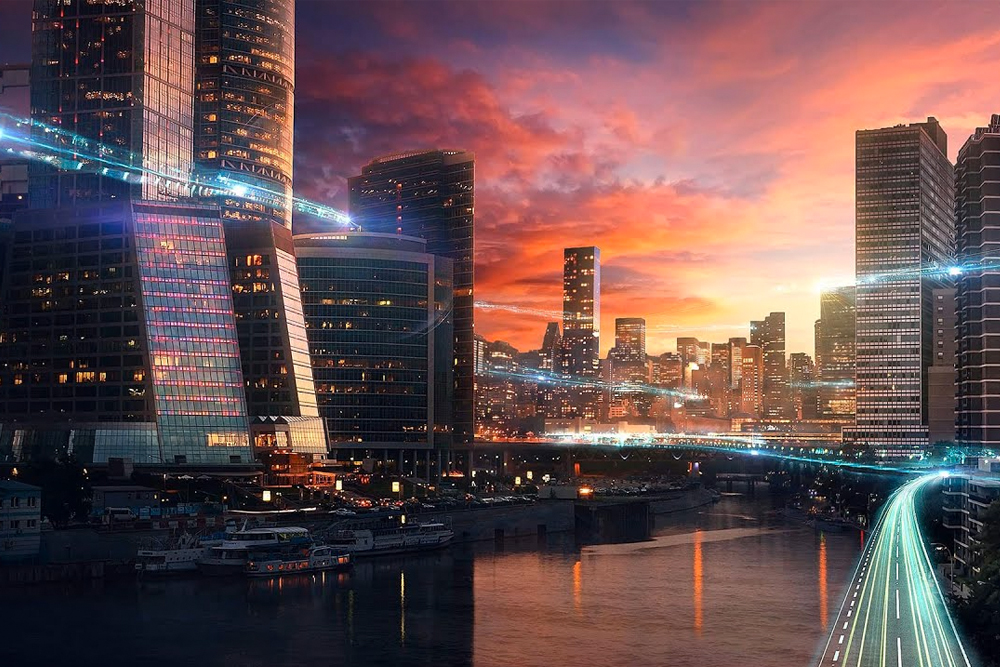 As part of Saudi Arabia’s Vision 2030, NEOM has hopes to become the “future of civilization” and to further boost the country’s economy. Stretched across the northwest coast of the Kingdom along the Red Sea, NEOM attracts an international hub of major companies, business leaders, innovators and entrepreneurs who will set a base camp to develop their innovative ideas.

EVERYONE Will Be Welcome

All nationalities and religions will be welcome to visit and take up residency in NEOM as shared by the official website which reads: “Citizens of NEOM will embody an international ethos and embrace a culture of exploration, risk-taking and diversity – all supported by a progressive legal system compatible with international norms and conducive to economic growth.” NEOM’s location is said to be a “crossroads of the world” whereby in just 4 hours, 40% of the world’s population can travel there. From the new airport, Dubai and Cairo would be 2 hours away, London, 5 hours away and Zurich 5.5 hours.

Home To 1 Million People By The End Of The Decade

Standing out with a cooler climate than the rest of the GCC, NEOM is expected to be home to over 1 million international citizens. Living in NEOM is a dream come true for nature lovers as the city boasts a 450km long coastline with stunning views of the Gulf of Aqaba and the Red Sea, snow-topped mountains, spectacular islands and coral reefs.

An Urban Jungle For The Right Reasons

The smart digital city, which is under construction, abides by eco-friendly and sustainable standards, setting an example for green living. With urban sustainability at its forefront, NEOM is a place that will set the bar high by setting new standards for environmental protection, community health, and the effective and productive use of technology. The new super city is being designed, constructed and independently administered in a way that is freed from the outdated economic and environmental infrastructure that restrains other countries.