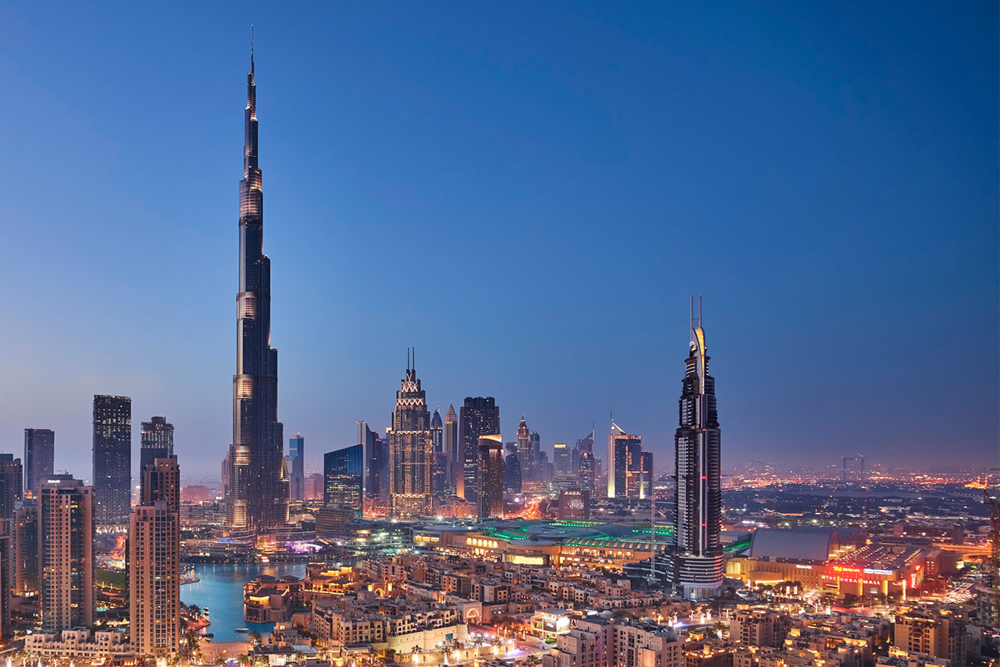 Calling for artists and graphic designers to submit their work to be displayed digitally on the face of the Burj Khalifa, the initiative allows talented creatives across the world to showcase their work. Artists have until December 31st 2020 to deliver their submissions, and final winners will have their masterpieces displayed in the grandest of ways from the heart of Dubai Downtown!

The iconic Dubai landmark is also a world record breaker for more than just being the world’s tallest building. Standing tall at a whopping 828 meters high, it has the façade of the largest LED screen in the world as it holds over 1.2 million LED lights, as well as being famed for also being the largest light and sound show on a single structure – also noted in the Guinness World Record book.

The Burj Khalifa Open Call initiative is not limited to professional artists and graphic designers – art submissions from people from all walks of life, regardless of gender, age, ability level, and nationality, are being accepted, and can be submitted online. Artists or otherwise, from anywhere in the world can submit their light or 3D mapping designs as part of a team or individually.

The Burj Khalifa is an infamous tourist attraction for its magnificent light shows and backdrop to a stunning fountain show accompanied by orchestral music and often honors major events including international events where a country’s flag will light up the façade of the building, as well as using the structure to support countries suffering hardships. 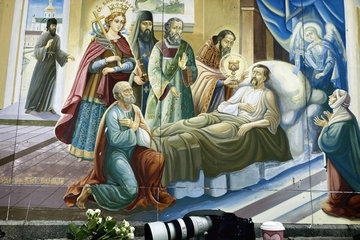 The iPhone at 15, through pro photographers' eyes