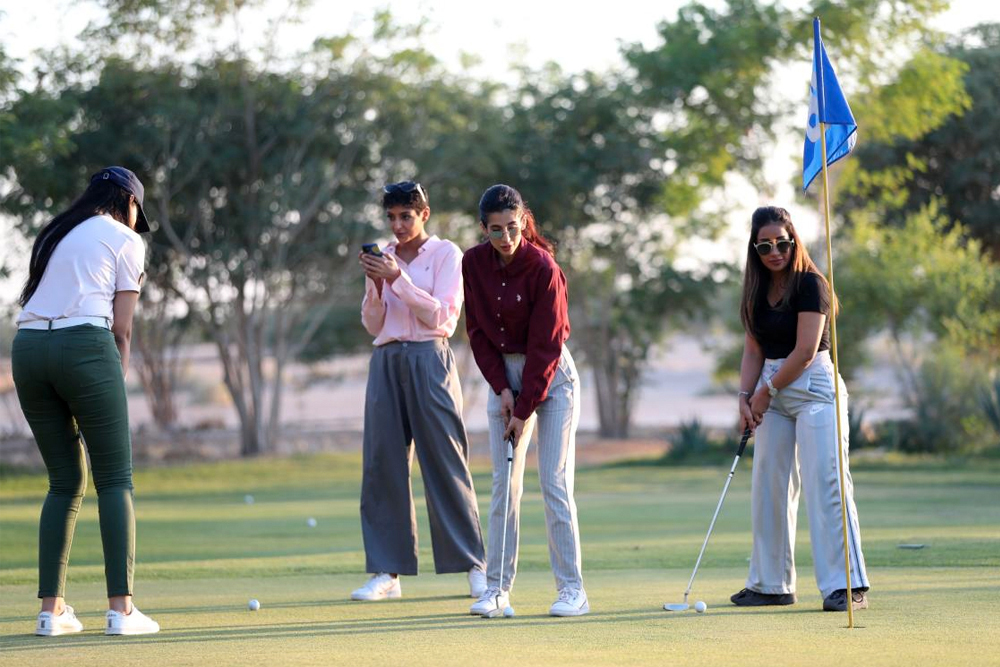 Following its success this year, the Saudi Ladies International golf tournament is confirmed to return in 2021 after a debut event that broke new ground for women’s sport both in Saudi Arabia and around the world.

Held over the last two weekends, the Aramco Saudi Ladies International presented by PIF, and its sister event, the Saudi Ladies Team International, attracted no less than 108 of the best golfers on the planet to the Kingdom to compete for a share of $1.5million prize money – the Ladies European Tour’s third biggest purse of the season.

Despite being played without spectators due to COVID-19 restrictions, the impact of the ‘women’s week of golf’ was felt worldwide, with the event broadcast to more than 60 countries and almost 350 million households. 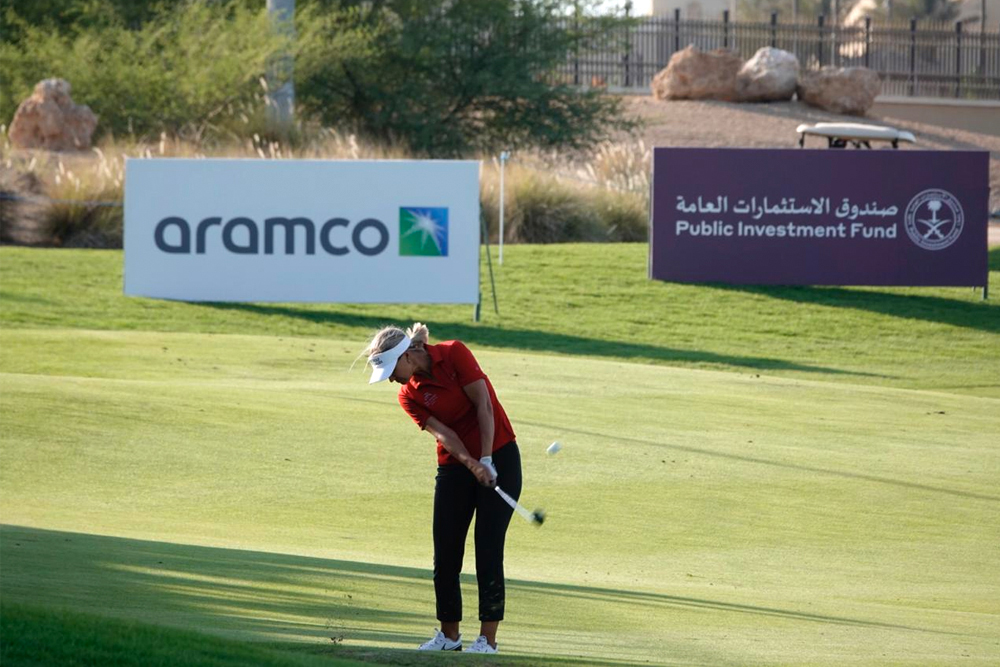 In Saudi Arabia, the tournaments were the first ever all-women’s professional sporting events to be broadcast on national television, a factor that directly led to more than 1,000 Saudi women and girls registering to learn golf as part of the Golf Saudi’s Ladies First Club free golf initiative, launched on the first day of the Aramco Saudi Ladies International presented by PIF.

Both events also drew praise across the board from competing players, whose tournament performances were reported from Australia to Swaziland, to a global audience of close to a billion people, bringing unprecedented attention to the women’s game.

H.E. Yasir Al-Rumayyan, Chairman of Golf Saudi and the Saudi Golf Federation, said, “This has been an historic time for Saudi Arabia and women’s golf, and we could not be prouder. Congratulations to Emily Pedersen, there were some great performances, in tough conditions. I would like to thank the Ladies European Tour and all its members for being great partners and we look forward to growing our relationship in the years to come.”

When 2 professionals exchange tips!@CamillaLennarth and Nelly Attar have a quick lesson on the range but can Camilla rock the dance moves?#SaudiLadiesIntl #LadiesFirst pic.twitter.com/zzL7OzrZrT

He also added, “We are committed to building the game of golf in Saudi Arabia and to creating opportunities for women in the sport. As such, I would also like to announce we have confirmed our 2021 date for next year’s Saudi Ladies International; November 10 - 13."

It was Denmark’s Emily Kristine Pedersen who ended up taking home all three of the week’s available titles after winning the Aramco Saudi Ladies International presented by PIF in a playoff against England’s major-winning Georgia Hall, and then triumphing in both the individual and team categories of the Saudi Ladies Team International.
Following her win she said, “It’s been such a fantastic experience to be here in Saudi Arabia. I have loved the course, the weather is good here, the people are nice, and it’s been a great ten days.”