Bilqis Abdul-Qaadir: The First Professional Basketball Player To Wear A Hijab In The US 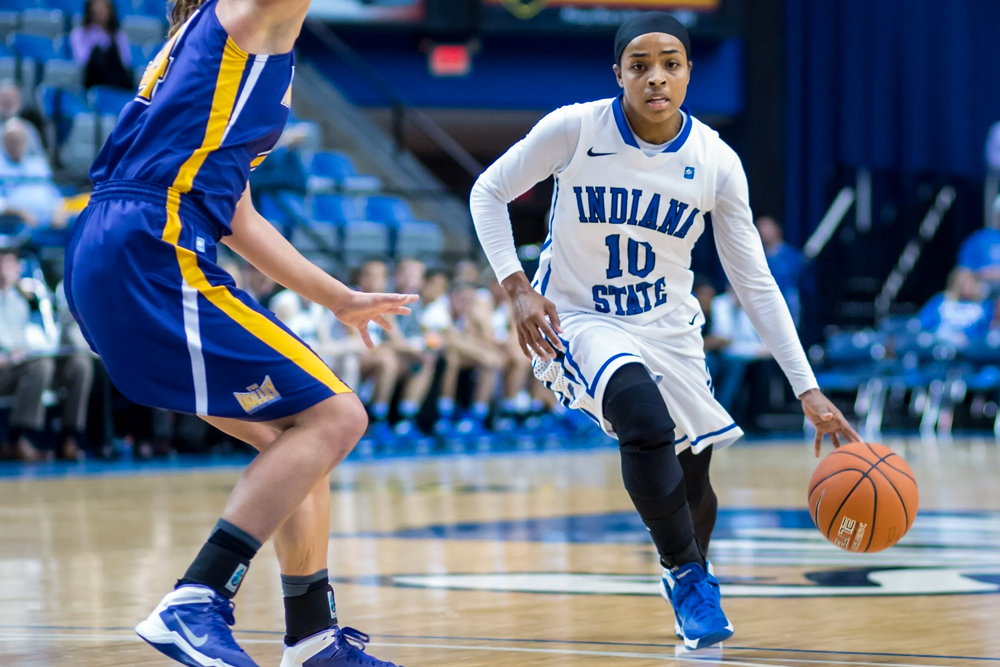 Bilqis Abdul-Qaadir is a hijabi American who has always had big dreams of playing professional basketball, who has earned a handful of outstanding achievements throughout her career, and who has made it into headlines across the globe for her determination and unwavering faith. Indeed, at just 29 years of age, her journey towards becoming America’s first hijabi professional basketball player has been nothing short of remarkable and inspiring.

From the very young age of four, Abdul-Qaadir knew that basketball was her calling. By the time she hit 8th grade, she got her chance to play for a team while studying at New Leadership Charter School, and since then she has dedicated herself to the sport. In school, when she wasn't putting herself at the top of her class, Abdul-Qaadir was scoring the highest numbers of hoops at the court. In fact, according to a recent CNN article, she holds the high school career scoring record in the state among both boys and girls. 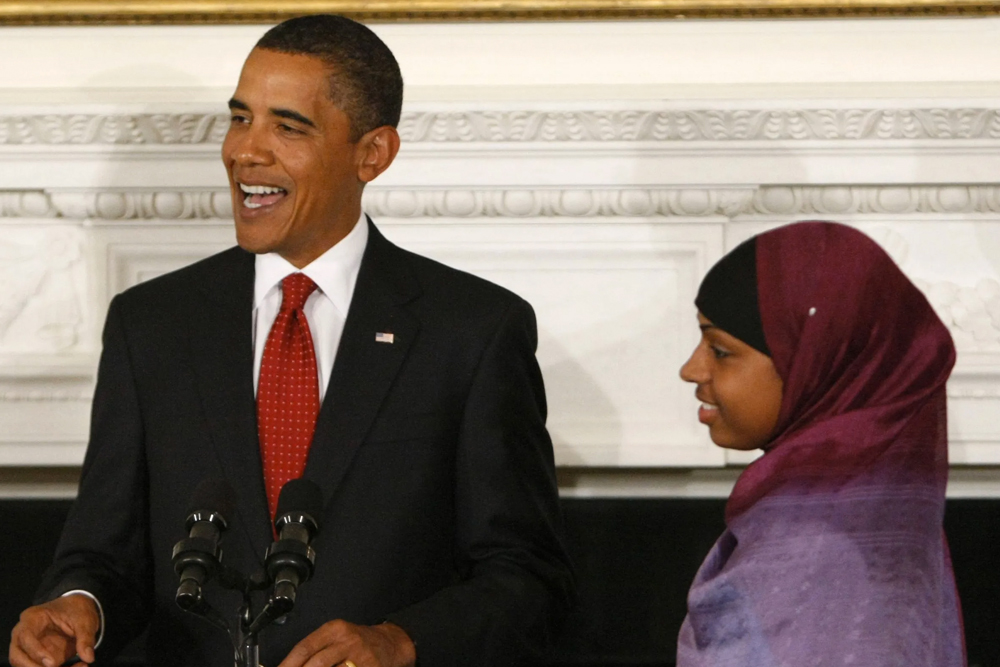 Abdul-Qaadir’s scoring streak is nothing short of impressive. She scored an average of 42 points per game, and a total of 51 out of 56 on her final game before graduating. She would move on to playing for University of Memphis till she graduated, scoring up to 7.8 points per game, and she then became the first woman to wear a hijab while playing NCAA Division I basketball.

During her career, she earned a number of awards such as the Massachusetts Gatorade Player of 2009, the United States Basketball Writers Association "Most Courageous" award for being the first woman in a hijab in NCAA history, and the C-USA All-Academic Team award in 2013. In addition, she was recognized as an inspiration by former President Barack Obama during her invitation to the White House in 2009, and was among 14 Muslim Americans to be invited to a closed-door meeting with President Obama in 2015.

Bilqis Abdul-Qaadir is the reason women can wear hijabs on FIBA basketball courts, but the four-year fight to get there sidelined her own basketball career

In 2013, Abdul-Qaadir faced the biggest challenge of her career when she was preparing to play in Europe and was then told that her hijab went against the religious neutrality of the game. Recognized as part of religious clothing, and not part of the uniform standards, the International Basketball Federation, or "FIBA", ruled against Abdul-Qaadir wearing the hijab. But insisting on keeping her modesty, and on behalf of girls like her, she decided to lead a four-year legal battle against FIBA to overturn the ruling against the hijab – and won. Her legal battle had also earned her the "Freedom from Fear" award from the UNI World Congress in Liverpool.

Today, Abdul-Qaadir runs a basketball training gym with her husband, Abdulwaahid Massey, in London, Ontario, training the next generation of basketball champions.