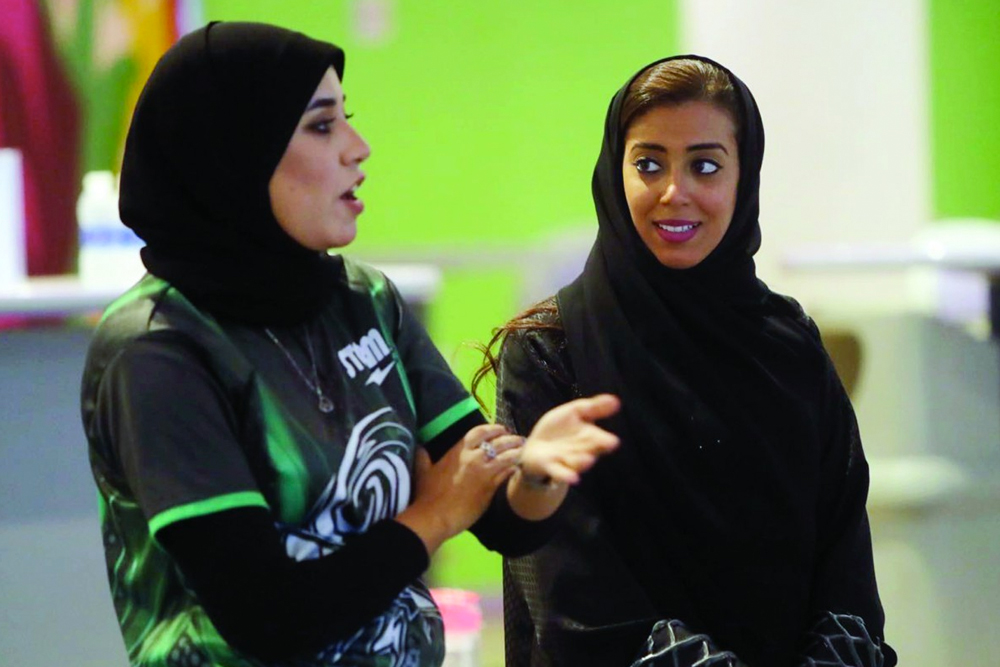 A look at her remarkable career and it is undeniable that Razan Baker is an inspiring woman with a love for sports. A sports columnist, a specialist in corporate social responsibility in sports, and a board member of the Saudi Bowling Federation (SBF), Baker’s remarkable journey to the top has been filled with hurdles and triumphs, the most recent one being her appointment this month as head of the International Bowling Federation’s (IBF) women committee.

Her appointment was announced by the president of IBF, Talal Mohammed Al-Sabah, and is largely seen as part of the federation’ rebranding efforts. Indeed, IBF, which is formerly known as “World Bowling,” is now closely working with Baker to push for more female athletes and leadership roles for women within the federation. In addition, Baker now leads international communications for the Saudi Arabian Olympics Committee.

Baker’s career has been shaped from the very start by her determination, a key driver that has led her to shine time and again in a sporting environment that was once seen only for men throughout the kingdom. Her journey began with growing up in a family that had a love for everything sports. From there, she developed a keen interest in becoming a sports columnist. Her dreams of achieving her goals inspired her to invest time and energy towards her education, graduating from Brunel University London with a PhD focusing on Sport Sciences Research and sporting activities. 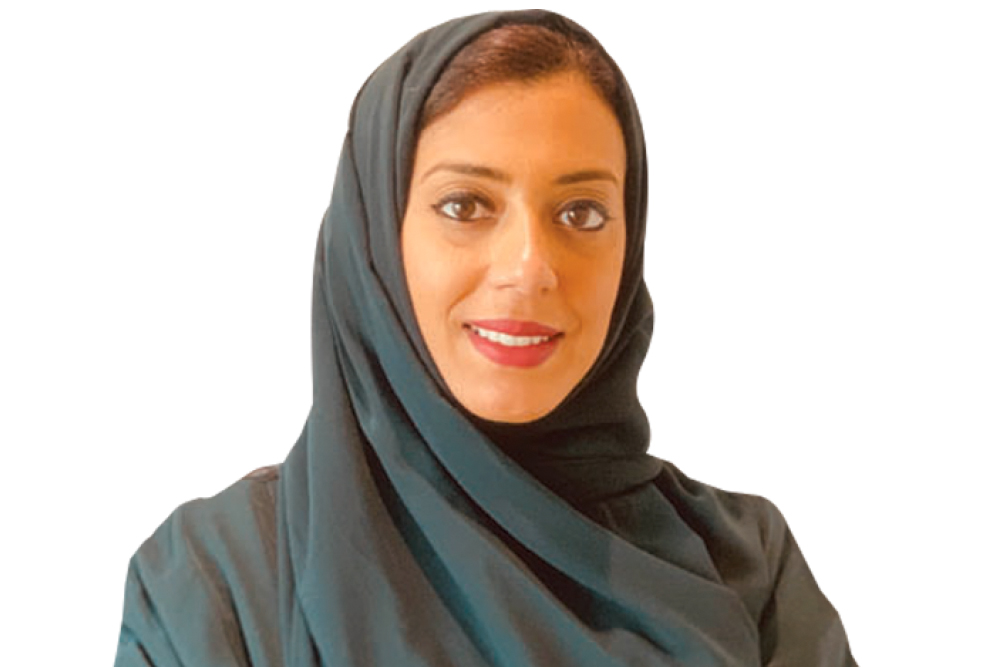 In an OpEd in Eurasiareview.com, Baker explained how working as a sports journalist gave her exposure to athletes and government officials in the sporting fields, and how it opened doors to new opportunities as well. Throughout her writing and reporting career, Baker would find herself serving on the Saudi Bowling Federation (SBF) board in March 2018, working with the support of SBF’s president in developing skills for competing athletes taking part in international sporting events.

In addition, Baker also pushed for more female athletes to participate in SBF, which saw its members quadruple in recent years. In 2019, she served as manager to the SBF’s women’s team, taking part in the World Bowling Women’s Championships in Las Vegas.