Keep checking for the dates of the maiden week, which renowned fashion event organiser Antonio Rubel promises is going to be “like nothing the Middle East has ever seen before.” 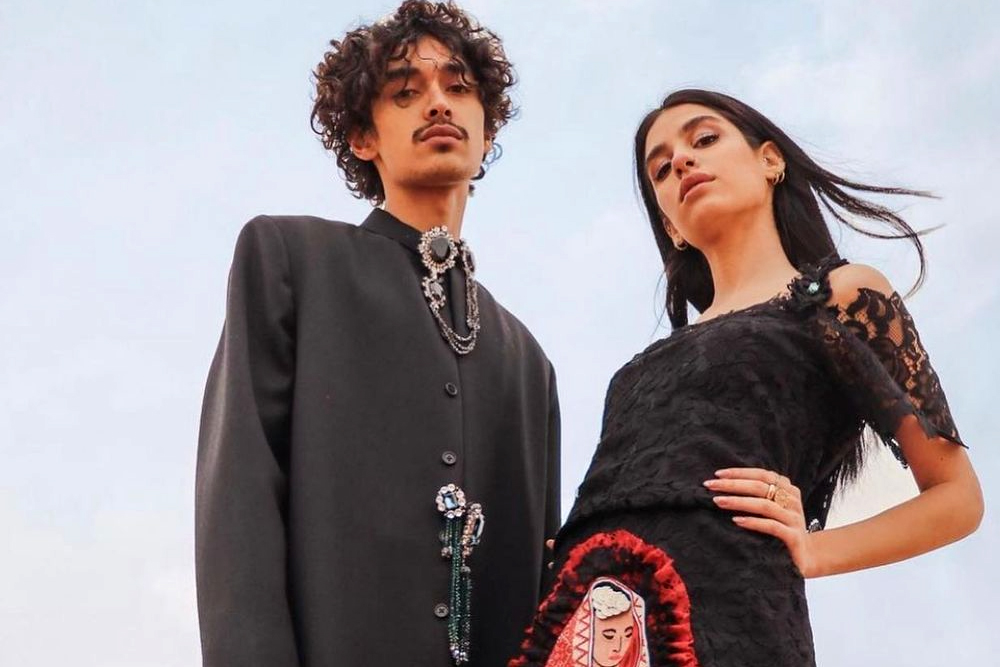 Described as the region’s biggest fashion event, the debut Middle East Fashion Week (MEFW) will be landing in Dubai during spring 2021. The highly-anticipated event will offer five days of design bliss and social hobnobbing to the emirates’ fashion lovers. Featuring over 20 creatives in the industry, showroom zones, fashion forums, VIP lunches and galas, as well as awards and trunk shows, the first edition is definitely one to add to next year’s mushrooming to-do calendar.

The Founder and President of MEFW, Antonio Rubel, has been involved in the Middle East’s fashion scene for the last seven years. He is behind nine fashion weeks in Dubai, two in Beirut and, of course, Riyadh Fashion Week. With such an impressive list of achievements in the region, it isn’t surprising Rubel, who also organised the two Al Arabia Fashion Days in Moscow, is linked with MEFW’s inauguration.

“The Middle East is the new fashion capital of the world, and we want to shout about it. MEFW will be a magnificent concoction of creativity, flair, talent and energy, showcasing fashion designers from around the world in one stunning location,” Rubel said. “We have been bringing fashion events to the region for more than seven years now, but this will be like nothing the Middle East has ever seen before.”

MEFW, which has signed 10 fashion weeks over five years across the Middle East with founding partner BurJuman, is endorsed by the Middle East Fashion Council (MEFC). The council that focuses on sustainability, cultural diversity, creativity and integrity strives to give up- and-coming fashion designers in the Middle East a helping hand. In addition to establishing and promoting regional creatives in international circles, the MEFC, which works with the four main fashion councils, brings global brands to the Middle East.