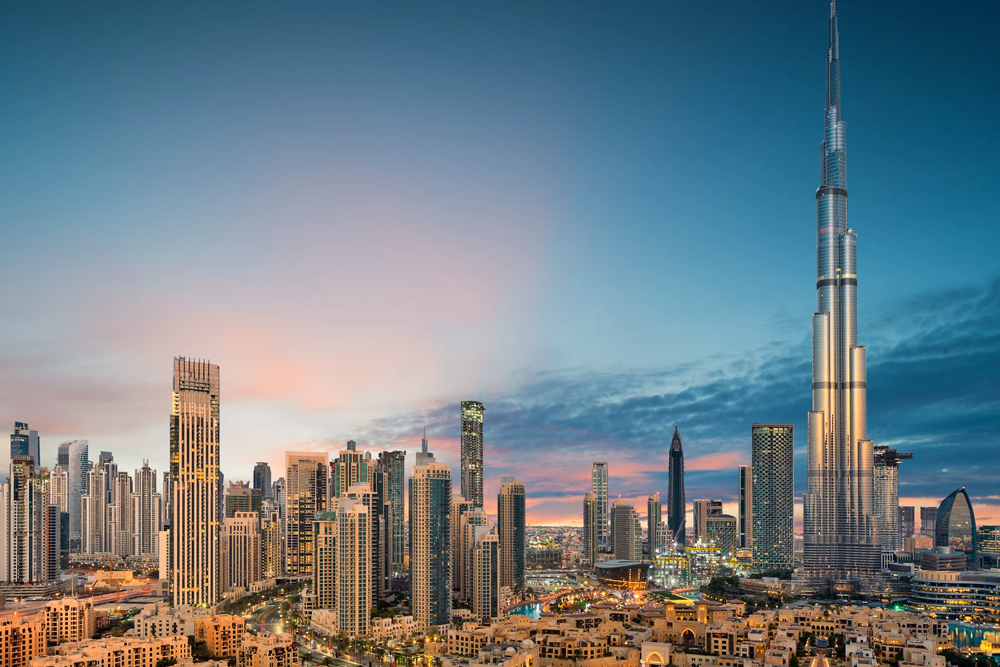 The UAE is home to thousands of expats of a number of nationalities who are more often than not, sponsored by their employer. In recent days, the UAE has approved a significant expansion of its 10-year golden residency visa scheme, which means that students and residents from a number of newly approved professions can now apply for the scheme.

Updated and approved by HH Sheikh Mohammed bin Rashid Al Maktoum, Vice President and Prime Minister of the UAE and Ruler of Dubai, in a bid to invite foreign talent and investment in the Emirates, the golden visa has been extended to people with medical degrees, PhDs, scientists, inventors, researchers, artists and those with degrees in specialized disciplines such as artificial intelligence, epidemiology and virology, computing, electronics, programming, electrical, and biotechnology. Moreover, high school students and graduates from UAE accredited universities with a GPA of 3.8 or more will be eligible for the visa along with their families.

The concept of the 10-year visa was announced in 2019 and was offered to particular foreign investors. Offering the visa to a wider list of professions is part of the UAE’s plans to attract exceptional people who specialize in various fields to the country for the long term in order to become the global destination for innovation and the world’s best specialists.

HH Sheikh Mohammed took to Twitter to announce the newly updated visa, tweeting, “Today, we approved granting the 10-year Golden Visa to all PhD holders in the UAE. Also, the Golden Visa will be granted to top graduates from UAE-accredited universities with a GPA of 3.8 and above.” He continued, “UAE Golden Visa will also include UAE-based physicians as well as engineers in the fields of computer science, electronics, programming, electricity, and biotechnology. Other categories granted UAE Golden Residency are specialists in AI, big data, virology, epidemiology & UAE’s high school top graduates and their families. We are keen to embrace talent that drives future development and this is only the beginning.”

The changes to the 10-year golden visa will come into action from December 1, 2020.