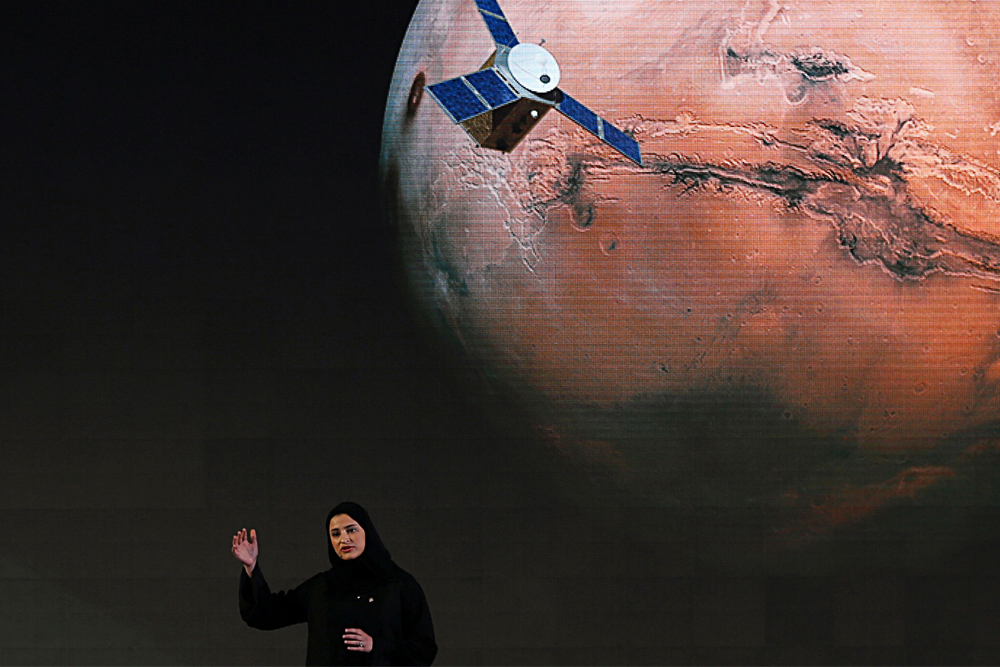 From over 4,300 applicants, there are 61 candidates in the running to be the next astronaut from the UAE to participate in the country’s next space mission. It has taken a whole year to narrow down the most competent UAE Astronaut Space Programme candidates from which 20 are women and 21 are men. By the end of this year, just two out of the 61 will be selected to represent their country in a trip to space.

The Mohammed Bin Rashid Space Center (MBRSC) has stated that the two individuals selected will join the “2021 NASA Astronaut Candidate Class” and will receive training at the Johnson Space Center in the US, in preparation for future space missions. All of the shortlisted candidates are currently undergoing advanced medical testing before they can be selected for interviews for the US based class which will be conducted by experts from the Mohammed Bin Rashid Space Center.

Yousuf Al Shaibani, Director-General of the MBRSC, said in a statement, “We have reached an important stage in the programme’s journey to select the second batch of Emirati astronauts, who will participate in scientific missions in space. We are also proud of the center’s Emirati experts and the efforts they have put in to find the right candidates for the Emirati astronaut corps. Our capabilities in the space sector continue to grow at a rapid pace, and the two new Emirati astronauts will add great momentum to strengthening the ambition of the UAE’s space exploration missions.”

It has also been reported that the average age of the candidates is 28 years old, with over half of them having backgrounds in aviation, military, healthcare and engineering.