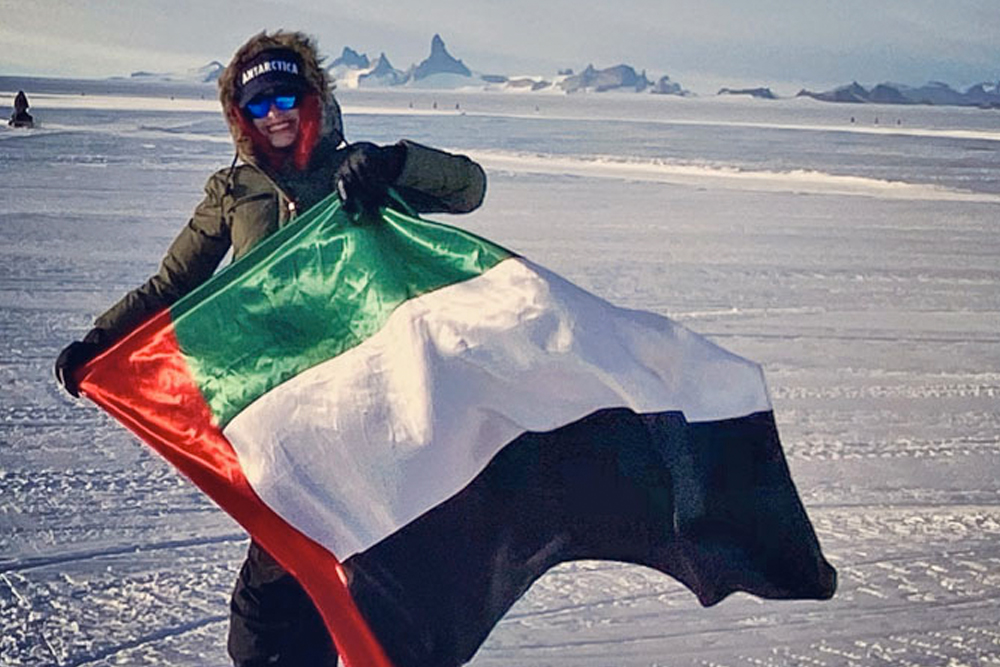 Guinness World Records (GWR) has just celebrated its annual record-breaking GWR Day on November 18th 2020. To highlight as many record-breaking achievements as possible, GWR hosted a digital event, “24 Hours of Record-Breaking,” which celebrated the creativity, dedication, and passion of people around the world following a year of lockdown and restrictions.

From the MENA region, three Emiratis managed to take part in the global GWR Day breaking four different Guinness World Records titles: Omeir Saeed managed to break two GWR titles for Farthest Wakeboard Ramp Jump (male) and Most Wakeboard Rail Airs (supermans) in 30 seconds; Dr. Khawla Al Romaithi who managed to break the world record for Fastest Time To Travel To All Seven Continents, and Meera Al Hosani who broke the GWR title for the Largest Sock Word, writing the word ‘happiness’ in Arabic to spread awareness about Down’s Syndrome in the UAE. 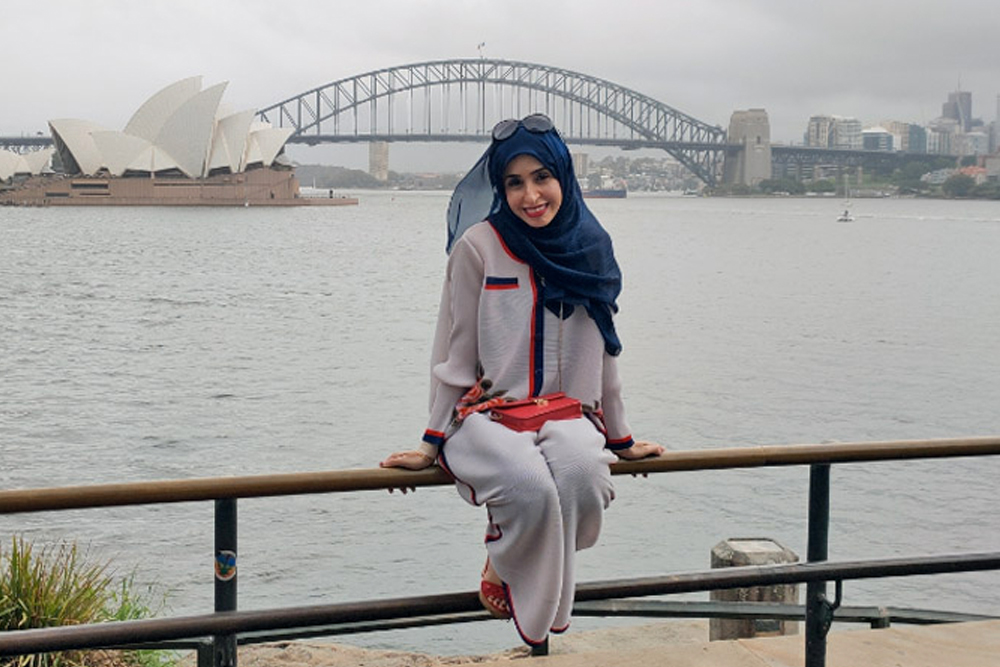 With two of the three record breakers being Emirati women, the Fastest Time To Travel To All Seven Continents, was achieved by Dr. Khawla Al Romaithi in 3 days 14 hours 46 minutes 48 seconds. Dr. Al Romaithi smashed this challenging record-title achieved by Kasey Stewart and Julie Berry (both USA) in December 2017 which stood at 3 days 20 hr 4 min 19 seconds. “To travel the world at a time when almost the whole global is in lockdown is challenging, but to be the fastest to do it is even more challenging,” said Dr. AlRomaithi. “I think it is destined to be like that, as since I started my trip in February 2020, the whole world changed all of a sudden, and I think it makes this achievement even more challenging and worthy. Being an Emirati mom with all this will makes me the proudest ever,” she added.

The second Emirati woman to break a rather heartwarming record is Meera Al Hosani, who was driven by the love of her daughter, Latifa. Al Hosani used 1,447 socks to write the word ‘Happiness’ in Arabic, creating the world’s Largest sock word. Meera chose socks because they are usually used to show your support by signifying the extra chromosome that people with Down Syndrome usually carry. “This was a great way to help raise awareness about these amazing cheerful individuals,” she said. “I have been blessed with Latifa who spreads joy everywhere she goes. I cannot be more thankful to be recognized as a Guinness World Records title holder, and contribute to sending this message of hope from the UAE.”

Catch up on all you may have missed so far...#GWRDay

With over 50 Guinness World Records titles up for grabs in countries including Australia, Mexico, Japan, China, MENA countries, across Europe and the USA to name just a few, this GWR Day is set to be the most challenging but most rewarding since its inception in 2004.

The Emirati ship has been recognized as the largest wooden Arabic dhow, visualized as having the length and almost half the width of a standard American football field.https://t.co/9AKICTTB3Q

Coinciding with GWR Day, another pioneering woman, Deena Shipwright in Bahrain, is trying to break the Guinness World Records title for Most Football Penalties Taken In 24 Hours. Deena is part of Equal Playing Field, which is a grassroots, non-profit initiative to challenge gender inequality in sport and to promote sports development for girls and women globally.