Submitted for the “Best International Feature film” category, Sudanese film “You Will Die At 20” could be the film to win the country its first ever Academy Award. 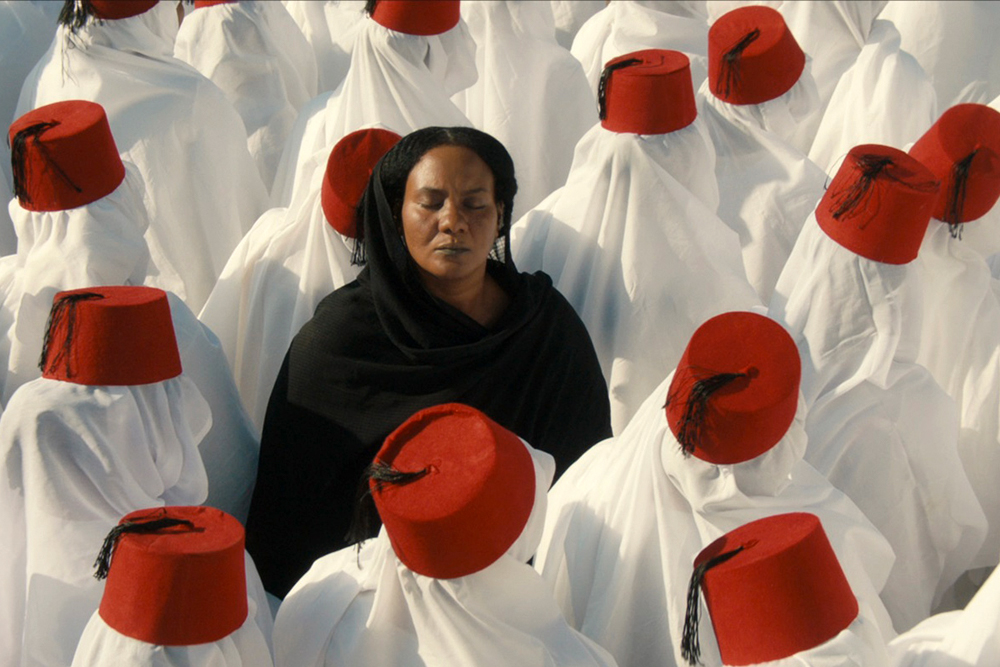 Directed and written by Sudanese filmmaker Amjad Abu Alala, “You Will Die At 20” tells the story of a holy man from a remote village who prophesizes that a newborn child, Muzamil, will die when he is 20 years old.

In a post on the film’s official Instagram page, the caption announces the Academy Awards film submission, reading, “We’re so proud to announce that Sudan has entered the Academy Awards race for the first time with the selection of Amjad Abu Alala’s ‘You Will Die at 20’ as the country’s first Best International Feature Film submission for the 2021 Academy Awards. Only the eighth feature film in the history of Sudanese cinema, this marks a significant moment in the country’s cultural landscape and opens doors for a new wave of local filmmakers yearning to have their stories, voices, and perspectives embraced by audiences back at home and abroad.”

Not the film’s first submission to a prestigious film festival, the film premiered at the 2019 Venice International Film Festival and took home the “Lion of the Future Award,” which is the esteemed Luigi De Laurentiis Award for a Debut Film. “You Will Die At 20” also won the Golden Star award for Best Narrative Feature at Egypt’s El-Gouna Film Festival.

The Oscars will take place in April 2021 as opposed to February due to the current coronavirus pandemic.